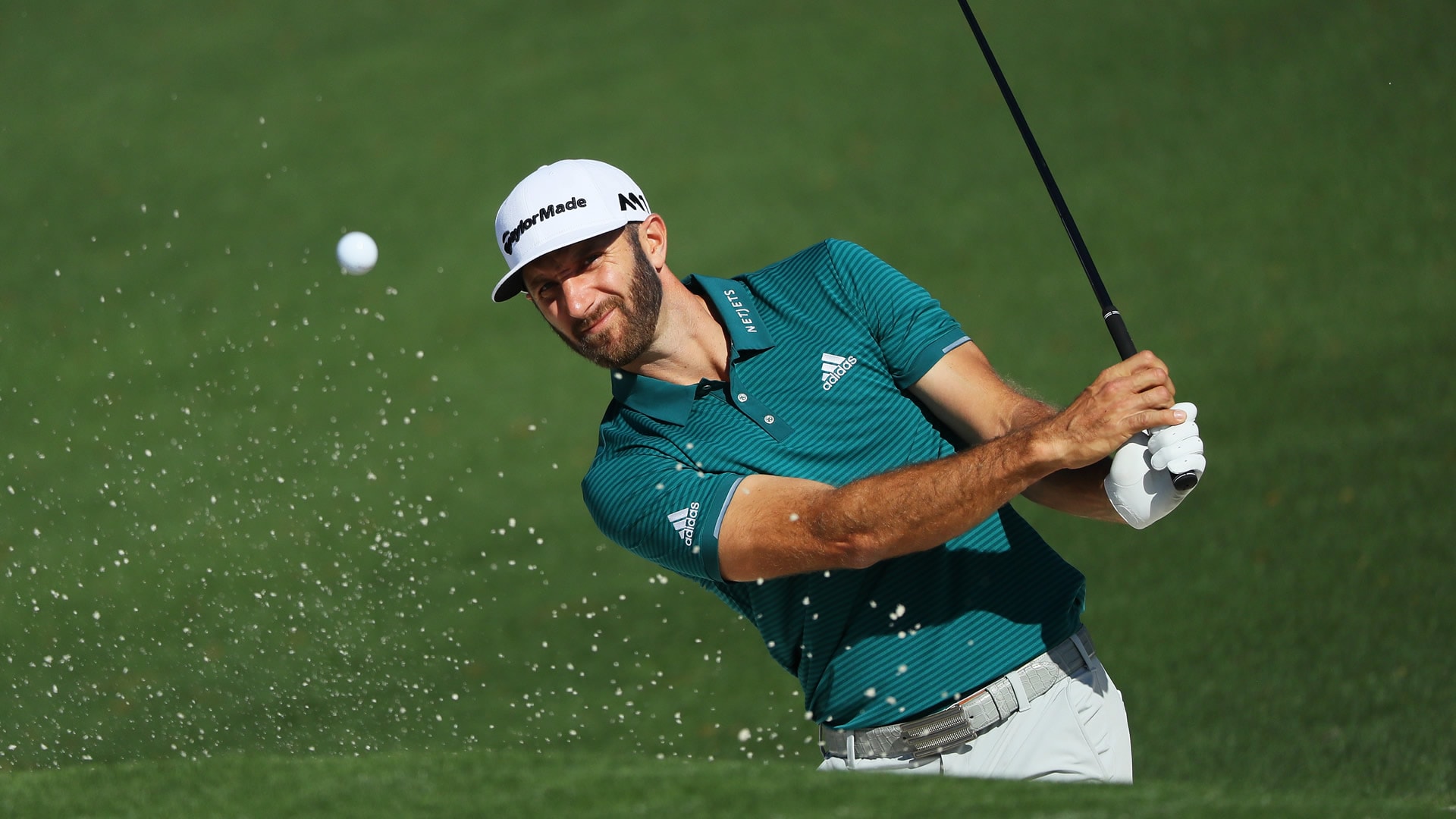 The 2017 fantasy golf season heads down Magnolia Lane this week, as the focus of the golf world shifts to the season's first major with the Masters. A field of 94 players will tackle Augusta National Golf Club, with the winner leaving with a green jacket.

Danny Willett won this event last year by three shots over Jordan Spieth and Lee Westwood. Here are 10 players to watch in Augusta:

1. Dustin Johnson: Any list this week should probably start with Johnson, who enters on as big of a heater as we've seen from any player in recent years. Brimming with confidence after three straight victories, Johnson will look to improve on his T-4 finish at Augusta National from a year ago. His drives will give him a leg up, but Johnson's key to victory will be from 125 yards and in.

2. Jordan Spieth: Through his first three trips to Augusta, Spieth has rewritten large portions of the club's storied record books. It's difficult to fathom that he might string together a fourth straight top-2 finish at this event, but he authored a dominating performance a few weeks ago at Pebble Beach and clearly transforms his game upon stepping back onto the grounds.

3. Justin Rose: An established player that doesn't seem to be receiving his fair share of the pre-tournament discussion. Rose has finished T-15 or better in five of his last seven starts, including a runner-up finish in Hawaii and T-4 finishes at both Torrey Pines and Riviera. His putter is coming around, and his 2015 performance would have been good enough to win all but a handful of Masters tournaments.

4. Rory McIlroy: McIlroy takes his latest crack at snagging the final leg of the career Grand Slam. While a rib injury slowed his spring, he logged top-10 finishes in Mexico and at Bay Hill in his lead-up to Augusta. McIlroy's game appears tailor-made for what Augusta National requires, but he hasn't truly put himself into contention during the final round since his 2011 debacle.

5. Phil Mickelson: When it comes to Augusta National, don't count out Lefty. Mickelson hasn't won a tournament since The Open in 2013, but Mickelson has a pair of top-10 finishes in his last three starts. Over the last five years, he has missed the cut twice but also cracked the top three on two other occasions including a T-2 finish in 2015.

6. Jason Day: The Aussie has been a perennial Masters contender in recent years, with three top-10 finishes since 2011 including a runner-up finish to Charl Schwartzel. His game has taken a back seat with his mother's recent cancer diagnosis, but few can challenge Day from tee to green and he wouldn't be the first to make an emotional charge up the leaderboard at this course.

7. Rickie Fowler: Fowler missed the cut last year, but he is arguably entering the season's first major better than ever. A win at the Honda Classic was validated with a charge into contention last week in Houston, and Fowler's ball-striking has been recently complemented by a strong short game that has him ranked third on Tour this season in scrambling.

8. Adam Scott: This was the site of Scott's biggest victory, as he outlasted Angel Cabrera in a playoff four years ago. He hasn't cracked the top 10 since, but he enters relatively fresh and with a pair of top-15 finishes in his last four starts. While he missed the cut in Houston, an opening-round 68 showed plenty of promise.

9. Jon Rahm: Rahm is clearly the most hotly-discussed Masters rookie this week, and he is unquestionably one of the hottest players in the world not named Dustin Johnson. Rahm hasn't slowed down since his breakthrough win in San Diego, with four straight top-10 finishes leading into the Masters, and he has the best chance to end the first-timer's victory drought that dates back to Fuzzy Zoeller in 1979.

10. Paul Casey: Casey will look to continue England's good fortune at this event, and there's reason to think he can pull it off. A T-6 finish in 2015 was followed by a T-4 finish last year, and Casey has three top-20 finishes in his last four worldwide starts. Casey has plenty of experience around Augusta National and, at age 39, could be poised for a breakthrough.