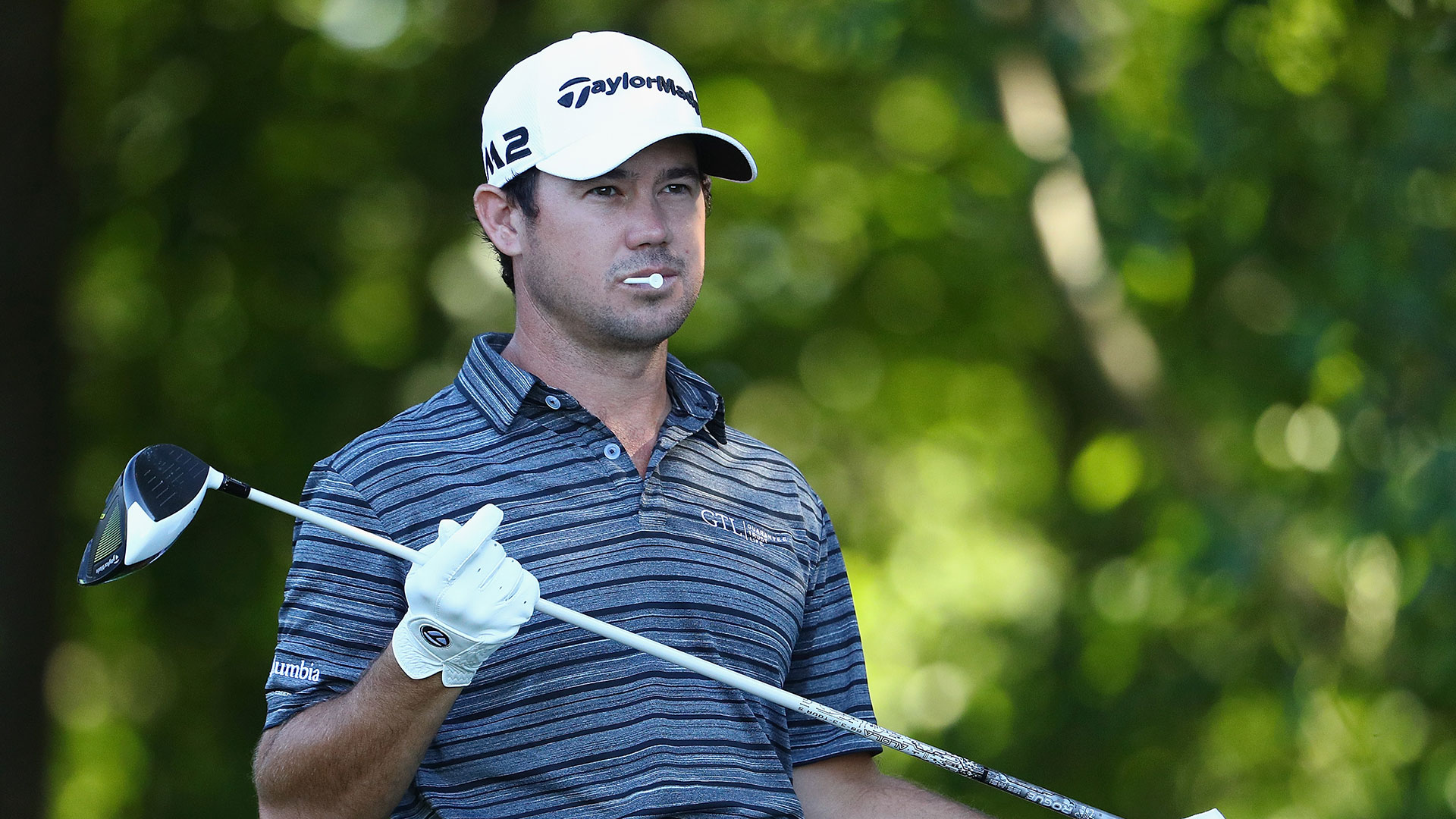 The PGA Tour returns to the mainland this week for the CareerBuilder Challenge. A field of 156 players will tackle a three-course rotation, with the final round played on the Stadium Course at PGA West.

Hudson Swafford won this event last year by one shot over Adam Hadwin. Here are 10 names to watch in Palm Springs:

1. Brian Harman: The lefty is rolling right along. Harman is now on a run of five straight top-10 finishes, including a third and a T-4 during his two-week stay in Hawaii to open the new year. He now returns to an event where he finished T-8 in his tournament debut back in 2011 and T-3 a year ago, two shots out of a potential playoff.

2. Jon Rahm: The Spaniard makes his return to desert golf as the highest-ranked player in the field, two weeks removed from a runner-up showing at Kapalua. Rahm finished T-34 at this event last year, but amid a field without much starpower his resume that includes three worldwide wins in 2017 certainly stands out.

3. Patrick Reed: This was the site of Reed's breakout performance on Tour, as he cruised to victory here in 2014 after opening with three straight rounds of 63. It's one of four top-25 finishes he has racked up in six career trips to Palm Springs, including a T-12 showing last year, and Reed closed out last year with top-10s in both Dubai and the Bahamas.

4. Jason Dufner: Dufner won this event two years ago in overtime and tied for 25th in defense of his title. He has four top-25 finishes at this event since 2010, cracked the top 20 each of the last two weeks in Hawaii and should be able to lean on his strong iron game this week en route to plenty of birdies on the three-course rotation.

5. Webb Simpson: Simpson was solid last weekend en route to a T-4 finish at Sony in his first start since November, and now this week he finds another event where he has had past success including three top-25s in a row from 2014-16. He also tied for fifth here in his 2009 tournament debut and five top-25s overall.

6. Bill Haas: Haas hasn't done much lately, but this is usually the event where that changes. The veteran is this tournament's all-time leading money-winner, having hoisted the trophy in both 2010 and 2015. Those wins highlighted a seven-year stretch in which he notched five top-10 finishes, and he added a T-17 here last year.

7. Patton Kizzire: With Dustin Johnson in Abu Dhabi this week, Kizzire earns billing as the hottest golfer in the field. His playoff win at Sony came just three starts after his maiden Tour triumph in Mexico and one week after a T-15 showing at Kapalua. His record in two CareerBuilder starts isn't exceptional, but no one will be playing this week with more confidence.

8. Phil Mickelson: Mickelson makes his long-awaited 2018 debut on familiar turf, having become a regular at this event over the years. His third-place showing two years ago is the highlight of a run of three straight top-25s, and while he'll have some rust to kick off in his first start since November, he closed out last year with four straight top-20 finishes.

9. Chez Reavie: Reavie may not make this list too many times this year, but he deserves inclusion this week. The veteran is on a run of seven straight top-25 finishes that dates back to the BMW Championship in September and includes a T-18 finish at the Sony. Reavie finished T-17 at this event two years ago and followed with a T-12.

10. Kevin Kisner: Kisner usually makes more noise in the southeast, but he tied for 25th last year in Palm Springs and already has a pair of top-25s to his credit this year. In fact, Kisner now has five straight top-25s dating back to last season and hasn't finished outside that mark since the BMW Championship.