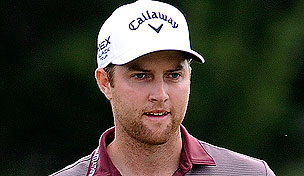 Chris Kirk made a couple of clutch putts down the stretch and Briny Baird bogeyed the final hole, giving Kirk the victory in the McGladrey Classic in St. Simons Island, Ga.

What it means: Georgia native Kirk earned his first trip to Augusta to play in the Masters with his final-round 66, which included five birdies and one bogey. He had won one previous PGA Tour event, the 2011 Viking Classic, but it was an opposite-field event to the British Open and thus did not provide a Masters invitation for its winner.  Kirk made a 19-foot par save on the 15th hole to remain one stroke back of Baird, then rammed in a 10-footer for birdie on No. 17 to tie for the lead.

Round of the day: Tim Clark matched his career-low round with an 8-under 62. Clark made nine birdies against a single bogey. He bogeyed the par-4 14th, then failed to birdie the par-5 15th, but finished strong with three consecutive birdies. Clark played ahead of the leaders, so his only chance to win or get into a playoff was for them to come back to him.

Biggest disappointment: No question about this one. Baird shot a perfectly respectable 67, but played the final hole badly after going to the tee tied with Kirk. Baird hooked his drive into a bunker, dumped the next one into the water hazard and had to make a long putt to save bogey. The Jupiter, Fla., resident now has made 365 starts on the PGA Tour, all without a win. 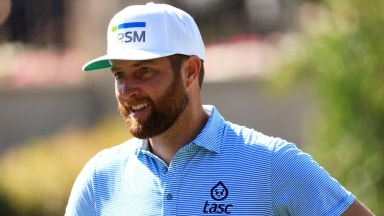