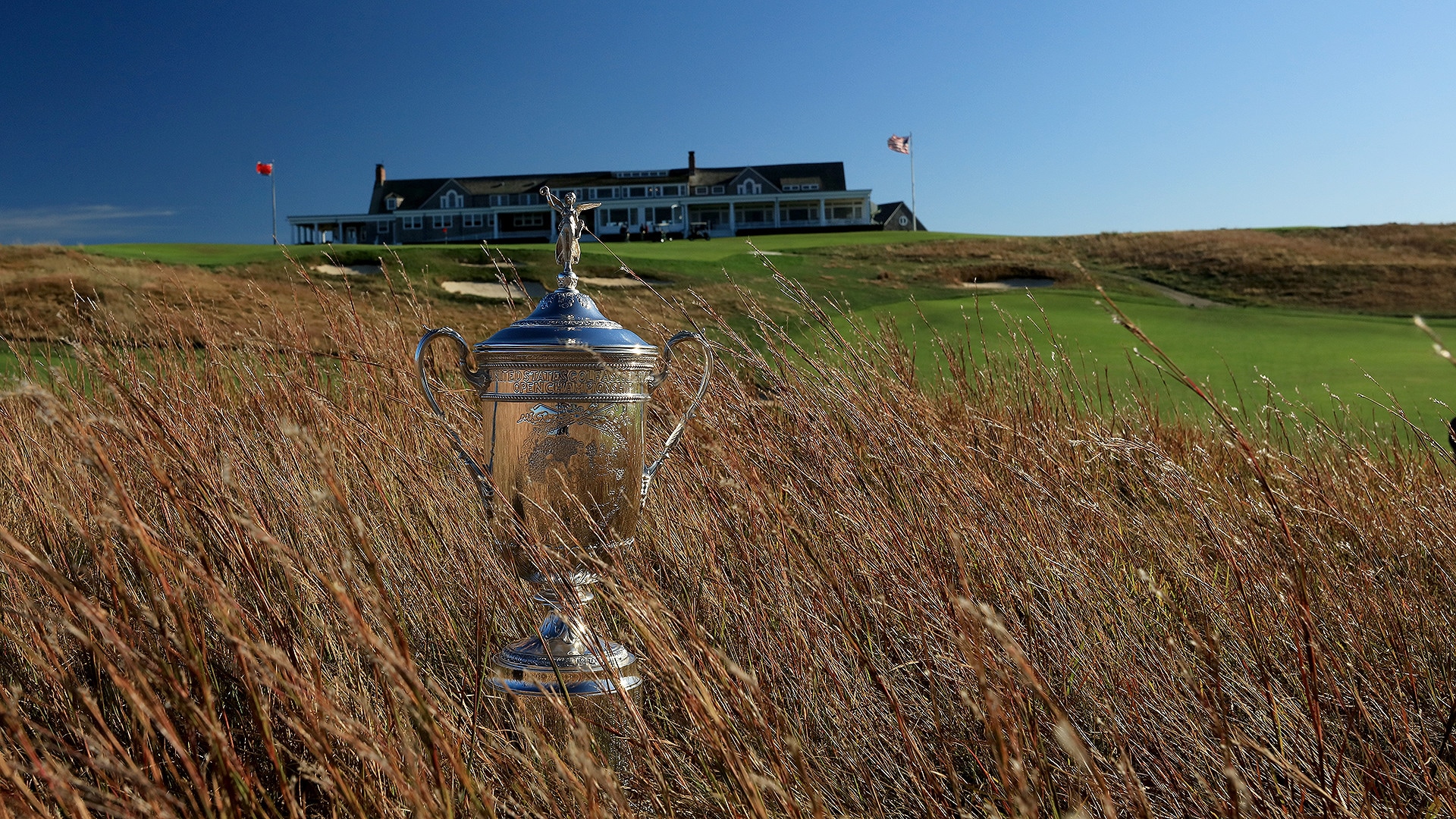 With the U.S. Open only one week away, the field for Shinnecock Hills is starting to take shape. See who's in and who's out as the USGA conducts 12 different 36-hole sectional qualifiers across the U.S., England and Japan to determine the final playing spots in the season's second major:

Recap: Akiyoshi took medalist honors days before qualifying for The Open with his win at the Mizuno Open. Australia's Bransdon and China's Liang took the other two spots, while several notable Japanese pros who have made appearances on the PGA Tour in recent months went home empty-handed.

Recap: Johnston is sure to be a crowd favorite after sharing co-medalist honors at Walton Heath, advancing to the U.S. Open for the third consecutive year. Olesen held on to snag one of the final berths the day after winning the Italian Open, while Waring was the sole survivor of a 9-for-1 playoff for the final spot that also included Alexander Bjork, Lee Slattery and Nacho Elvira.

Recap: Wilson hasn't made much noise since winning the NCAA individual title as a Stanford senior in 2014, but he's now headed to Shinnecock Hills after rounds of 69-66. The last two spots went to Hagestad, the 2016 mid-amateur champ who was low amateur at the 2017 Masters, and Humphrey, who earned SEC Player of the Year honors last month while at Vanderbilt.

Brookside CC and The Lakes CC in Columbus, Ohio (120 players for 14 spots)

Recap: Scott is the most notable qualifier, having earned a spot in his 68th major by the slimmest of margins to extend a streak that dates back to the 2001 U.S. Open. Lowry nearly won the 2016 U.S. Open at Oakmont and will return after sharing co-medalist honors, while Bradley headlines the remaining qualifiers. Major champs Cink and Singh are among the group that missed out in the strongest domestic field of the day.

The Bear's Club in Jupiter, Fla. (48 players for three spots)

Recap: Gagne was the beneficiary of a rare coin flip after he and his competitor both left before a playoff for the final spot at the local stage. He made the most of his opportunity, while the loser (DiMarco) eventually got in as an alternate and appeared on his way to qualifying after making a hole-in-one during the opening round, but he ultimately came up short in a 6-for-1 playoff.

Recap: Rank mixes golf with a job as an NHL referee, and the Canadian is headed to a major after consecutive rounds of 71. Castro made the Tour Championship in 2016 and he won a 2-for-1 playoff for the final spot over amateur Bryce Hendrix.

Recap: Munoz played on the PGA Tour last year, and the Colombian beat the field by two shots thanks in large part to an opening-round 67. DeMorat earned the final berth in a 3-for-1 playoff that included Tour veteran Hurley as well as Chase Wright, who earned first alternate honors while Hurley was second alternate.

Recap: Grimmer, who plays for Ohio State and once shot 59 at Pinehurst during the North & South Amateur, took medalist honors. Meyer will make his pro debut at Shinnecock after a standout career at the University of Illinois, while Stuard qualified out of the Springfield sectional for the fourth time since 2013.

Recap: Barbaree won the 2015 U.S. Junior Amateur, and he shared co-medalist honors after closing with a 7-under 65. Amateurs dominated the Texas sectional, with seven among the top 10 players at 7 under or better including two of the three qualifiers. Cabrera, the 2007 U.S. Open champ, will miss for the first time since 1999.

Recap: Perhaps the most eventful sectional of the day included an 11-for-3 playoff for the final spots, one that saw Axley hole out for eagle in overtime and also saw Wise punch his ticket to Shinnecock weeks after earning his maiden PGA Tour event. Burns continues a stellar year by dusting a strong field, while Stricker qualified in Memphis for the second straight year.

Recap: This was another sectional dominated by players who won't earn a dime next week, with four of the five spots going to amateurs. Leading the pack was Yu, who plays for Arizona State, while Ban just wrapped up his senior season at UNLV.

Recap: The Aussie Herbert took top honors with rounds of 66-64, while Raza was the lone amateur to make it out of the final sectional to finish. One year after sinking the winning putt to help Oregon clinch a national title, he'll make a trip across the country to make his U.S. Open debut on Long Island. 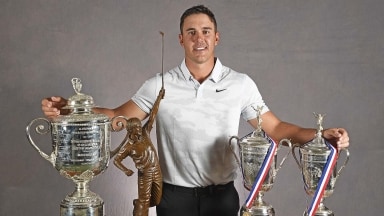