2019 Web.com Tour finals will be earlier 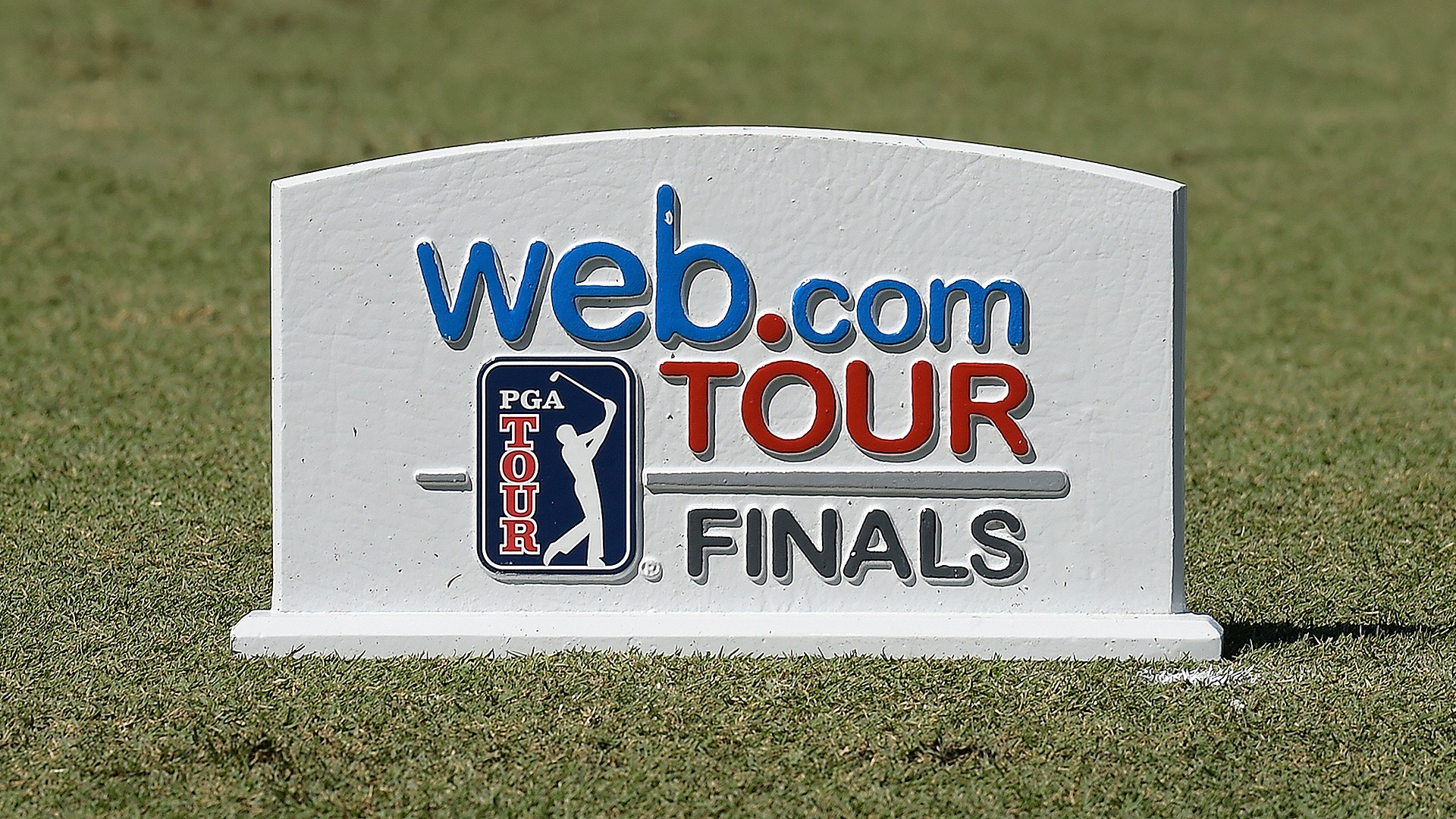 Although there was no shortage of interest when the PGA Tour unveiled its dramatically overhauled schedule beginning next year, the trickle-down impact that new lineup will have on the Web.com Tour is starting to come into focus.

Essentially, the PGA Tour season will end four weeks earlier beginning in 2019, which means the Web.com Tour will also have to condense its schedule in order for those earning PGA Tour status via the secondary circuit to be prepared for the start of the new season.

“Next year’s schedule isn’t final yet but the Web.com Tour Championship will be a week or two weeks following the Tour Championship. That’s the most likely landing position,” said Andy Pazder, the Tour’s chief of operations.

This year’s Web.com Tour Championship is scheduled for Sept. 20-23, but with the overall schedule changes on the PGA Tour next year’s date for the Web.com Tour finale would be around late August or the first week of September.

Pazder said the Web.com Tour will continue to have a “finals” series and that the circuit is projected to have 27 events on next year’s schedule, the same as this year. The difference in 2019 will be that tournaments will be more condensed.

“We still have plenty of weeks on the calendar January through early September to put together a solid number of tournaments,” Pazder said. “We’ve added a couple of early-season events that will be announced when the schedule comes out.”

Unlike the PGA Tour, Pazder said the Web.com Tour will continue to play a “calendar” schedule, although he added that creating a wraparound schedule could be an option in the future.