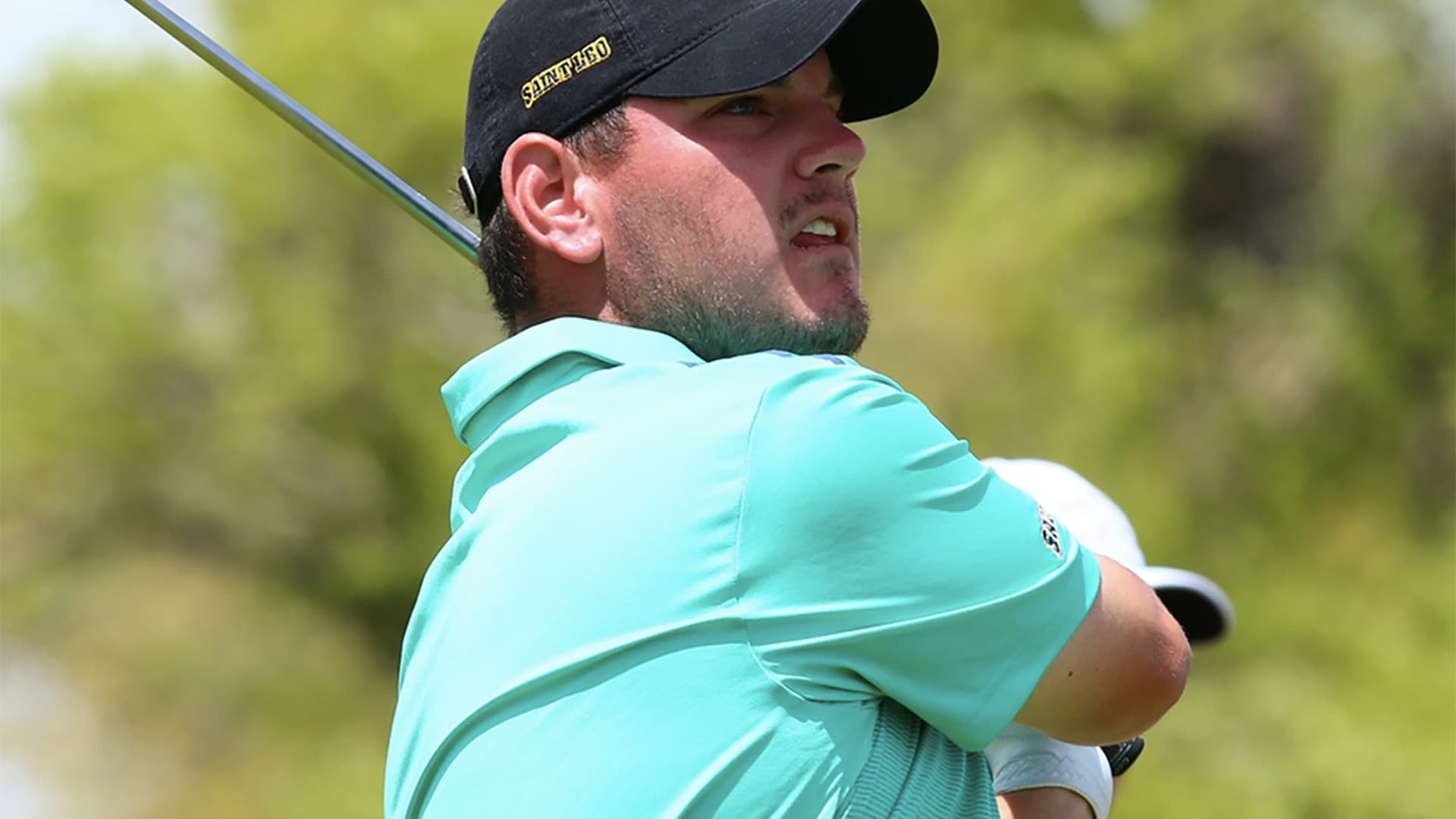 Griffin Clark, the 21-year-old who helped his St. Leo Lions secure the Division II men's national championship in May by providing the winning point, died early July 4 in a single-car crash near his family’s home in South Chesterfield, Va.

According to news reports, Clark died when his 2006 Nissan ran off the road, hit a retaining wall and overturned at 12:26 a.m. He was pronounced dead at the scene.

Chris Greenwood, St. Leo’s coach, called Clark “a special kid” in an interview with WTVR-Channel 6, the CBS affiliate in nearby Richmond.

“He was so much fun to be around, and it was so much fun to see him gaining confidence and go out and be successful,” Greenwood said. “I was really looking forward to seeing next year how much better he was and watching him grow based on the experience we had this spring, because he was part of something truly special.”

Francis X. Reidy, St. Leo’s athletic director, said in a statement: “This is tragic news for all of us in the St. Leo family, and we join Griffin’s parents and family in their sorrow. Just six weeks ago, Griffin was a part of one of the greatest moments in the history of St. Leo athletics. Those indelible images of  Griffin celebrating a national championship at Green Valley Ranch with his teammates and his coach will now serve as a reminder of his spirit, his competitive drive, his enthusiasm and love for his sport. That’s the memory of Griffin we will hold onto forever.”

Clark averaged 74.7 strokes in 27 tournament rounds last season as a redshirt sophomore. However, he left his biggest mark in what would prove to be his final round for the Lions, winning the deciding point in the NCAA final at Green Valley Ranch Golf Club in Denver.

St. Leo defeated Chico State, 3-2, in the NCAA final May 21. In the anchor match, Clark provided the winning point, defeating Kelley Sullivan by three strokes in the medal/match-play format. It was the Lions’ first NCAA title in any sport.

St. Leo University is a Roman Catholic school in St. Leo, Fla., about 35 miles northeast of Tampa, with 2,370 students on its main campus last fall.