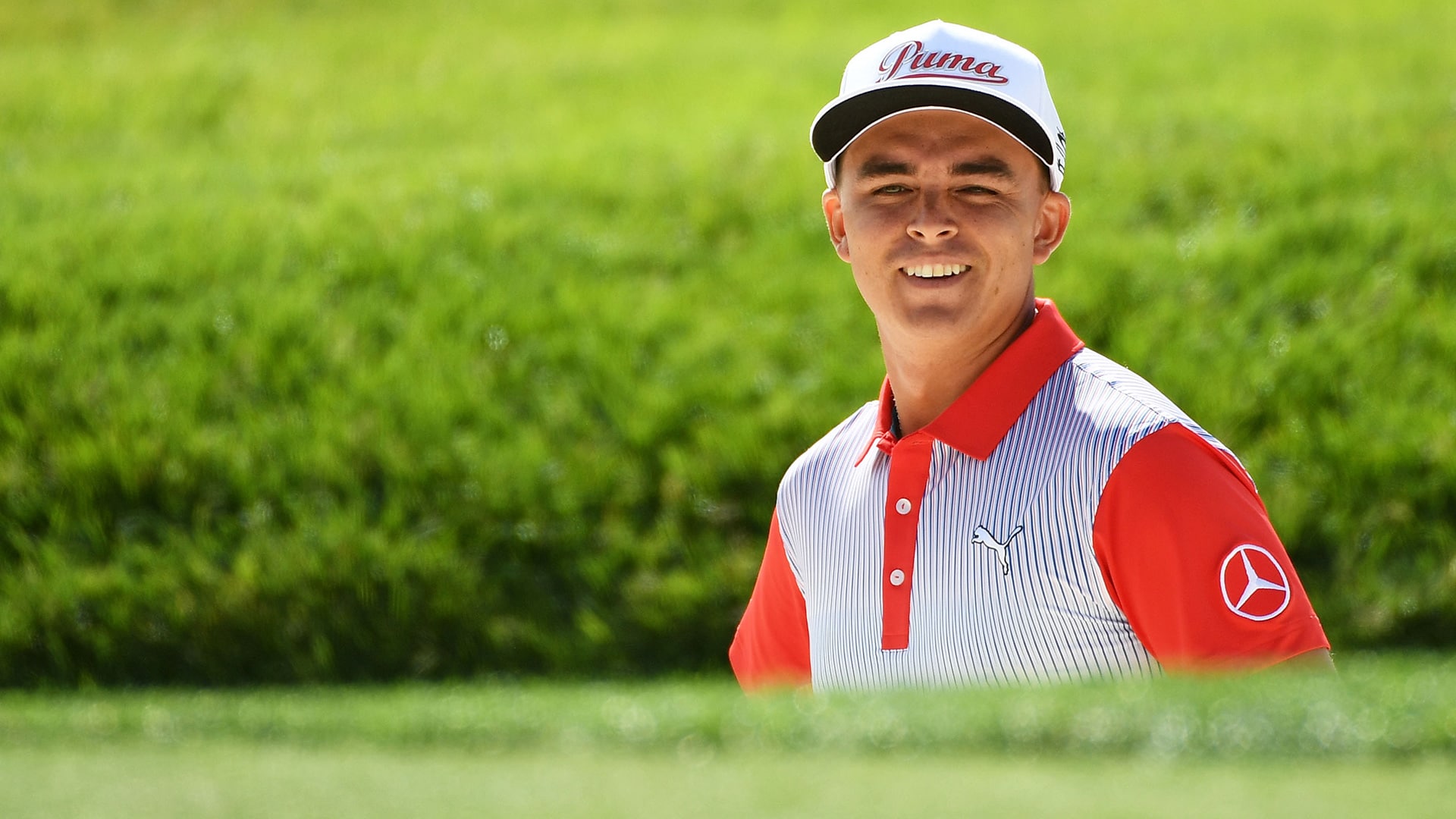 OAKMONT, Pa. – The longest par 3 in U.S. Open history at 288 yards, Oakmont’s eighth hole will present a unique test for players this week.

Most agree No. 8, which could be stretched to nearly 300 yards, is closer to a par 3 1/2, with 2 over par for four rounds a respectable effort, but on Tuesday Rickie Fowler was less focused on the yardage than he was the design of the hole.

“If you really take a hole as a par 3 and play 250 plus to possibly 300 [yards], it's probably one of the best ones to pick,” Fowler said. “It's a pretty big green. You've got an area to run up. If you put yourself in the right position on missing the green and not short side yourself, it's very playable.”

For most players the hole will require players to tee off with hybrid or fairway woods and in 2007, the last time the U.S. Open was played at Oakmont, No. 8 played .452 strokes over par and was reached in regulation 26.7 percent of the time.

Although he said the eighth hole will be a fair test, Fowler did lower expectations for fans and players.