After close calls, Stenson back in mix at Bay Hill 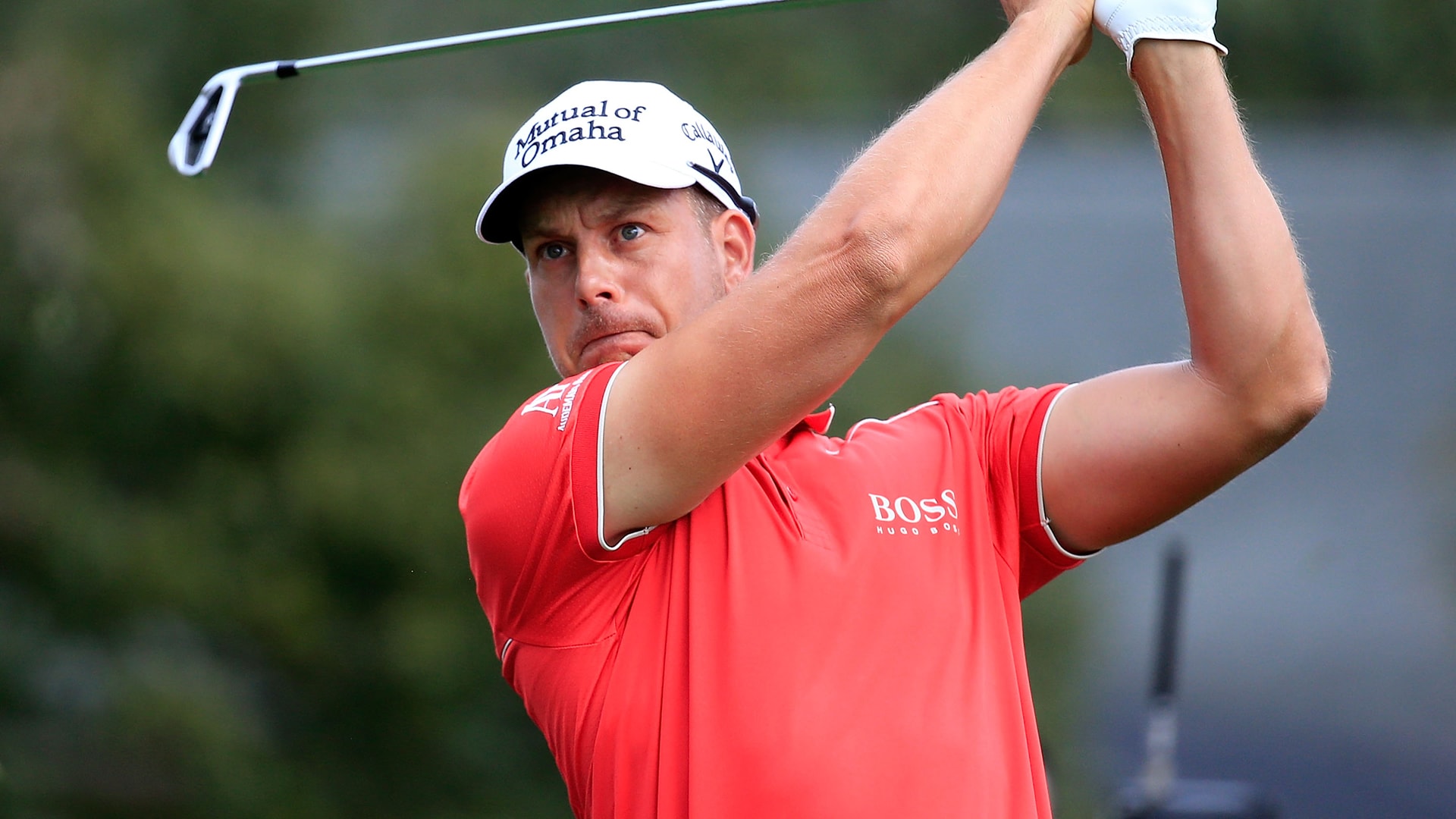 ORLANDO, Fla. – Through 18 holes, Henrik Stenson finds himself in a position he's plenty used to at Bay Hill.

Playing alongside the red-hot Adam Scott, Stenson fired a bogey-free 5-under 67 Thursday to tie for the early lead at the Arnold Palmer Invitational.

Two under after his first 15 holes, he made three straight birdies on Nos. 7-9 to close his round and continue to display the form that has gotten him closer and closer to a title each year at this event.

"I generally have positive memories of my play around here," Stenson said. "I've had a lot of good tournaments. Of course, there was disappointment not to win last year, but that's the nature of the game. It's not going to be the first or the last time you get disappointed at a golf tournament.

"I'm just just back here trying to do my best and put myself in a similar situation to where I was last year."

Stenson is winless on the PGA Tour since his FedEx Cup-clinching victory at the Tour Championship in 2013. That said, it's not like he hasn't had his chances. Stenson came in second place four times last year, here at the API and then in three playoff events at The Barclays, Deutsche Bank and Tour Championship, losing the latter events to Jason Day, Rickie Fowler and Jordan Spieth, respectively.

"I had a great season in 2015. I didn't get away with a trophy and that was a little frustrating, but absolutely, I'm more determined to win this year," Stenson said. "It's motivating. The same with all the other guys playing well. I have to play my best if I want to compete with them. So I'm motivated and if you put yourself in position to win enough times, you're definitely going to get your fair share.

"I didn't get my fair share last year, so hopefully it's around the corner."