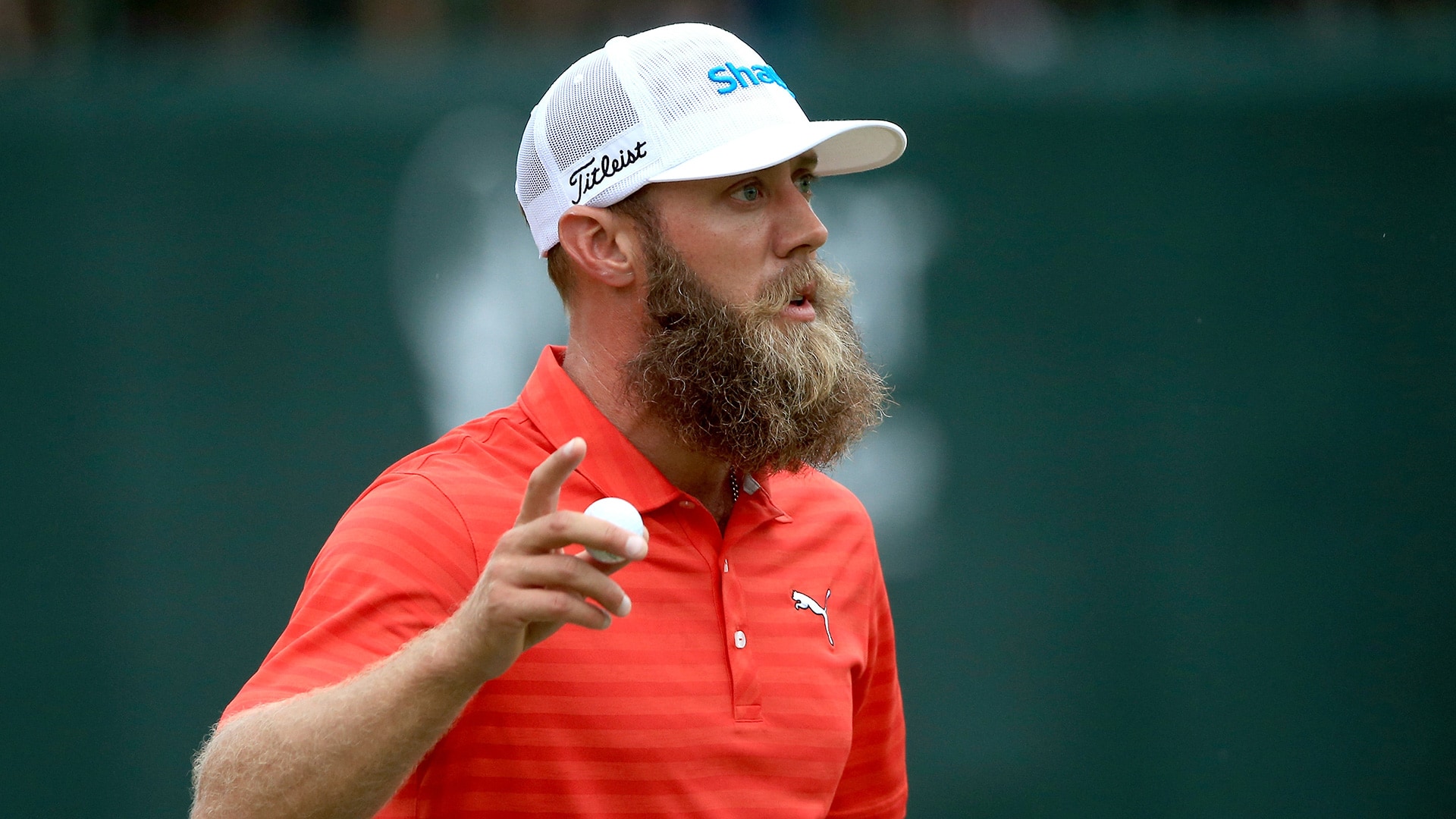 On Graham DeLaet not backing up his prediction ...

Sunday, as it turned out, was not Graham DeLaet’s day. But credit to the Canadian for facing his winless drought head-on at the Valspar Championship.

DeLaet is now 0-for-137 on the PGA Tour, as a spot in the final pairing at Innisbrook turned into a T-5 finish following a frustrating, birdie-free 75. DeLaet struggled mightily on the slow greens on the Copperhead Course during the final round, and his performance only reiterates the fact that he remains one of the Tour’s best players still without a win.

Whether that win comes anytime soon – or ever – remains to be seen. But in an era when players are often coached up to say the right things, or remain perpetually aware of the perceived tone of any comment, DeLaet didn’t shy away from his plight.

“Tomorrow is going to be the day,” he said after the third round. “Every time I’m in this position I say the politically correct things. I’m going to go and win this golf tournament tomorrow.”

While his putter went cold, give the bearded wonder some credit for stepping up to the plate. His comments served as a refreshing dose of honesty, and it stands to reason that at some point down the line, his day will (hopefully) come. – Will Gray

On past Masters champs continuing to win ...

That’s four victories in a row for past Masters champions.

Anybody check Augusta National to see if the dogwoods and azaleas are blooming early?

It feels as if you already need to have a green jacket to have a chance to win this spring. The folks at Augusta National might have to crank down the air conditioner in the champions locker room. A lot of players will be running hot when they get there in three weeks.

So who’s up next at the Arnold Palmer Invitational? It might be a good week to put some money down on Scott and Zach Johnson. They join Angel Cabrera, Vijay Singh and Trevor Immelman as past Masters champs in the field at Bay Hill. – Randall Mell

That’s how quickly your fortunes can change on social media. It’s the realities of a 140-character world. Most professionals avoid such simplistic peaks and valleys that accompany stardom. Earlier this year Jordan Spieth said his goal was to ignore the non-stop noise, but following a first-round 76 at the Valspar Championship he couldn’t keep himself from firing back at a troll.

What gets lost in these “hot takes” is that Spieth’s record through the first three months of 2016 doesn’t really matter. A player like Spieth is judged by his play in the majors, nothing else. So save your “hot takes” until August. – Rex Hoggard