After Further Review: Let's hear it for Horschel 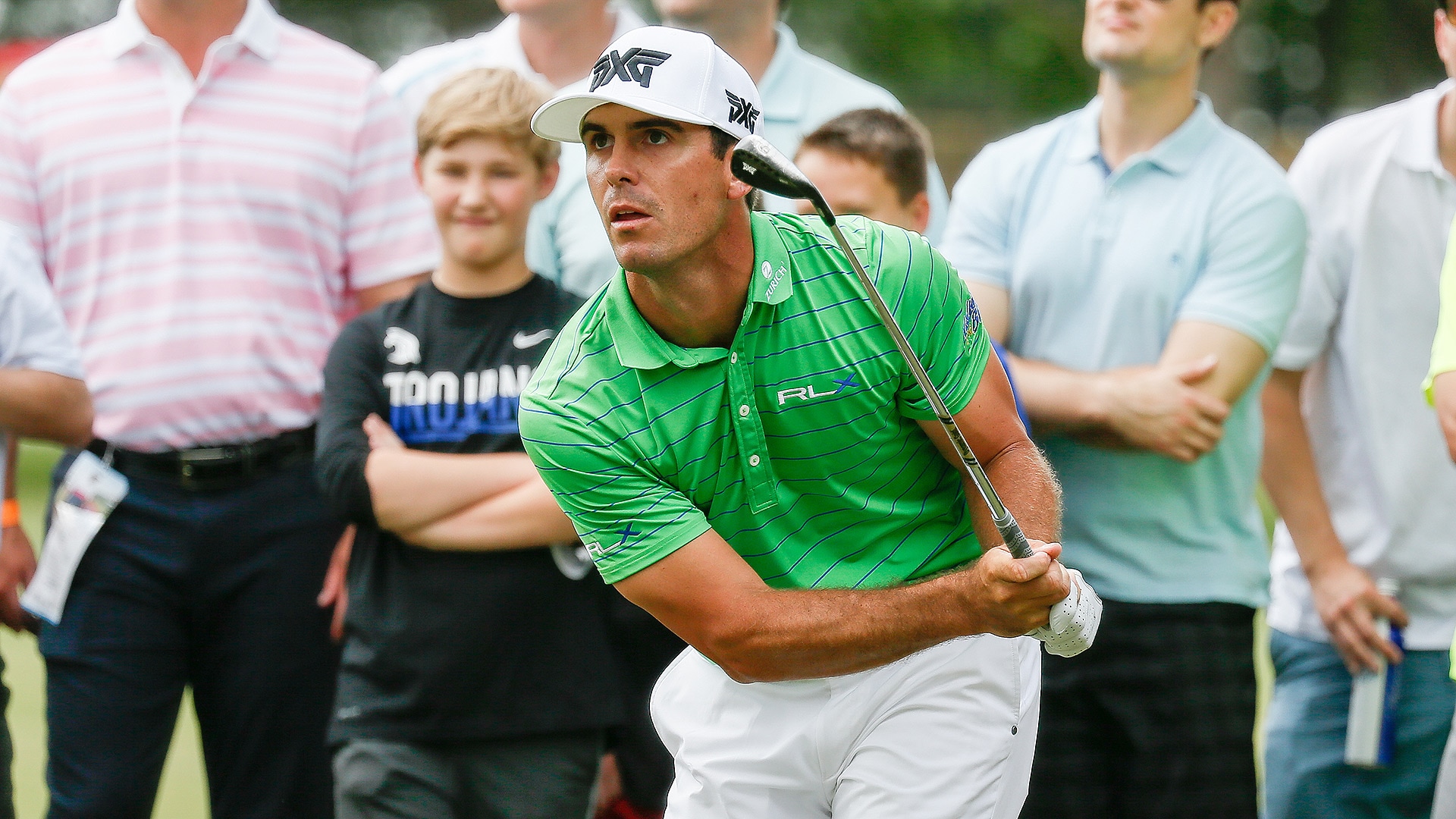 On the passion of Billy Horschel:

A field full of Billy Horschels would make the PGA Tour a more entertaining product. The former Gator hasn’t contended much in recent months, but he was a fixture on the leaderboard this weekend in Dallas and rarely left fans guessing about his reaction to any given shot. Whether it was a made putt or an errant approach, Horschel wears his emotions on his sleeve.

That tendency was evident even in the heat of a battle with Jason Day, as Horschel shared in the celebration when Day holed a pivotal pitch shot on No. 15. Contending on Tour can be difficult, and often players will put up proverbial blinders to focus on the task at hand. It’s also worth noting that Horschel’s on-course emotions sometime gets the best of him, as recently as a week ago. But it’s refreshing when a player displays even a fraction of the passion and reaction that most amateurs experience on the links, all while vying for a seven-figure prize. - Will Gray

A week after taking to social media to apologize for throwing a club during Round 2 at The Players, Billy Horschel needed no explanation for his actions on Sunday at the AT&T Byron Nelson. After finishing tied with Jason Day at 12 under, Horschel made par at the first extra hole for his fourth PGA Tour victory and his first since in 2014, but it was so much more than that.

The Players was Horschel’s fourth consecutive missed cut and certainly having to take to social media for such a high-profile mea culpa is never easy, but as is often the case sometimes a player’s best comes when you least expect it. - Rex Hoggard

There’s no denying Lexi Thompson’s resolve. We saw it at the ANA Inspiration, the way she responded after getting hit with that four-shot penalty on the back nine of the final round, the way she fought back to get herself into a playoff that ultimately ended in a heart-wrenching loss. We saw it again this week in her victory at the Kingsmill Championship, with Thompson overcoming all the tears and pain to show her game’s just as formidable as it was before the ANA disappointment.  She didn’t just win at Kingsmill. She dominated. - Randall Mell

Jason Day said this week at the AT&T Byron Nelson he finally has balance back in his life. His mom, Adenil “Dening” Day, is doing great after battling cancer earlier this year. And Day’s injured back is healed, allowing him to focus on his craft.

We saw evidence of Day’s rekindled desire to reclaim the No. 1 ranking from Dustin Johnson. The world No. 4 lost in a playoff on Sunday, but a healthy and focused Day is getting back into his groove just in time for the heart of the PGA Tour season. - Ryan Reiterman