After Further Review: Moving The Players 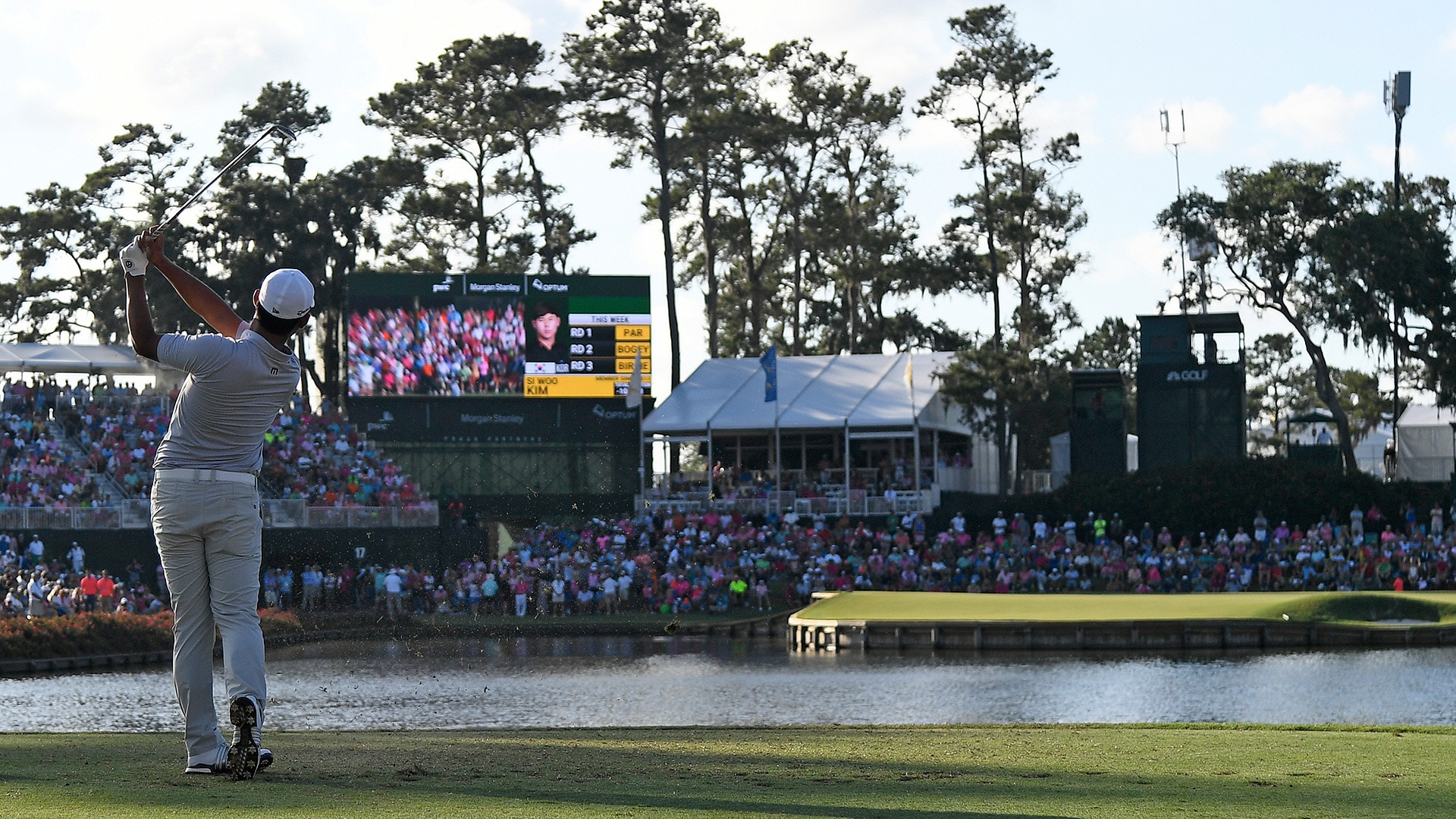 On holding The Players Championship in May or March:

The PGA Tour has some tweaks to make to its flagship event, and a move up the calendar would be a good start.

There is a general expectation that The Players Championship will switch from May back to March at some point in the near future. In the 11 years since it’s been played in the heat of late spring, there have been constant changes to the greens and course – and according to some players,  they still don’t have it right.

Adam Scott, who won in 2004 when it was in March, was particularly outspoken about the fact that the newly redesigned mounding around several putting surfaces doesn’t mix well with the grainy Bermuda grass.

“I think that we’re just going to have to figure out the best way to balance the green complexes with this kind of grass and run-offs and stuff,” he said. “I think it was much more playable and user-friendly with an overseed and bent greens with this kind of created mounding and severity of slope.”

The new 12th hole served as a microcosm of that sentiment: an innovative idea that lacked execution, with a severely sloped bank left of the green turning what the Tour had hoped would be a risk-reward thriller into a snoozefest chock full of mid-iron tee shots.

The 12th will likely be better next year; the tournament will probably be better once it gets back to March. - Will Gray

Whether The Players moves back to March likely depends on a collection of factors – from the cooperation of other events, most notably the PGA Championship, to the support of the players – but after another challenging week at TPC Sawgrass it’s become increasingly clear it’s a better event in May.

Despite this week’s demanding conditions, the Stadium Course actually plays harder, statistically, in March than May; but harder doesn’t mean better. A hard and bouncy TPC Sawgrass is a better course that identifies a greater range of champions, from Tiger Woods to K.J. Choi, and demands a more varied set of skills, not just a long drive. - Rex Hoggard

No. 17 will always be the signature hole at TPC Sawgrass, with 16 and 18 close behind. But kudos to the PGA Tour for creating another risk/reward challenge by turning the 12th into a drivable par-4. It now joins the 10th at Riviera, the third at Augusta National, the 17th holes at Oakmont and TPC Scottsdale and the 15th at TPC River Highlands as some of my favorite par-4 holes on Tour. - Al Tays 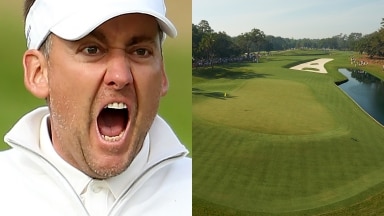 It was the drivable par-4 12th that was supposed to deliver fireworks last week at The Players. Instead, the golf world went for it off the course. 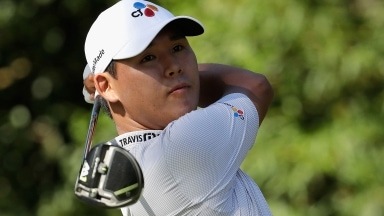 What's in the bag: The Players winner Kim

Si Woo Kim on Sunday became the youngest winner in the history of The Players Championship. Here's what's in his bag. 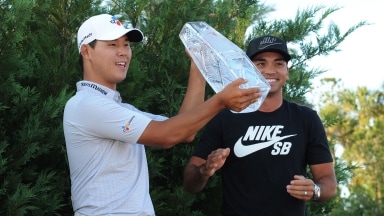 Players win vaults Kim to 28th in the world

Si Woo Kim rode nine straight pars on the back nine of TPC Sawgrass to the biggest win and the highest ranking of his young career.