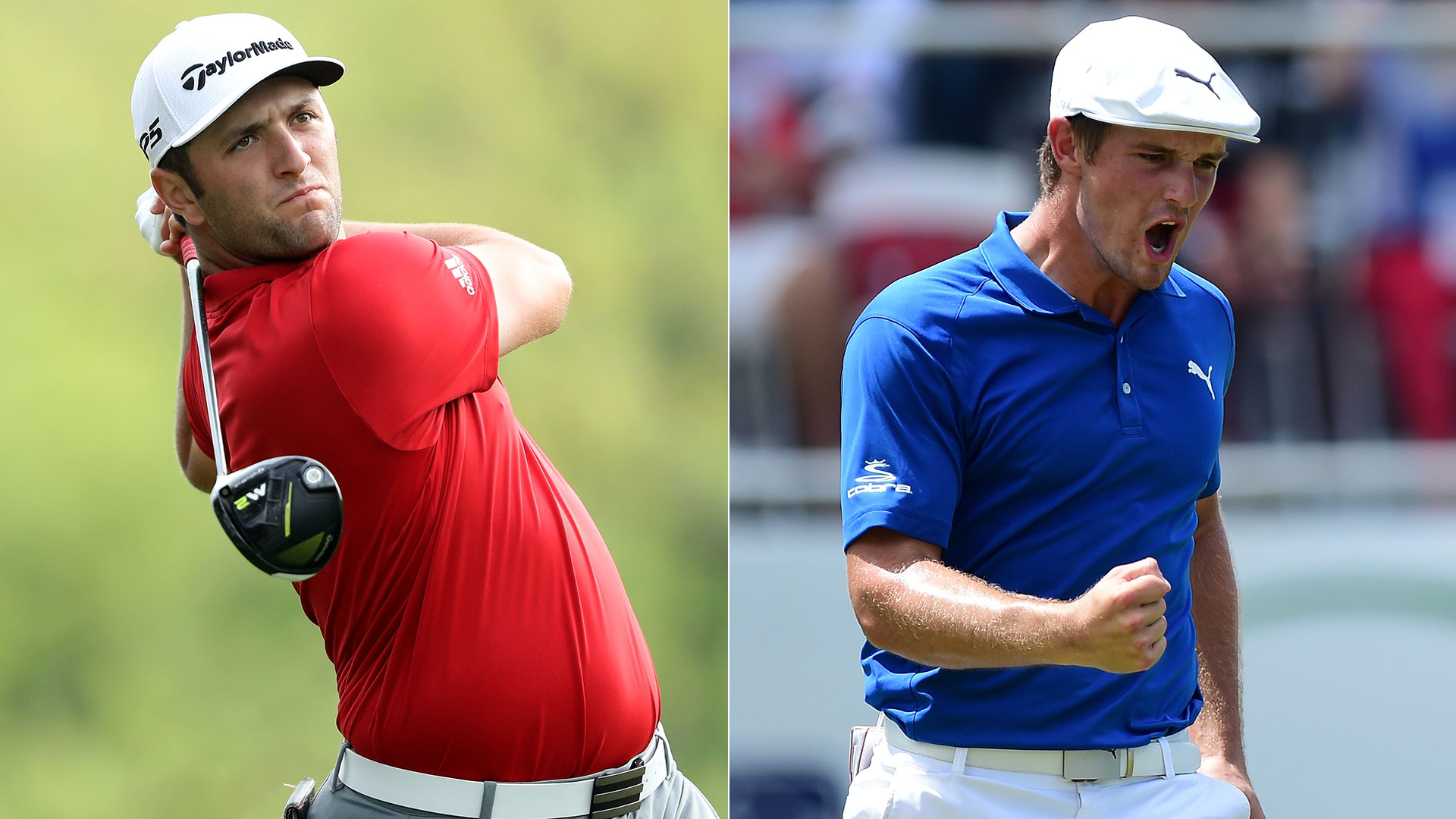 On a big week for two young stars ...

The fledgling careers of Jon Rahm and Bryson DeChambeau continue to intertwine.

One year ago, they were seen as the next can’t-miss amateur prospects. Seven months ago, they were both trying to turn a handful of sponsor invites into a PGA Tour card.

From there things have diverged a bit, but both were in the spotlight Sunday – admittedly hundreds of miles apart. While Rahm was rallying to runner-up honors behind Dustin Johnson in Austin, priming his game for a highly anticipated Masters debut, DeChambeau notched his best career result when he tied for second in Puerto Rico.

Sure, only one of them netted seven figures for finishing second. But it was still a step forward for both players, perhaps even more important for DeChambeau given his recent struggles. And while their respective paths now more closely resemble a highway overpass than parallel lanes, it seems likely they’ll intertwine again somewhere down the road. – Will Gray

Lydia Ko’s missed cut Friday at the Kia Classic adds intrigue to the year’s first major. Ko’s run at No. 1 will reach 75 consecutive weeks on Monday, but she’s vulnerable with Ariya Jutanugarn having nearly closed the gap.

The No. 1 ranking will be up for grabs at this week’s ANA Inspiration, where Ko is the defending champion. Jutanugarn looked as if she had the ANA won last year but Ko took it from her when Jutanugarn collapsed coming home.

On the Match Play format ...

Although officials got the final they wanted – world No. 1 Dustin Johnson against Jon Rahm – in this case the ends don’t justify the means.

For the third year the first three days featured a confusing and convoluted form of round-robin play. In an effort to assure the game’s best aren’t bounced on Day 1, the PGA Tour has watered down what was the best Wednesday in golf and created three semi-interesting days capped off by a largely forgettable Friday for those without the benefit of a super computer or a crystal ball.

It’s time to find a fix or, if all else fails, go back to one-and-done match play for all rounds. It’s not perfect, but at least it’s understandable. – Rex Hoggard