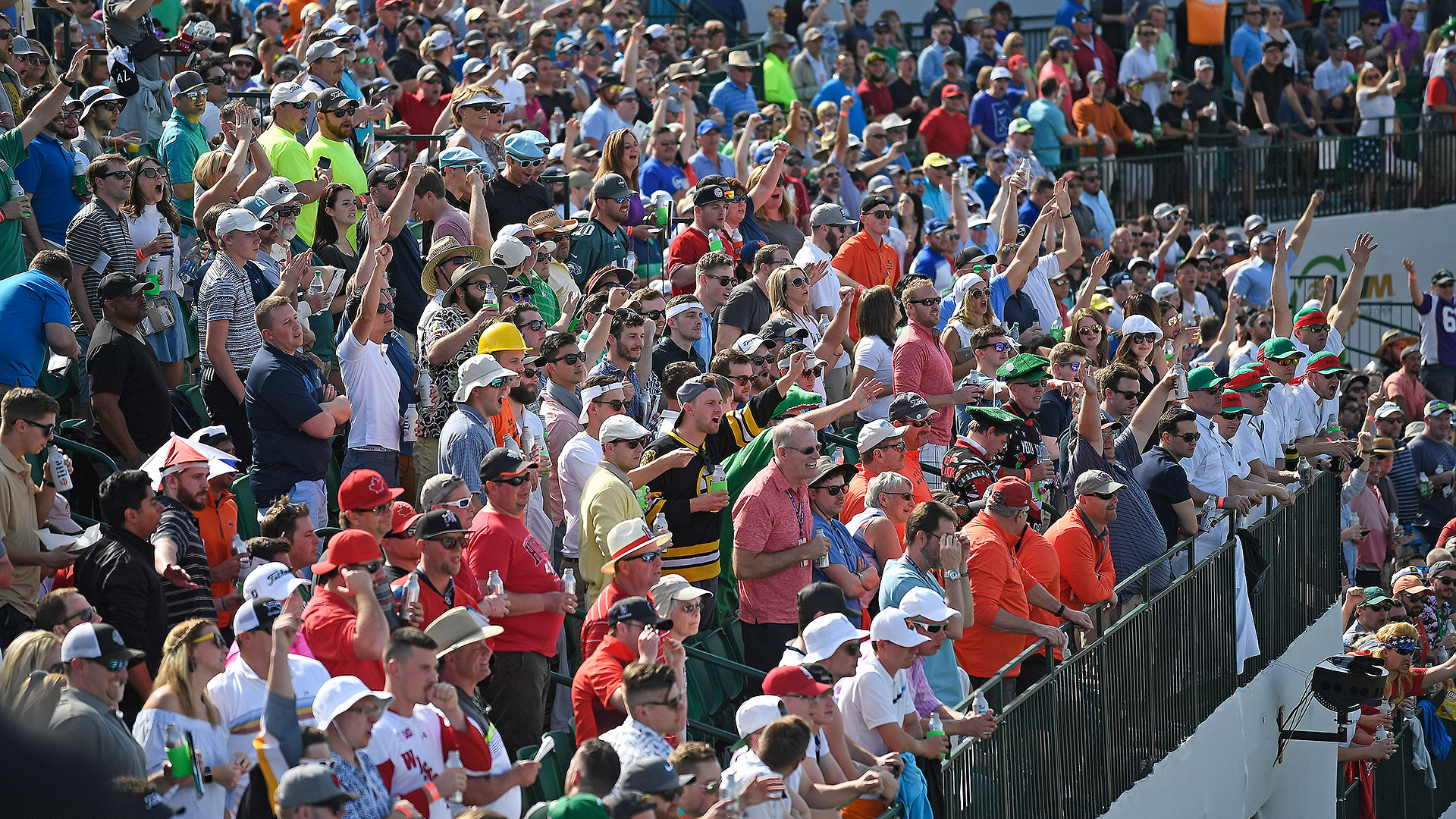 On some hecklers at WMPO 16th hole starting to cross the line ...

Drowned out by the record crowds, there were a few comments from players this week that the light-hearted heckling has now become downright abusive.

Putting 20,000 drunk and dehydrated fans in close proximity to players could actually backfire? Putting so much attention on one raucous hole has continued to up the ante, making each year more debauchery-filled than the previous one?

This is what the Waste Management Phoenix Open has created, and there’s no turning back now. They can put more undercover cops in the stands to try and toss the overserved abusers, but it’s an impossible task. It’s a party, with a golf tournament getting in the way.

If players don’t like where the event is headed – and who could blame them, since they’re the ones in the arena? – well, good thing there are 43 other events on the Tour calendar. – Ryan Lavner

On Rahm's temper and position in the game ...

Jon Rahm’s high-powered temper is often what fuels his dominant play. But his inability to (occasionally) keep it in check continues to curry him no favor.

Rahm was again wearing his heart on his sleeve Sunday at the Waste Management Phoenix Open, where he closed with a 1-over 72 to fall out of the top 10. He cited a poor shot on the 15th hole as his primary downfall, but long before then the Spaniard was throwing clubs (No. 9) and slamming them into the ground (No. 13).

To his credit, Rahm is open about his need to vent his frustrations in the middle of the round, insistent that the outbursts would only get worse if he tried to contain them. But in a game where he is becoming an increasingly high-profile role model, the world No. 2 would be well-served to find a different emotional outlet. – Will Gray

On men and women competing together at Oates Vic Open ...

Something extraordinary played out in Australia with Sunday’s finish of the Oates Vic Open. Men and  women played a professional tournament together, competing on the same courses, with alternating tee times, for the same amount of prize money but separate trophies.

Yes, the total  purse was only $1.3 million in Australian dollars – $650,000 each for the men and women – but the novelty added appeal to the event.

While women playing around the world relish equal pay for equal work,  there are supply-and-demand issues on the game’s larger tours. The men draw a lot larger crowds and TV ratings. This  kind of shared format, however, is a grow-the-game proposition as good for men as it is for women, even if it doesn’t feature equal prize money.

The PGA Tour and LPGA’s new alliance is exploring joint-event concepts. Here’s hoping we see it sooner rather than later, because growing the women’s game is good for all of golf at a grass-roots level. – Randall Mell 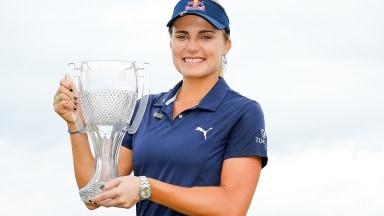 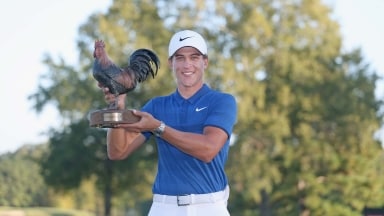 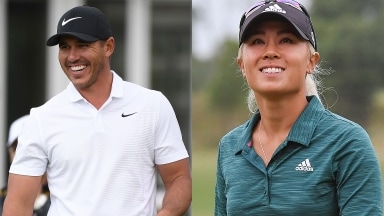