After Further Review: Women's No. 1 ranking a precarious perch 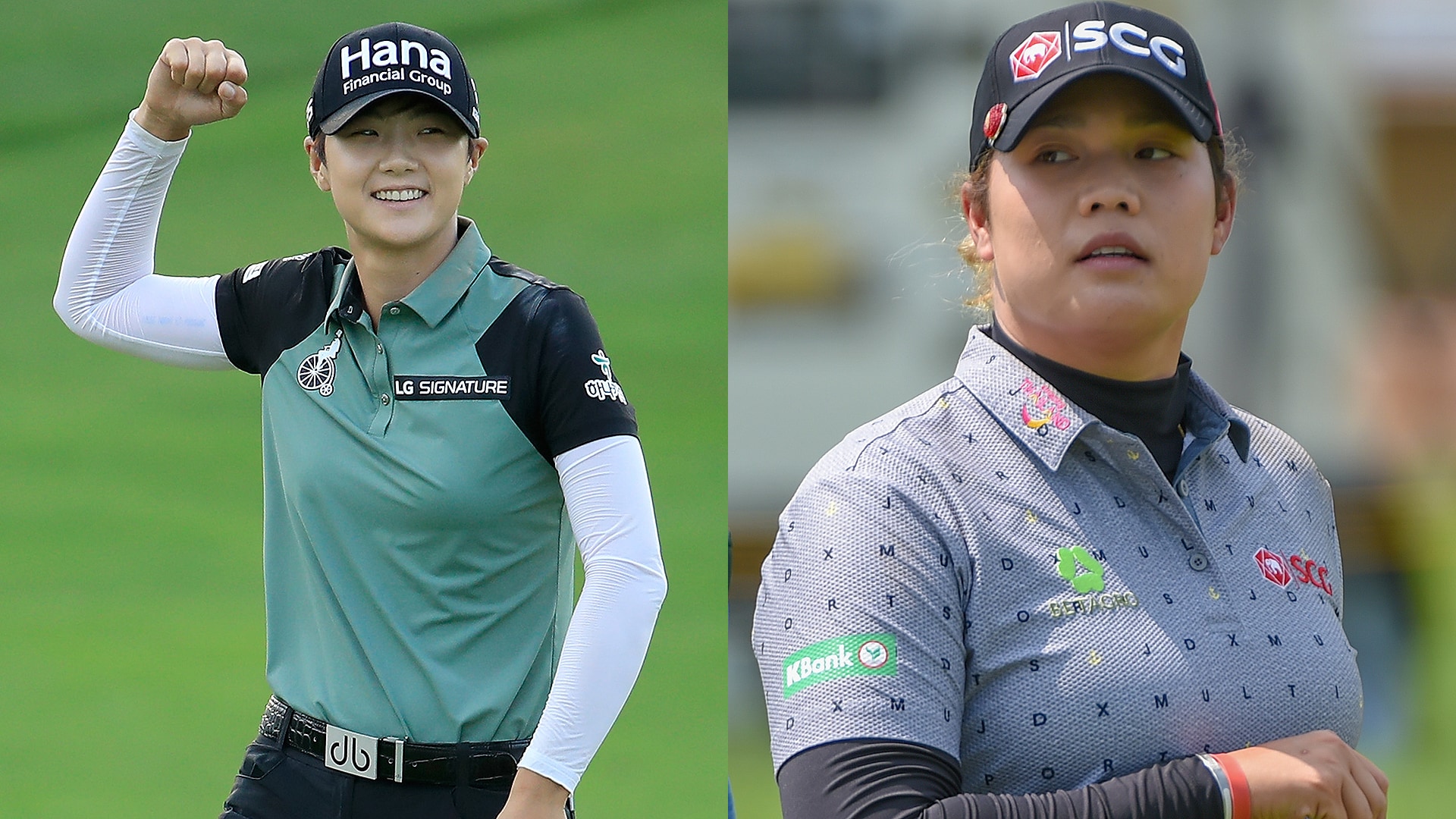 On musical chairs at the top of the women's rankings ...

Women’s golf is a game of musical chairs these days. The Rolex Women’s World Rankings are a testament to the depth of the tour, with seven changes at No. 1 in the last 14 months. Ariya Jutanugarn looked as if she might be on her way to  dominating this season, but her latest run at No. 1 lasted three weeks. Sung Hyun Park’s victory Sunday at the Indy Women in Tech Championship helped her take back the top ranking. Park lasted a week at No. 1 the first time she got there late last fall. Jutanugarn lasted two weeks at No. 1 the first time she got there last summer. Sung Hyun Park, Jutanugarn, Inbee Park, So Yeon Ryu, Shanshan Feng and Lydia Ko have all taken turns at the top since June of 2017, and there’s no reason to believe anyone should get too comfortable on the game’s throne the rest of the year. - Randall Mell

On a promising day for U.S. Ryder Cup chances ...

This year’s Ryder Cup is still weeks away, but Sunday was a good day for the U.S. team.

Brandt Snedeker birdied two of his last four holes to win the Wyndham Championship and set the stage for a potential captain’s pick and his third start at the biennial matches.

If U.S. captain Jim Furyk can rest easier with his four picks coming into focus, he can also take solace in Webb Simpson’s play at the Wyndham. Simpson, who held on to the final automatic qualifying spot at the PGA Championship, closed with a 62 at Sedgefield Country Club to finish tied for second place.

And Furyk shot a final-round 63 to tie for fourth at the Wyndham, so a good day all the way around for the U.S. captain. - Rex Hoggard