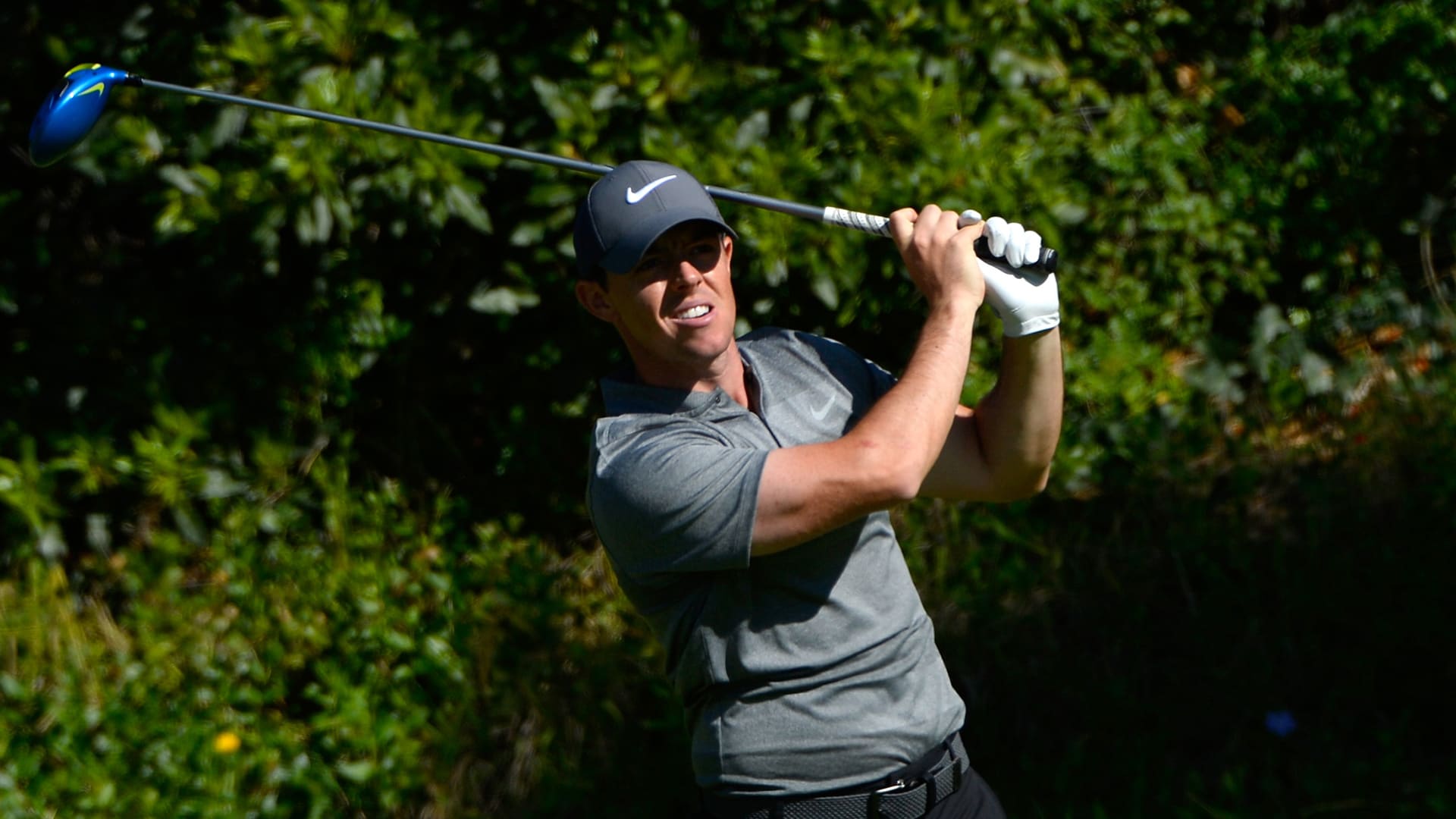 LOS ANGELES – In a scene that’s become familiar in recent years, Rory McIlroy began his final round at the Northern Trust Open with impressive fireworks, walking in a 23-footer for eagle at the first to grab a share of the lead.

The world No. 3 played his next 17 holes 6 over par for a closing 75 that matched his highest final round in a non-major PGA Tour event and a tie for 20th place.

“I was 12 under after the first hole today, play a solid round of golf after that and you have a great chance,” said McIlroy, who was making his 2016 Tour debut in Los Angeles. “I felt like I played three solid rounds of golf and didn't make many mistakes. I was very solid in that department. Today I just couldn't really get anything going.”

Still, McIlroy said he saw signs of improvement throughout the week, particularly with his driving, and was encouraged heading into a busy stretch that will include starts at next week’s Honda Classic, the WGC-Cadillac Championship, the WGC-Dell Match Play and the Masters.

The Northern Irishman also said he saw enough of Riviera Country Club, which he was playing for the first time this week, to make it a staple on his future schedules.

“This is definitely going to be a regular for me on the schedule going forward,” he said. “The golf course is great, but the area, staying in Santa Monica and having the beach there, there's so many great things to do. Glad I played this year and I'll definitely be back.”