After Sergio's win, who's the best without a major? 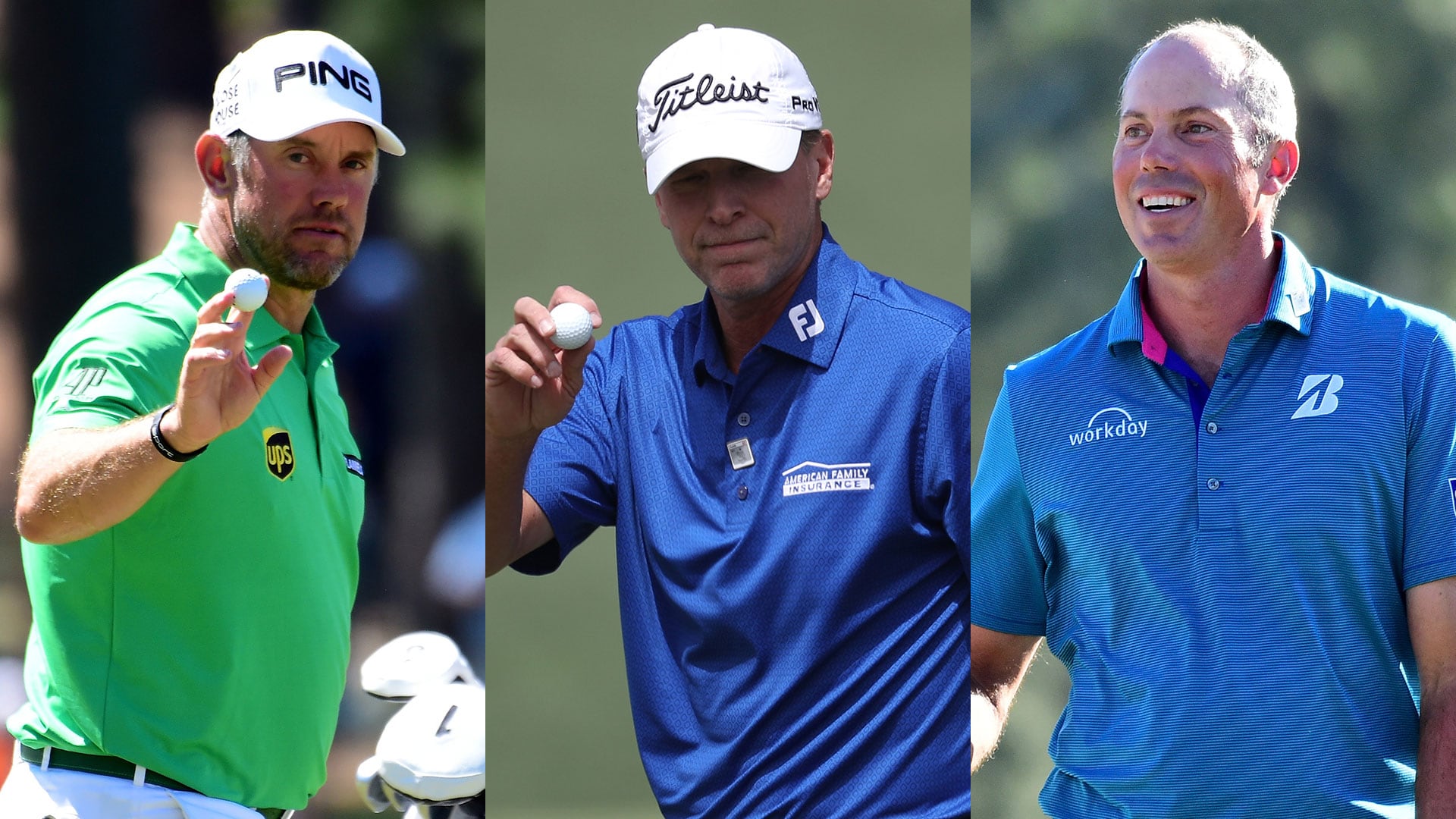 For years, Phil Mickelson held the title. Later, it was Dustin Johnson. And both in that interim and for nearly the last year, the title of the Best Player to Have Never Won a Major(!) belonged to Sergio Garcia.

Garcia on Sunday finally dropped that title, topping Justin Rose in a playoff to at long last claim major glory.

And that begs the question, who now, with Sergio wearing the green jacket, is the best active player who has yet to win a major? Here's a look at a few different lists.

Players listed by their Official World Golf Ranking through 25th:

Players listed by major top-10s in the last 25 years:

Players listed by major top-10s in the last 10 years:

Players listed by major top-5s in the last 10 years: