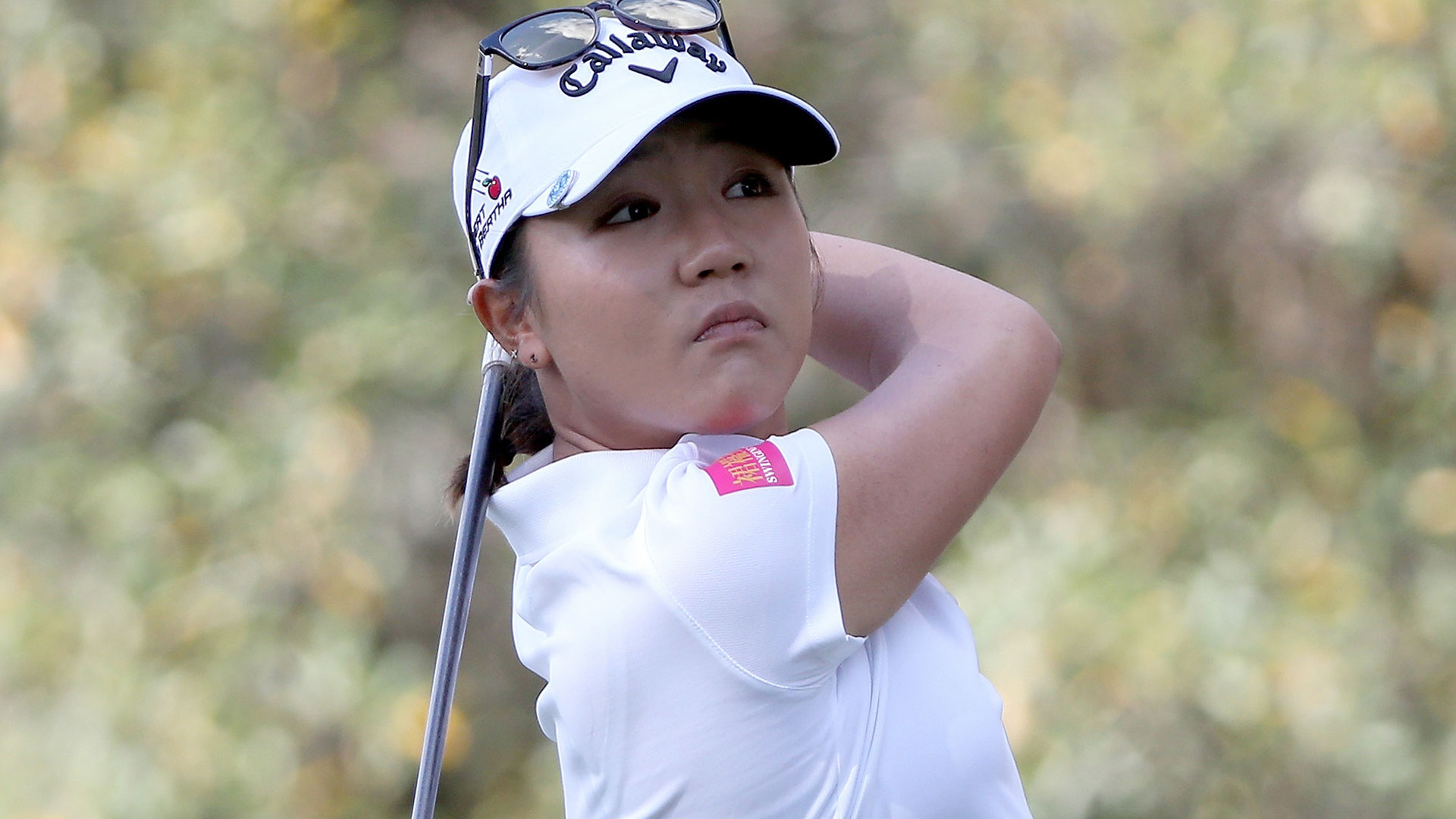 OCALA, Fla. – Lydia Ko took a little time to get her game going in her 2016 debut, but the Rolex world No. 1 rallied on the back nine to get in early contention Wednesday at the Coates Golf Championship.

After failing to make a birdie over the first nine holes and turning in 1-over par, Ko made four birdies coming home to shoot 3-under-par 69. That left her tied for eighth, four shots off the lead.

“I was pretty rusty on the front nine,” Ko said.

With her first birdie of the new season at the 10th, Ko shook off the rust.

“It’s a pretty solid start,” Ko said. “I'm happy with the way I finished today, and definitely with the back nine, hitting a few wedges close. I gave myself better looks for birdies.”

“It’s a long season,” Ko said. “I think that's what I've been learning, is sometimes you almost push too hard, and that way you don't perform as well. That's what I kind of experienced during May-June last year, where I almost was pushing myself so hard, that it wasn't that much fun. Even today, on the front nine, I was shooting 1-over, but I was like, `Hey, I'm pretty sure there will be birdies coming.’ If I approach it that way, it gives me more of a positive thought. Sean Hogan, my coach, said yesterday, `Think positive, present. Just be positive.’”