After two runner-ups at Riviera, is it DJ's time? 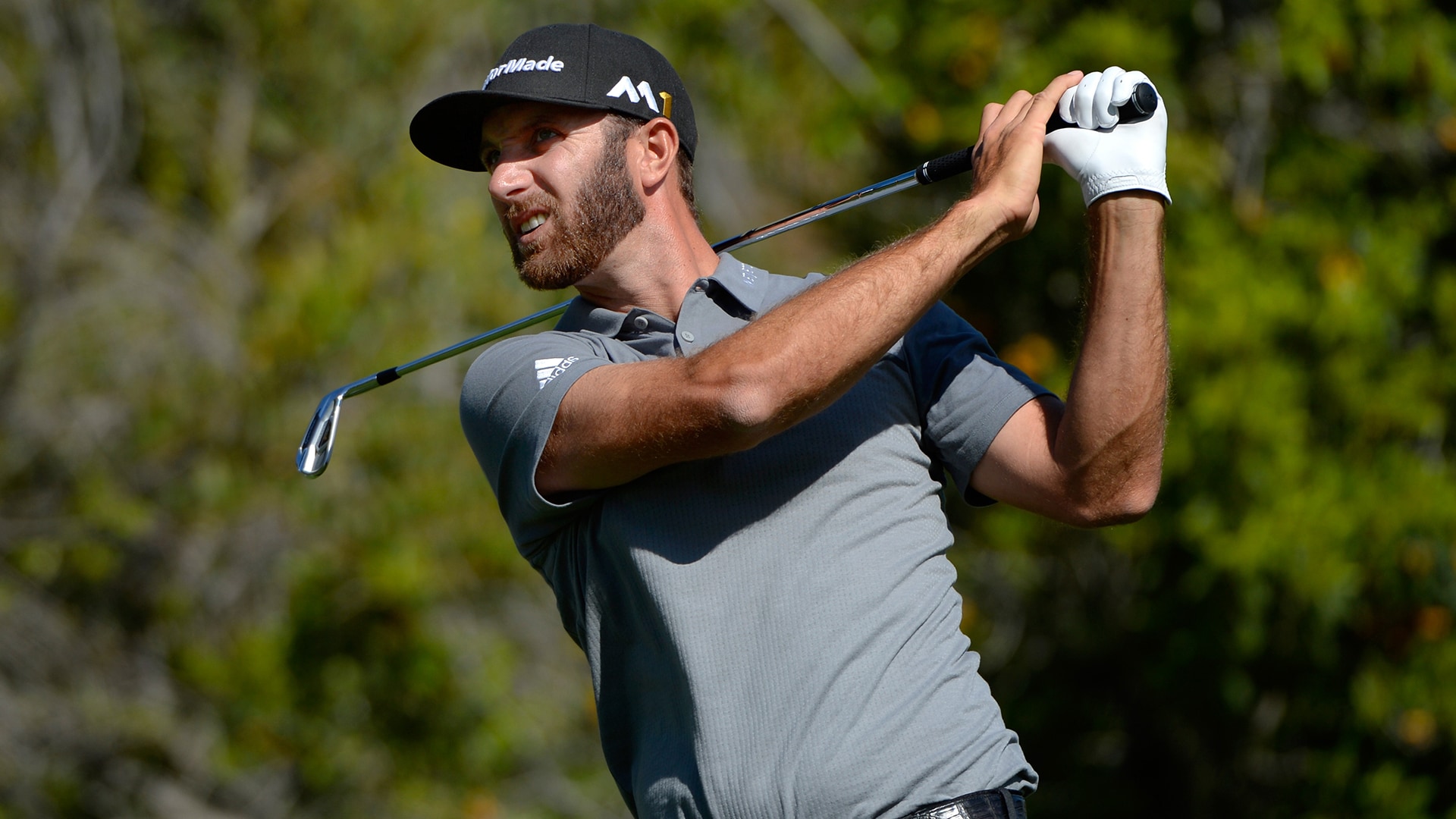 LOS ANGELES – For Dustin Johnson, there are a number of reasons why he hasn’t been able to win the Northern Trust Open, but it all boils down to one hole.

Last year, he bogeyed the 17th hole and lost a playoff to James Hahn. In 2014 he closed with a 66, only to finish two strokes behind Bubba Watson, who stormed to the title with a closing 64.

The par-5 17th seems to be a problem for Johnson. In his last four trips attempts, counting the final round in last year, he’s 1 over par. He said on Saturday after a third-round 68 that he’s hoping to change his fortunes on Sunday.

“I want to win any tournament I'm playing. But yeah, I mean, this is a tournament that I really enjoy playing,” said Johnson, who will begin the final round one stroke behind Bubba Watson. “I really like this golf course, and obviously I've done well here the past couple years.”

There has been one victory for Johnson at Riviera Country Club, however. He won Wednesday’s pro-am when paired with his future mother-in-law, Janet Jones.