After win, Fowler feels freed up for major run 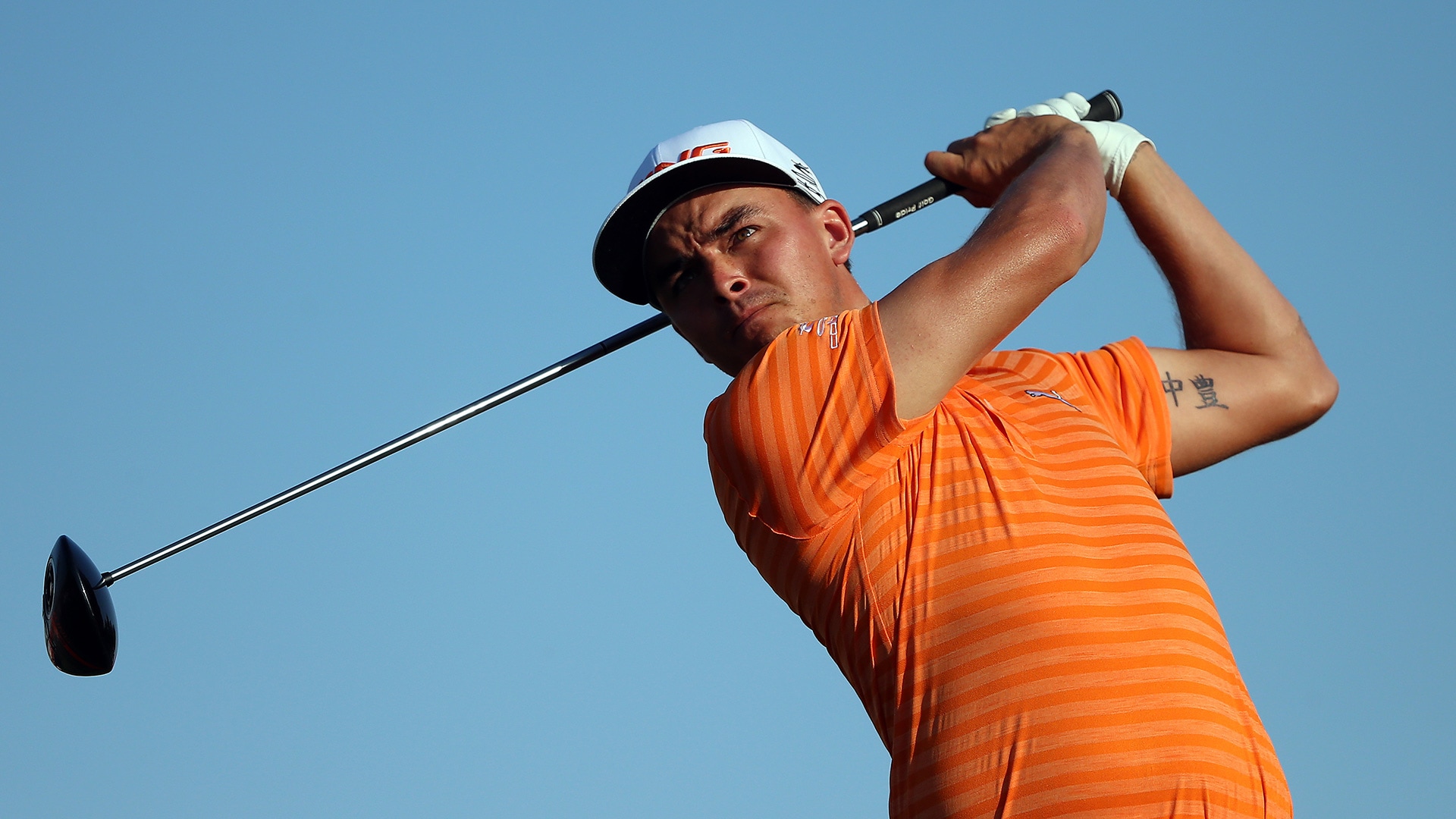 SCOTTSDALE, Ariz. – With his win two weeks ago at the Abu Dhabi Championship, Rickie Fowler's year is already unlike any other in his young career.

He's never won this early in a season, and for a player who a year ago was being asked, "Why don't you win more?" and "Do you think you're overrated?", the win has freed him up as he looks for his biggest win of all – a major.

"Getting the win two weeks ago definitely put me in a little bit of a different mindset coming into this year than I have been pretty much all the years before then," Fowler said on Tuesday. "Feel like I'm able to go out and be a bit more aggressive, play a bit more offensively, get the job done."

Fowler's last two seasons have been impressive for a player who many considered more interested in flashy clothes than filling his trophy case. The 27-year-old put that to rest with wins last year at The Players, Scottish Open and Deutsche Bank. And along with top-5 finishes in all the majors in 2014, he's confident his game is ready for that next step.

"The game feels great," Fowler said. "Toward the end of last year is some of the best I have ever been swinging ... That's what's exciting about it. I have been playing well, but I know that I can keep getting better."

Fowler will be looking to improve this week at the Phoenix Open after a missed cut at Torrey Pines. His early exit at the Farmers wasn't a huge shock after winning in Abu Dhabi and then flying straight to San Diego.

Fowler is making his ninth start at the WMPO, but he's only finished in the top 10 once (second, 2010). It would be fitting that one of the most entertaining players in the game would continue his winning ways at the rowdiest venue on Tour.

"I love this event, and I definitely ... embrace the crowd, the atmosphere," Fowler said. "You can definitely use it to your advantage if you're playing well and kind of feed off the crowd's energy."