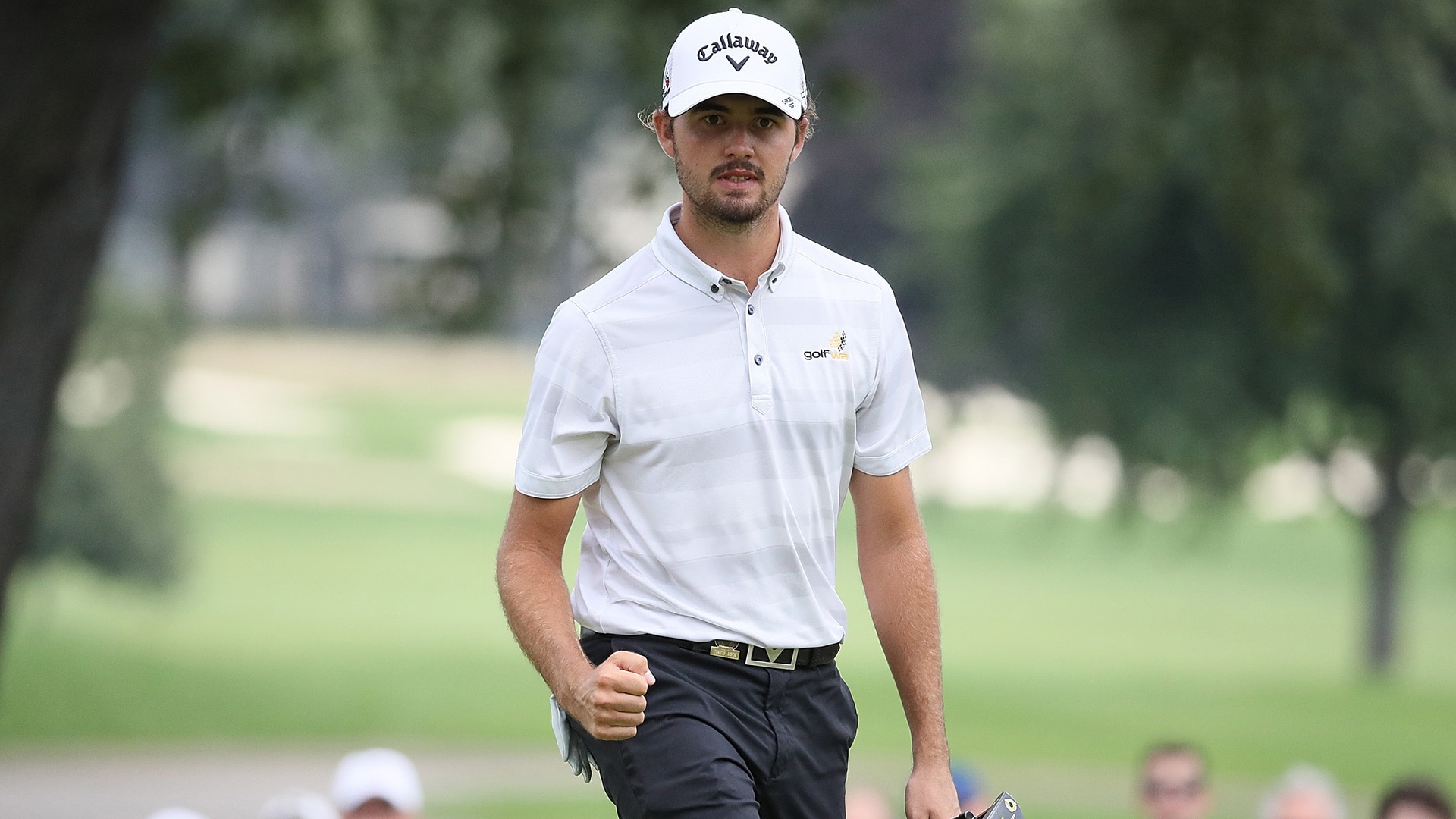 After a decorated amateur career, Curtis Luck is ready to start playing for keeps.

The Australian won the U.S. Amateur and Asia-Pacific Amateur last year, and he entered the Masters as the top-ranked amateur in the world. After making the cut at Augusta National, he announced his intentions to turn pro and will make his first professional start this week at the Valero Texas Open.

"I've been playing golf 10 years now, so I guess it's been a long time coming to be and turning professional," Luck told reporters. "It's going to be a great week this week to be able to say I could potentially make some money. I've had a really big six months. I've played basically professional golf purely for the last four months in particular."

Luck plans to use Orlando, Fla., as his home base this summer, where he is currently staying with fellow Aussie standout Ryan Ruffels. The 20-year-old has spent the past few months polling players from Jordan Spieth to Jason Day about how best to prepare for his transition to the professional ranks, and he knows to be wary of potential burnout.

"Scheduling just seems like it's crucial to get right," Luck said. "You don't ever want to be going into an event feeling like the best you can do is make a cut. You're out here to obviously chase wins and climb up the leaderboard as much as you can."

To that end, Luck has seven sponsor invites at his disposal with which he hopes to earn status for next season. He already used one at the Arnold Palmer Invitational, where he was disqualified for signing an incorrect scorecard, and has accepted invitations to the Dean & DeLuca Invitational, Memorial Tournament and Quicken Loans National.

Because they're tied to his U.S. Amateur win, Luck's spots at Muirfield Village and TPC Potomac won't count against his allotment of seven invites.

"Just trying to bump up my invites as much as I can for this season," he said. "At this stage, a lot of it is uncertain because tournaments aren't in the position to I guess give things out yet. We're going to be out on a limb for awhile and see what happens."