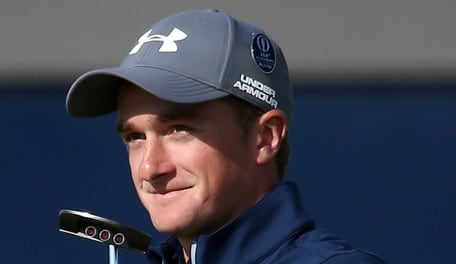 ST. ANDREWS, Scotland – A victory by Paul Dunne would make the rest of the Open field a little bit richer.

Because of his amateur status, Dunne, a 22-year-old from Ireland, is unable to claim any prize money at St. Andrews.

That includes the $1.8 million paycheck for first place, the biggest slice of the $9.8 million purse at the Open Championship.

Should Dunne win on Monday – he’s in the final group and in a three-way tie for the lead at 12-under 204, along with Louis Oosthuizen and Jason Day – the first-place prize money will be distributed proportionately among the professionals who made the cut.

Dunne would still receive the claret jug and, yes, of course, the silver medal, awarded to the low amateur at the Open.