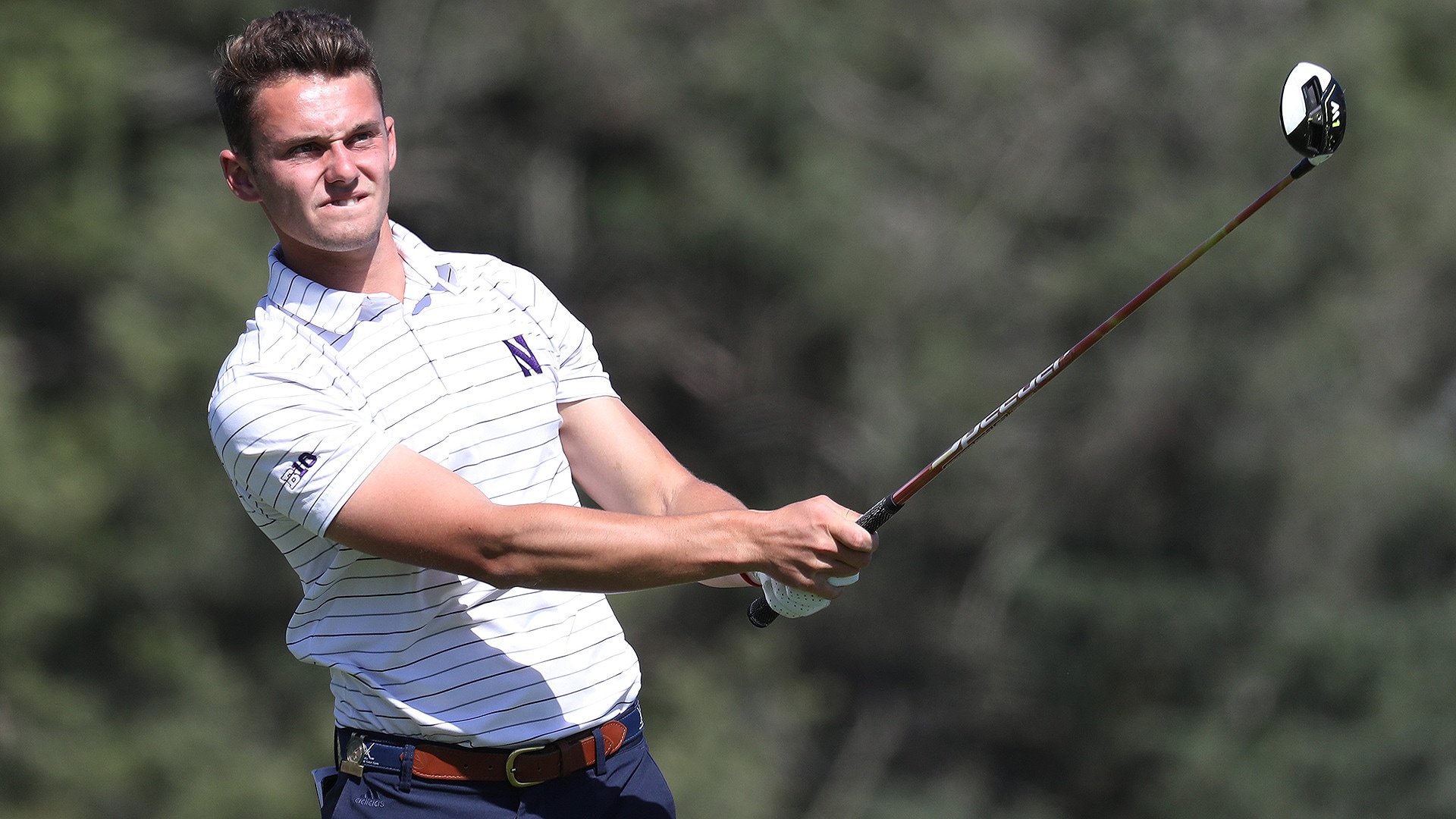 SOUTHAMPTON, N.Y. – Even after missing the cut by 10 shots, 22-year-old Ryan Lumsden got another crack at Shinnecock Hills.

Lumsden was one of 20 amateurs to qualify for the U.S. Open, and of that group 17 failed to make the cut at 8-over 148. Among them was Lumsden, an Englishman who just completed his junior season at Northwestern. He struggled in the blustery conditions of the opening round and finished near the bottom of the standings after rounds of 82-76.

Lumsden didn’t expect to return this weekend after completing his second round early Friday afternoon, but with 67 players making the cut, the USGA opted to have a marker play alongside New Zealand’s Tim Wilkinson in the first group of the day. As a result, Lumsden got a phone call around 8 p.m. Friday night asking if he’d like the spot.

“The guys called up and said, ‘Would you like to play?’” Lumsden said. “It took maybe half a second to think, and that was it. It was a very easy decision.”

The USGA did not offer an official explanation for why Lumsden was chosen to fill the role of marker. It’s a position that gains attention every year at the Masters, where Augusta National member Jeff Knox regularly gets the nod in the event an odd number of players make the cut and often times keeps pace with the game’s best on the scorecard, albeit in an unofficial capacity.

Lumsden qualified for this week’s field in impressive fashion, taking on a sectional field in Columbus, Ohio that was loaded with PGA Tour pros the day after the Memorial Tournament concluded. He was the only amateur among the 15 players who qualified, shooting rounds of 68-70 to make it on the number.

Taking advantage of what he described as “an extra bonus,” Lumsden played his best golf of the week alongside Wilkinson, with whom he had also played a practice round. While he didn’t keep an official score, Lumsden estimated that he shot “1 or 2 over” Saturday despite a double bogey on the 18th hole. Wilkinson shot 78.

Lumsden doesn’t expect to be asked to play again in the final round, but even one more trip around Shinnecock made a memorable week all the more special.

“Best week I’ve had, in probably, my life, to be honest. It was brilliant,” Lumsden said. “Got to play with some amazing people, golfers and guys just in general. Learned a lot about my game. Learned what I need to do to get better if I want to take the next step in professional golf. We’ve got some stuff to work on.” 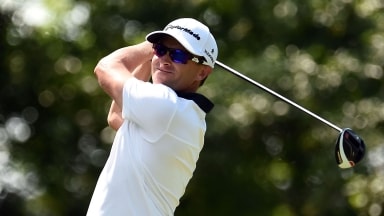 748th-ranked Wilkinson could be headed to Olympics

The mathematical reality is that all a player needs is one big week to earn their way to the Olympics.