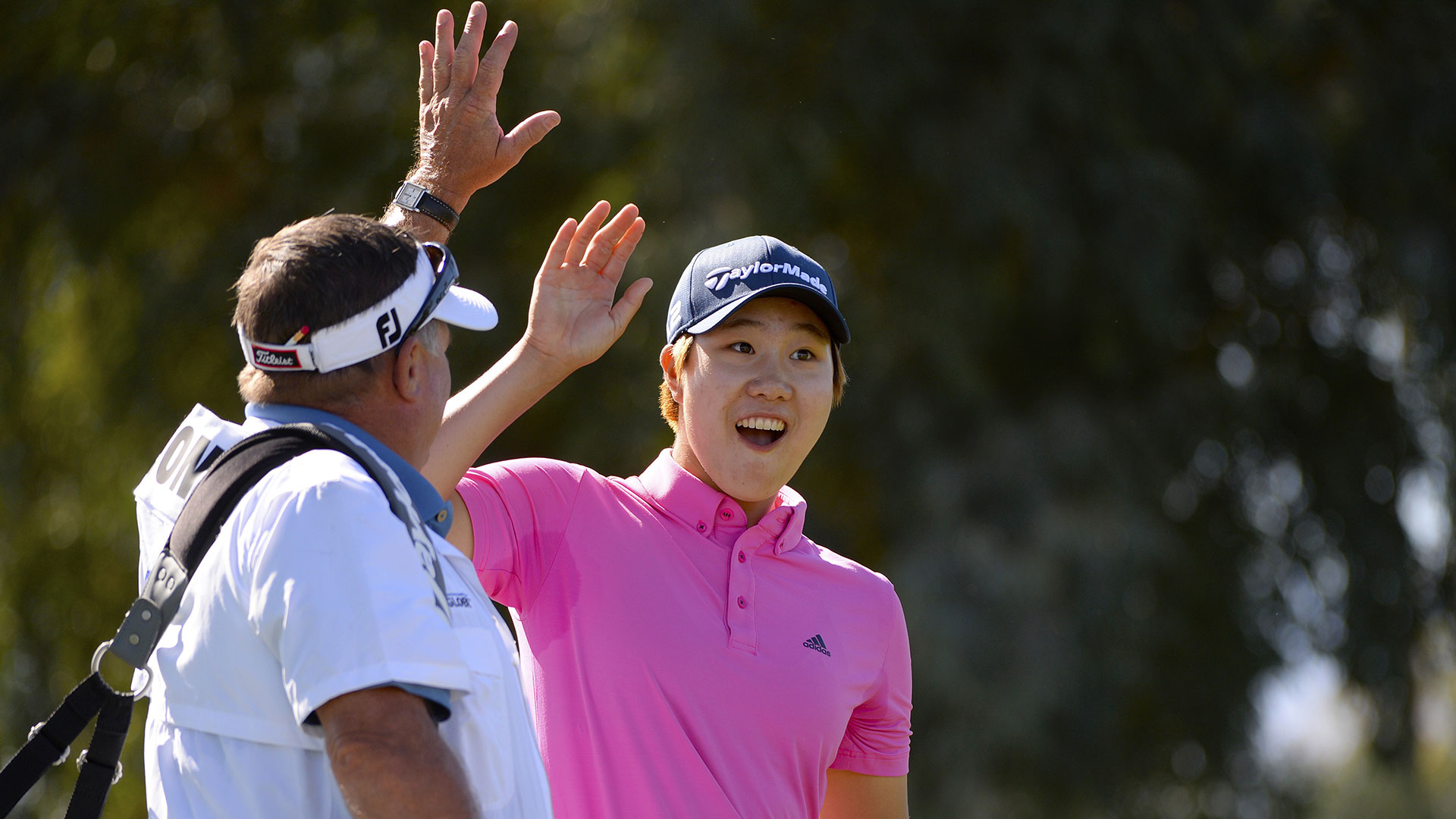 Seong made the jump after winning the AJGA’s ClubCorp Mission Hills Desert Junior last year. She moved into early position Thursday at the ANA Inspiration to try to do it again Sunday.

Seong, 17, made her major championship debut memorable. She aced the fifth hole with a 6-iron from 182 yards in the first round.

The hole-in-one helped vault her into early contention with a 4-under-par 68, which left her a shot behind leader Karine Icher when high winds suspended play. 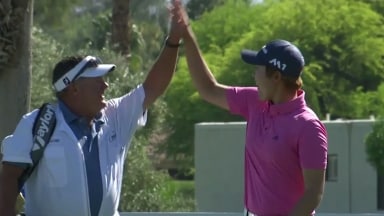 U.S. Girls' Junior and U.S. Women's Amateur champ Eun Jeong Seong made an ace in Round 1 of the ANA Inspiration. 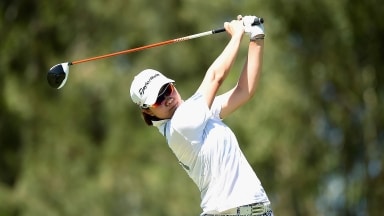 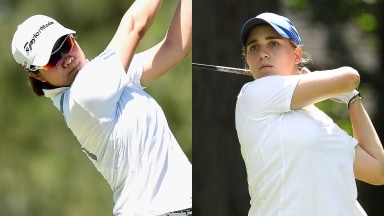 Women's Am to have all-international final