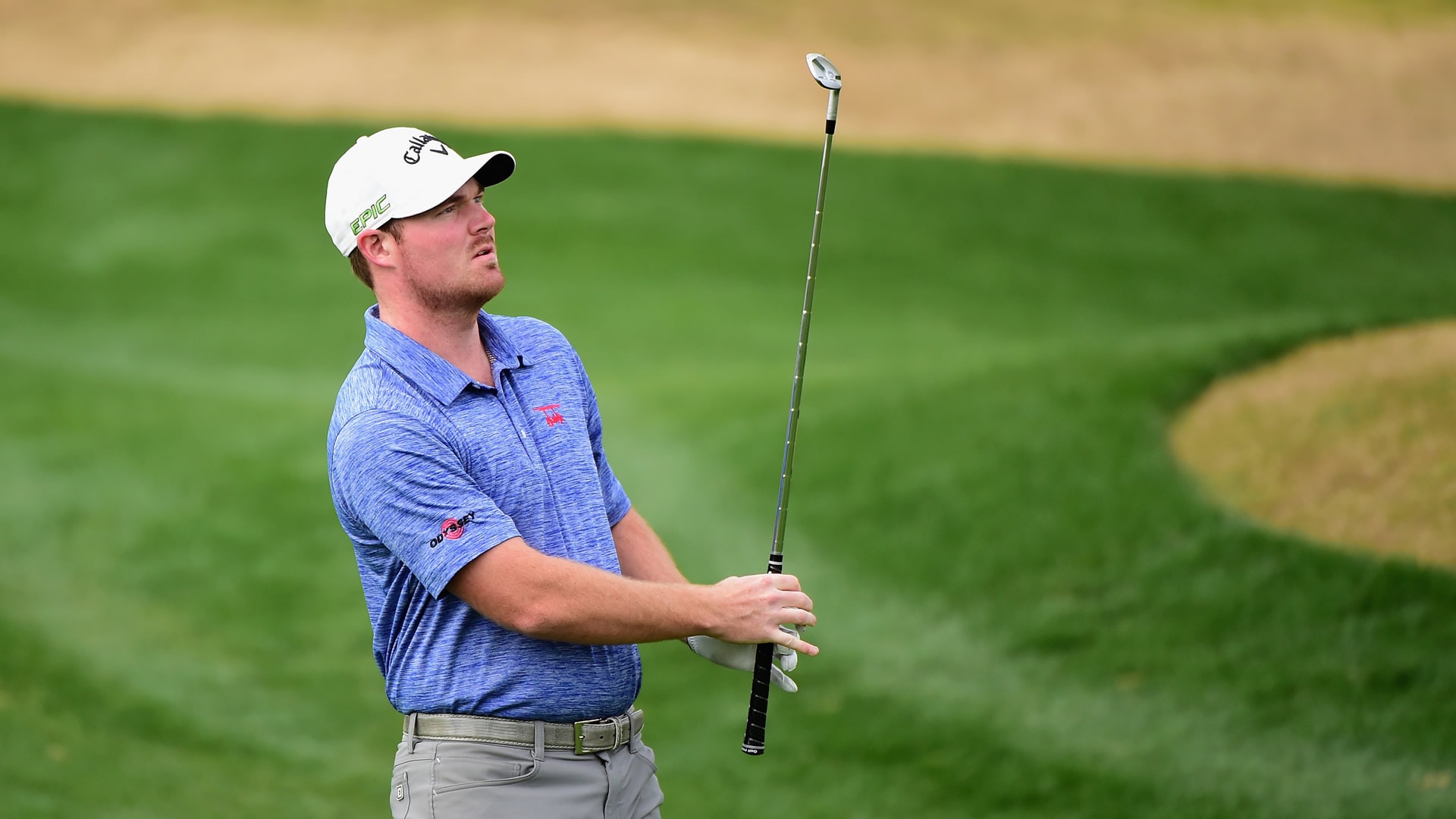 HUMBLE, Texas – After a rocky few days on social media, Grayson Murray found his footing on the course during the opening round of the Shell Houston Open.

Murray shot a 4-under 68 at the Golf Club of Houston, his first sub-70 score since the Waste Management Phoenix Open. It left him four shots behind Rickie Fowler and put him in position to end a streak of five straight missed cuts.

“The scores don’t say it the last few tournaments, but my game was really close,” Murray said. “You can practice all you want, but until you see results on the course, that’s where the real confidence happens.”

Currently, Murray might be more well-known to the casual fan for his Twitter presence than for his play. He and Kelly Kraft created a social media firestorm last week with their comments about the Official World Golf Ranking system and what they perceive is a bias toward players on international tours.

“Let’s go play over there and then we will be in every major and WGC event the rest of our lives,” Murray wrote in a tweet that has since been deleted.

Murray explained that whatever backlash he receives on the social platform doesn’t affect how he prepares for events.

“I don’t take Twitter personal at all,” he said. “If people would open up their eyes, they’d realize that I’m actually very sarcastic. For every one person that likes you, there’s 100 that are haters, so I don’t care. I know I’m a good player, and I honestly don’t even worry about it when I’m inside the ropes.”

Murray’s tweet and subsequent replies received criticism from a number of fellow pros, among them Thomas Pieters and Byeong-Hun An. The rookie believes that at this point, the discussion has drifted far from the original point he and Kraft were trying to make regarding the OWGR setup.

“Kelly’s initial tweet, I was joking when I replied in that way. I know there’s a lot of great players in Europe, and if I went over there I know I wouldn’t win every event. I don’t even know that I would win,” Murray said. “I have respect for Europeans. Whether they have respect for me now or not, probably not. But I think Kelly hit it on the nail when he tweeted that.”

Murray later wrote that he was considering taking a break from Twitter, but now believes he’s likely to remain on the platform for the foreseeable future.

“I like to defend myself. If someone takes a lash at me, I’m going to defend myself,” he said. “But I’ll never come out and just single out a player and say something bad about him. This circle is very close, inside the ropes, and I don’t want any disrespect from any of the players. I want all the respect I can get. At the end of the day, you’ve got to let your clubs do the talking.” 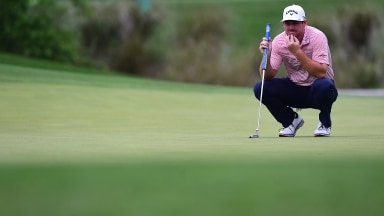