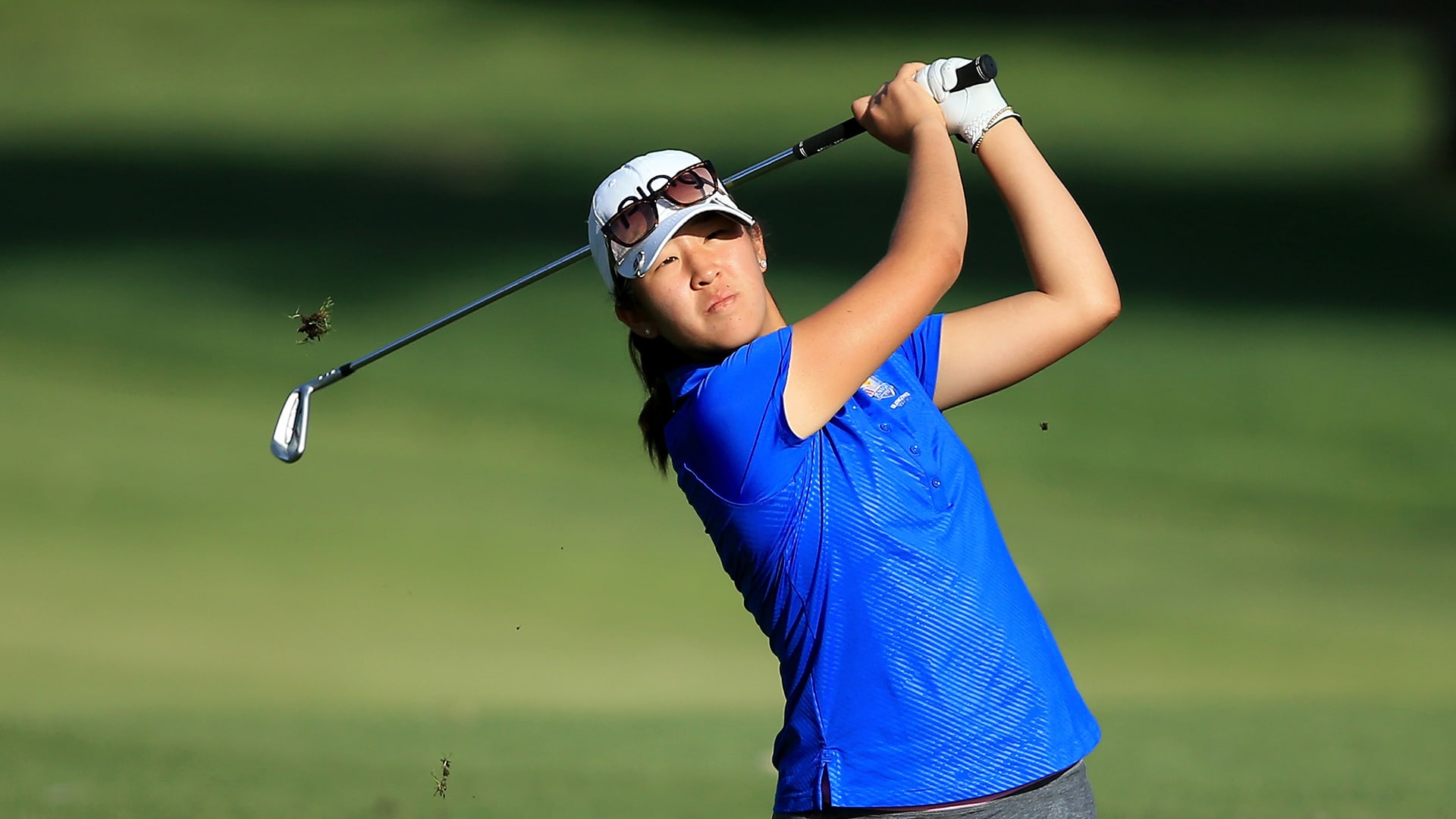 Lee, 17, posted a 5-under-par 67 to top a field of 39 juniors in the uniquely designed qualifier for the ANA Inspiration. A past ANA Inspiration champion was assigned to each three-player group for mentoring and coaching. Lee’s group mentor was Hall of Famer Pat Bradley.

“She kept me calm and taught me to be patient out there, but also kept my confidence high,” Lee said of Bradley.

Lee will be playing in her second ANA Inspiration. She was one of the special amateur invitees last year. Monday’s field included 31 juniors from California plus eight special junior invitees from each of All Nippon Airway’s eight “gateway cities” in the United States.