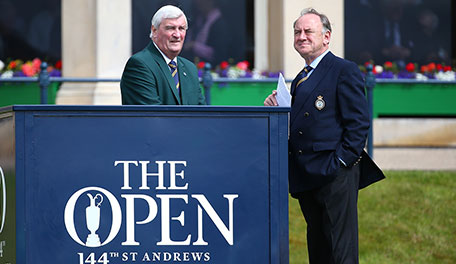 ST. ANDREWS, Scotland – For 41 Open Championships it has been one voice, Ivor Robson’s voice, that marked the time. When he takes to the tee at 6:32 a.m. on Thursday it will mark the beginning of the end for the iconic first tee announcer.

The 144th Open will be Robson’s last as the first tee announcer, ending a tenure that began at the Open in 1975 at Carnoustie. He hasn’t missed a championship or a tee time since.

“I feel you can’t go on forever and if you’re going to step off there’s no better place to do it than here,” said Robson, who began his week announcing for Wednesday’s Champion Golfers’ Challenge. “It’s time to go.”

Robson said he will miss many things about working at the Open, but mostly it will be the people.

“Being involved, being a part of a team. I’ll miss that a lot,” said Robson, who added that he is unsure what he will do next.

Of Robson’s four decades sending players off the first tee at the game’s oldest championship he said it has been his Opens at St. Andrews that he will remember the most.

“They are all different, you know. I’ve had some nice ones, but this is special, St. Andrews. It is just magnificent,” he said.

Robson will officially retire from golf at the end of the year when he will work the European Tour’s Race to Dubai events and R&A chief executive Peter Dawson seemed to put his legacy in perspective on Wednesday when he was asked how he would replace someone like Robson. 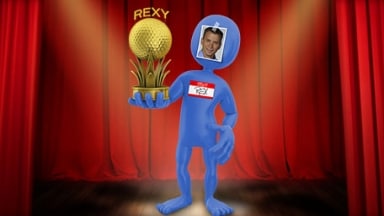 Awards Season: Handing out the 2015 Rexys

Handing out his year-end awards - some positive, some not - to Jordan Spieth, Tiger Woods, Rory McIlroy and more. 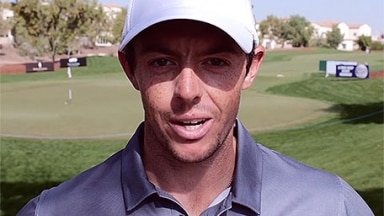 After 41 years as the official starter for the Eurpean Tour, Ivor Robson decided earlier this year that it's time to hang up the microphone. 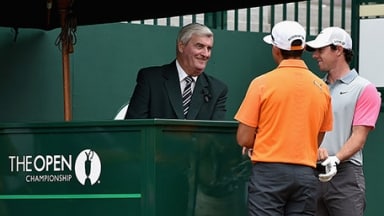 For 40 years Ivor Robson has been the voice that moved the Open Championship.