Another major, another early deficit for Day 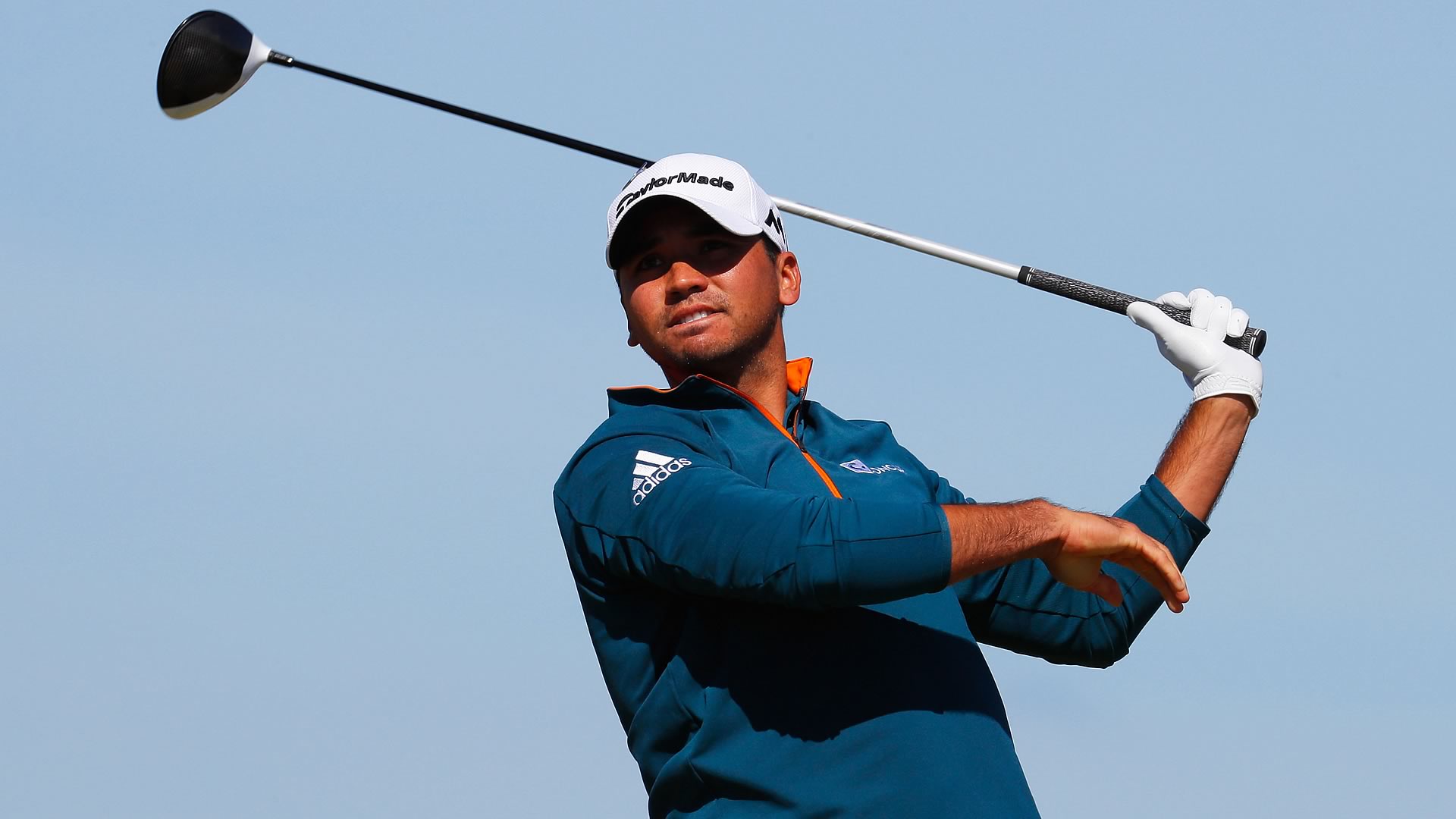 TROON, Scotland – For the second consecutive major, Jason Day has stumbled out of the gates.

In benign conditions at Royal Troon, Day shot 2-over 73 and was seven shots back of early leader Patrick Reed.

Day had two birdies and four bogeys, and said he dealt with the dreaded two-way miss throughout his round.

“Right now I'm trying to hit a certain shot and it's coming out the opposite. So there is obviously a little bit of a – more of a mental issue there with not trusting the swing as much,” he said. “I think if I can work that out – I mean, I don't think it's anything other than just got to get out there and just try to hit the shots, and hopefully it comes together over the next few days.”

Day shot 6-over 76 in the first round of the U.S. Open, but fought back with rounds of 69-66 to get into Sunday contention, before closing with a 71 and finishing T-8.

He’s looking to battle back again as the Scottish weather is forecast to turn sour on Friday.

“[T]he next three days are going to be pretty difficult. So got a lot of work to do,” Day said. “But hopefully by the end of the day I'm not too far behind. I can just slowly inch my way back into the tournament.”