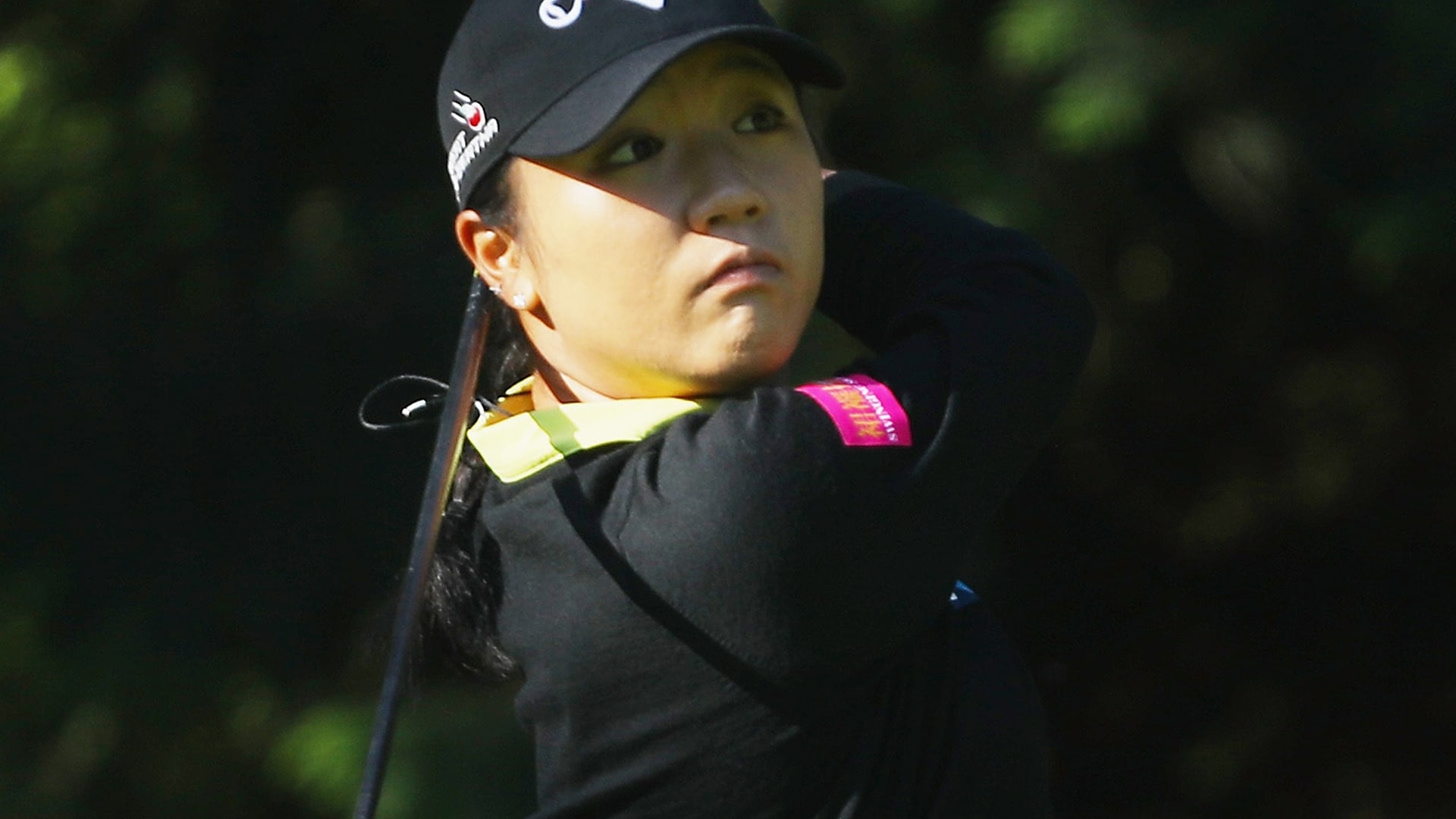 SAMMAMISH, Wash. – Lydia Ko is enjoying her brushes with greatness as world No. 1 in the Rolex Women’s World Rankings.

She played the KPMG Women’s PGA Championship pro-am Tuesday with former secretary of state Condoleezza Rice and newly elected Major League Baseball Hall of Famer Ken Griffey Jr. She also had dinner with actor Don Cheadle this week and tweeted out a photo.

“All my friends are like, `Oh, my god, you took a photo with War Machine,’ because that was his role in Iron Man and the Avengers,” Ko said.

Ko said she enjoys sharing such opportunities with fans on social media, as she did when she met Golden State Warriors star Stephen Curry earlier this year. In fact, she said she believes sharing the opportunities her position gives her is important.

When asked Tuesday what she wants her legacy to be, Ko said: “To me, the most important thing, and the special thing, is if the fans could think of me as a very approachable player, as someone where post round they could come up to me and take a photo and talk to me.

“And I think that's the great thing about social media these days. I think the fans experience more, a lot more about us, not just hitting golf shots . . . about what we do to train, to meet our friends, what our famous food is, who we like to hang around with. And I think that would be a really special thing for me, if fans can think about me as an approachable player, where they feel like they got to know Lydia, not the golfer, Lydia.”