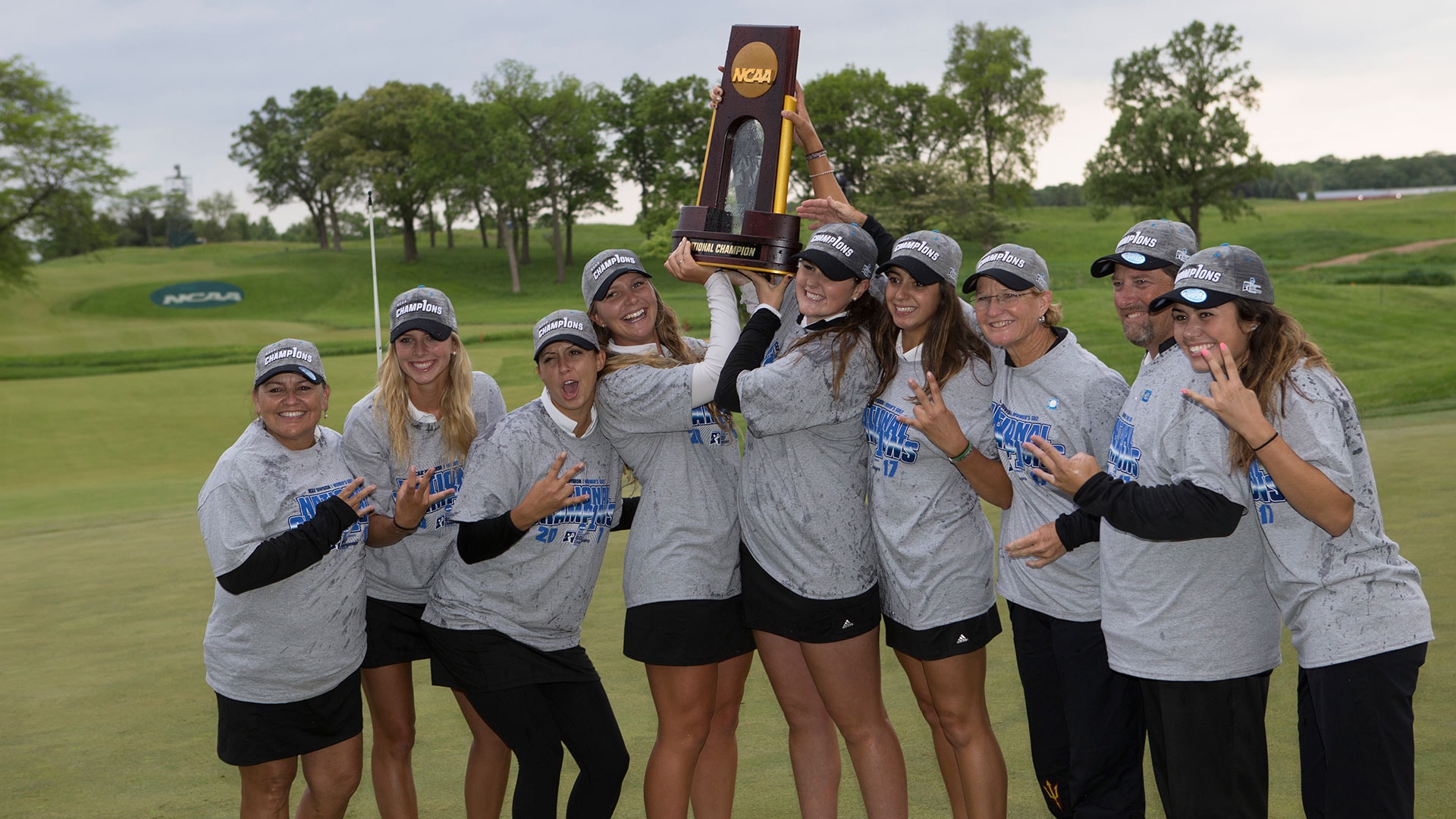 Arizona State defeated Northwestern, 3 1/2 to 1 1/2, to win the team title at the NCAA Women's Golf Championship.

After a pair of dramatic semifinal matches, the final was relatively drama-free as the Sun Devils built an early lead and cruised from there at Rich Harvest Farms Golf Club in Sugar Grove, Ill. This is Arizona State's eighth team title and first since 2009.

Olivia Mehaffey notched the first point for Arizona State, winning the opening match, 4 and 3, over Northwestern's Sarah Cho. That result was quickly followed by Roberta Liti's romp over Janet Mao, 5 and 4, to put the Sun Devils on the precipice of a national championship.

Northwestern needed to win each of the remaining three matches to turn the tide, and the Wildcats got their first point when Kacie Komoto beat ASU's Sophia Zeeb, 3 and 1. But with the Sun Devils needing only one more point, Linnea Strom notched the decisive point when she closed out Stephanie Lau, 5 and 3, in the anchor match.

"It's been such a good week. I don't even know how to explain it," Strom said. "We have been working so hard for this, ever since August. Every practice, every workout, all we have been talking about is this moment right here. We wanted to win the national championship, and today we did."

Monica Vaughn, who won the individual title on Monday and helped spark the ASU comeback in their semifinal match against Stanford, was on the 19th hole when Strom recorded the team's third victory. Her match with Northwestern's Hannah Kim was deemed a draw to provide the final scoring margin.

Northwestern had advanced to match play for the first time since the women's format switched in 2015 and was in search of the program's first national title. 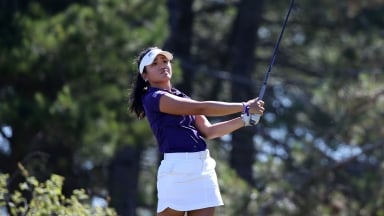 GolfChannel.com previews the 2019 spring season in women's college golf, from teams and players to watch to picks to win. Here we dive into the Big Ten. 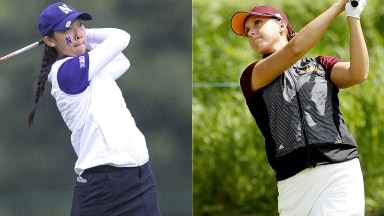 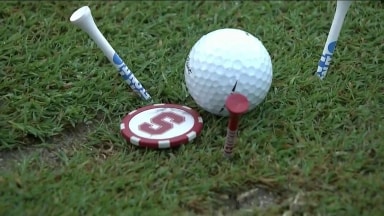 A rain delay and the fall of darkness have left the NCAA women needing to finish the semifinals Wednesday morning before the afternoon's grand finale.