Arnie stories and Ketel One toast at Champions Dinner 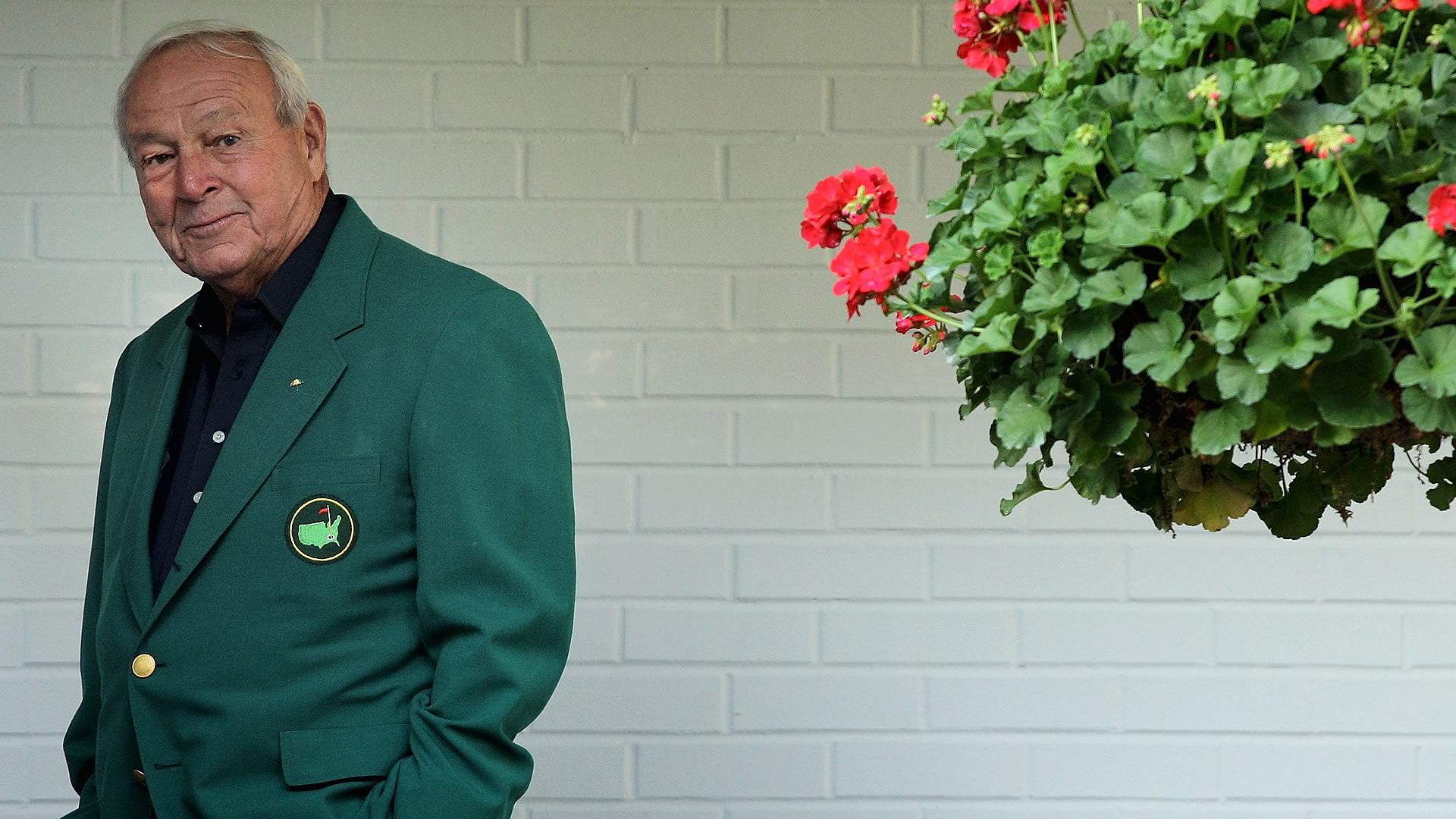 By toasting with Ketel One vodka, of course.

“Why not just keep it simple and toast with Arnie’s favorite drink,” defending Masters champion Danny Willett said. “I think that will go down quite nicely this evening.”

The Champions Dinner will be the first since Palmer died last fall at age 87.

By all accounts, the traditional gathering of all the Masters champions has become even livelier in recent years, with more players standing up to tell stories. Palmer has spoken the last few years, offering advice and reflecting on what Augusta National has meant to him.

Photo gallery: What winners have served at Champions Dinner

“You could hear a pin drop in the room, with everyone listening to him,” said 2008 champion Trevor Immelman. “We’ll miss that, and everybody knows where he used to sit. Those times will be tough, but for the most part guys will really be missing him and there’ll be smiles on our faces because you remember what he did for the game.”

Two-time winner Ben Crenshaw, who has become the evening’s emcee, expects memories of Palmer to dominate the discussion, while also remembering the 20-year anniversary of Tiger Woods’ watershed victory here.

“I saw Nick Faldo the other night and said,  ‘We ought to remember this is about Arnold and go around and say how much he meant to us,’” Crenshaw said. “It’s hard to believe he’s not here, having meant so much to this place. It’ll be pretty melancholy.”