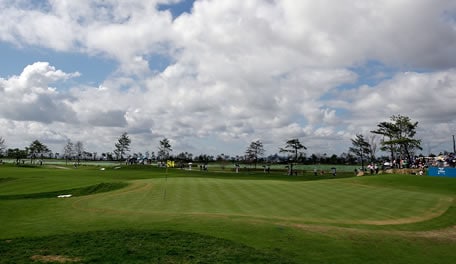 Tournament officials for the Asia-Pacific Amateur announced Thursday that the tournament will be held next year at the Jack Nicklaus Club in Incheon, South Korea, while New Zealand’s Royal Wellington Golf Club will host the event in 2017.

The winner of the Asia-Pacific Amateur receives a spot in the Masters, and both the champion and runner-up are exempt into the final stage of qualifying for the Open Championship.

The seventh annual tournament is being held this week at Clearwater Bay in Hong Kong.