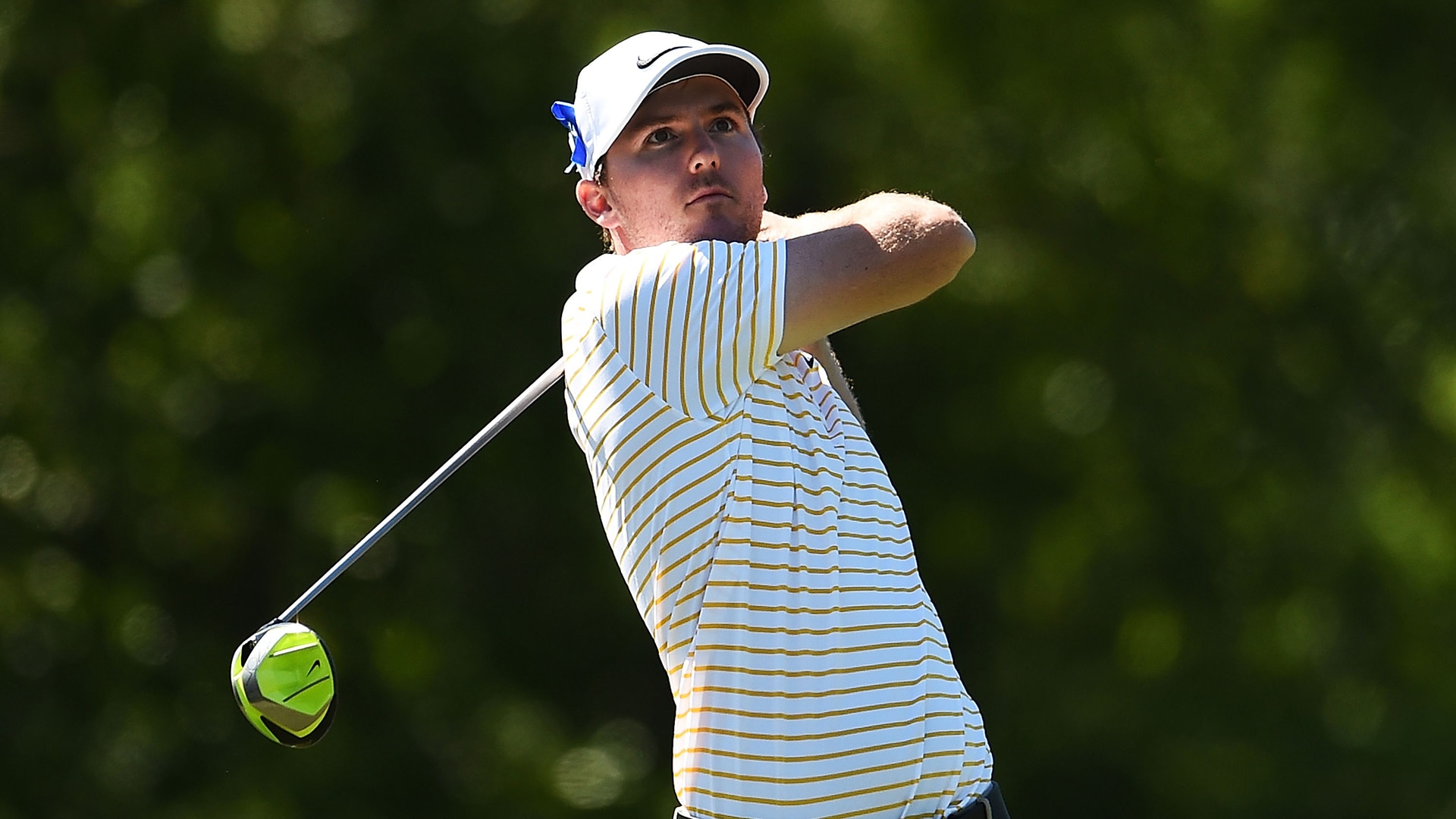 Golf had become an arduous chore, and his attitude began to suffer. So after another early exit at the Arnold Palmer Invitational, Henley took a week off to get his head right.

“I feel like my game is as good as it’s ever been all-around. I think my attitude has been the thing holding me back this year,” he said. “I played some tennis and just hung out. Just relaxed a little bit.”

The break from the grind has paid immediate dividends this week at the Shell Houston Open, where Henley has played his way onto the leaderboard for the second straight year.

Henley shot a 4-under 68 in the third round, highlighted by a 121-yard hole-out for eagle on the very first hole. At 10 under, he sits one shot behind Jamie Lovemark and Jim Herman as he looks to win for the third time in just his fourth season on the PGA Tour.

“I proved today that you don’t have to be perfect to have a good round out here or anywhere,” he said. “I’ve just got to keep believing that.”

Henley finished alone in fourth place at this event last year. He feels comfortable at the Golf Club of Houston – especially on the greens. The putts are starting to drop once again, but according to Henley, the biggest key is the change he has made between the ears.

“I think you put a lot of pressure on yourself to not make mistakes, and that makes you tighten up a little bit,” he said. “I’m just trying to be confident in my game and believe I have what it takes, which I do, and just keep going.”