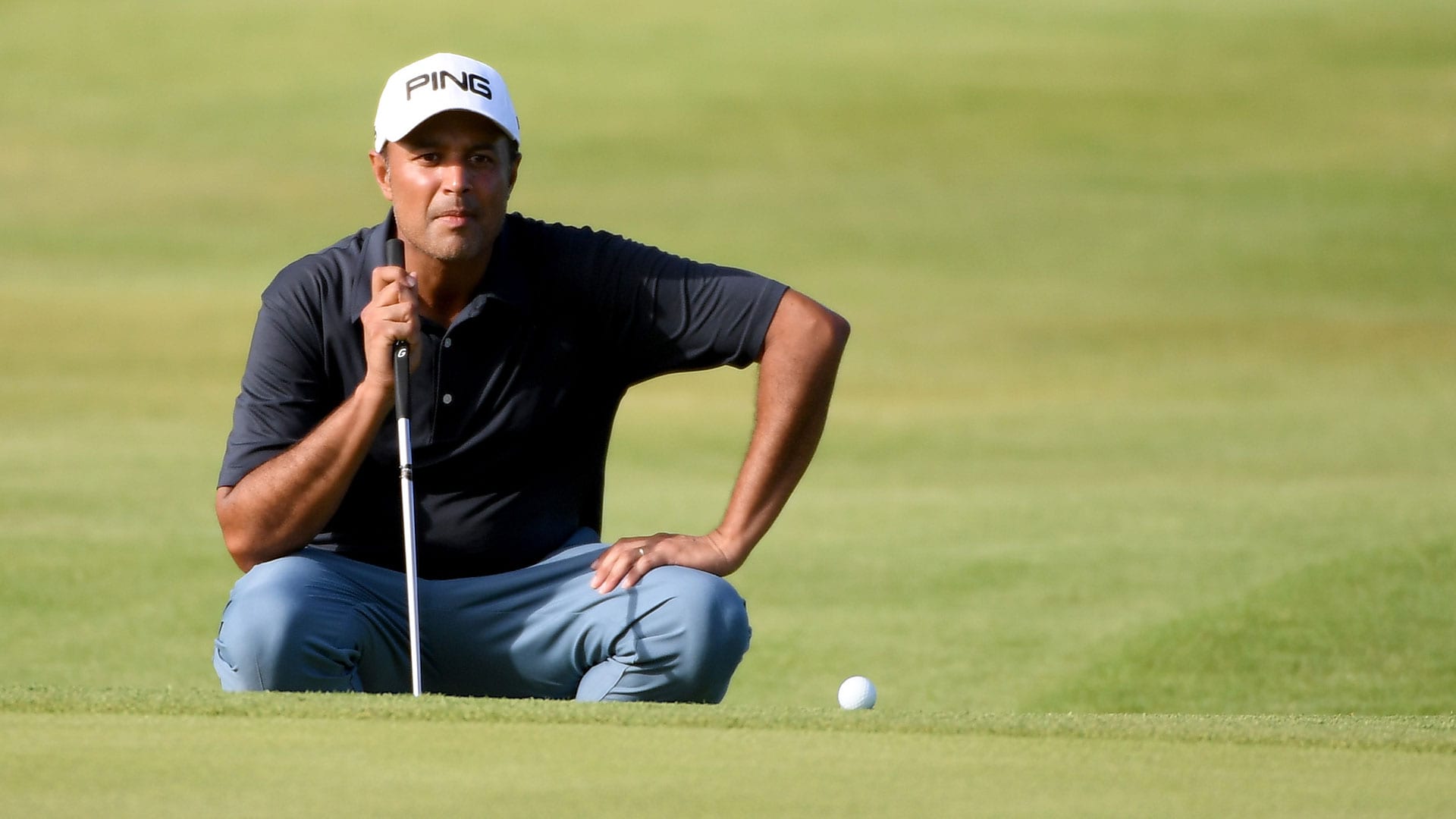 Team Asia captain Arjun Atwal revealed Tuesday that he sought Woods’ advice on how to manage so many different personalities and set pairings.

“I pretty much picked Tiger’s brain a little bit because we are really close,” he told reporters. “I saw Davis (Love III) at a range somewhere and I told him that I was captaining. Not like calling them every day and bothering them. Just a few things to get an idea of what to deal with and what to expect.”

Woods gained a reputation as a master strategist and drew rave reviews from captains and players at the 2016 Ryder Cup and ’17 Presidents Cup for his commitment and attention to detail before and during the events.

At the EurAsia Cup, Atwal is tasked with managing a group that plays on the PGA, European, Japanese and Asian tours.

“Like (Woods) said, I have players from all over,” Atwal said. “So I’m trying to get all these guys together in these two days to gel, and that’s pretty hard to do when a few don’t really speak English that well and you need to get even more work done. It’s been a little bit of a challenge, but it’s fun as well. It’s all good.”