Augusta National closes for the day because of storms 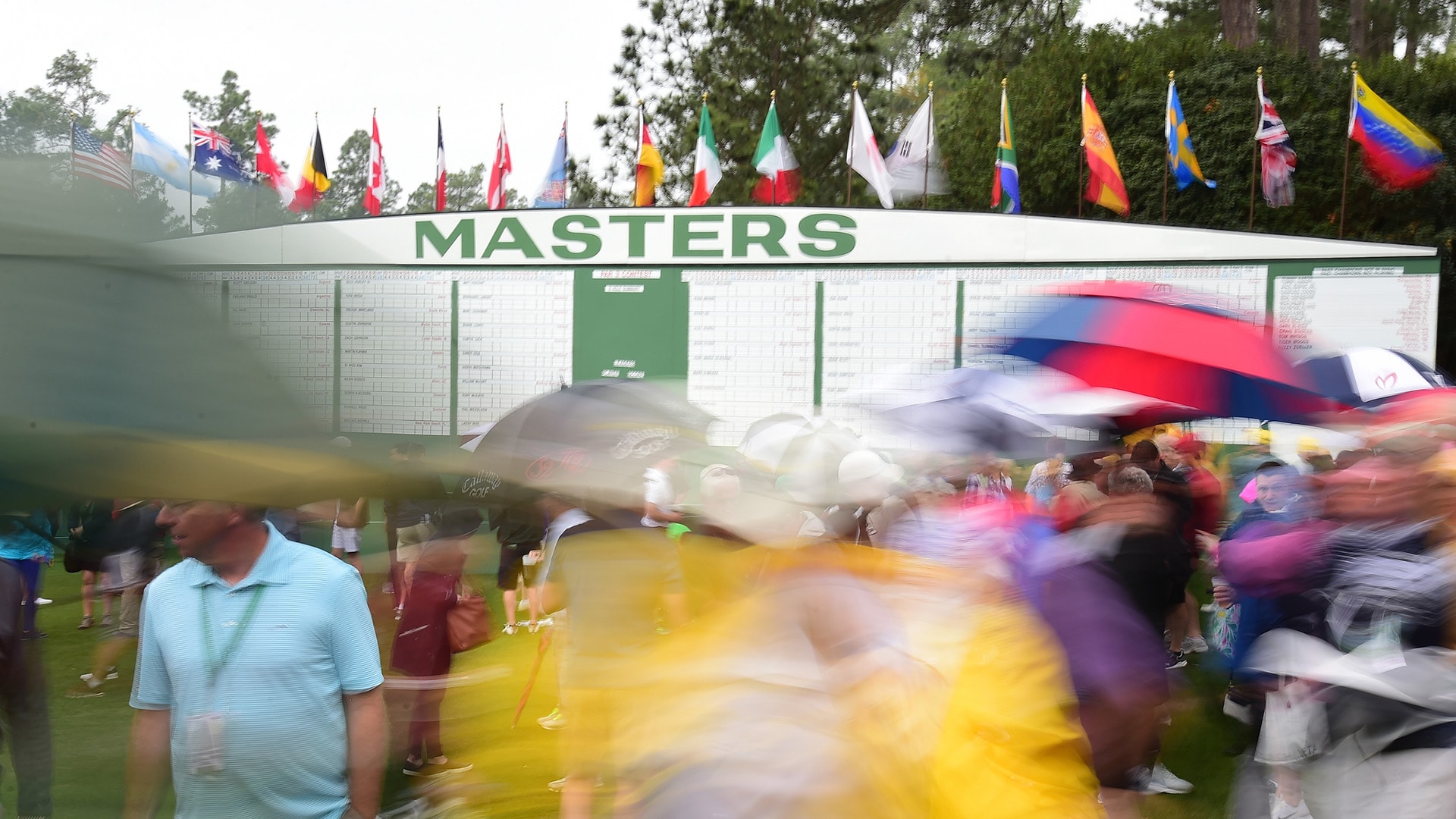 AUGUSTA, Ga. – Augusta National was closed for the day at 2:30 p.m. ET Monday as another line of storms approached the area.

The first official practice-round day at the Masters was previously interrupted for nearly two hours and patrons were evacuated.

Those players hoping to squeeze in 18 holes of practice Monday needed an early start, but Tuesday’s forecast looks significantly improved.

There could be even more delays Wednesday, however, with a 100 percent chance of thunderstorms throughout the day.

As of Monday afternoon, the extended forecast for the tournament rounds appears clear.