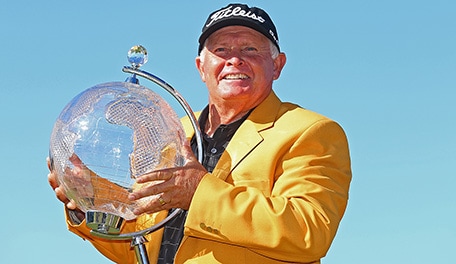 The 2016 Australian Masters has been canceled as IMG, the tournament owner and promoter, is in the process of “reimagining” the event.

Plans for the event’s relaunch are expected to be unveiled later this year.

The Aussie Masters is part of the Australian Triple Crown that includes the Open and PGA.

The tournament, which dates to 1979, has a storied history and counts Tiger Woods, Greg Norman and Adam Scott among its past champions. Peter Senior won last year’s event.