Austin gets it: You don't want him, you want Daly 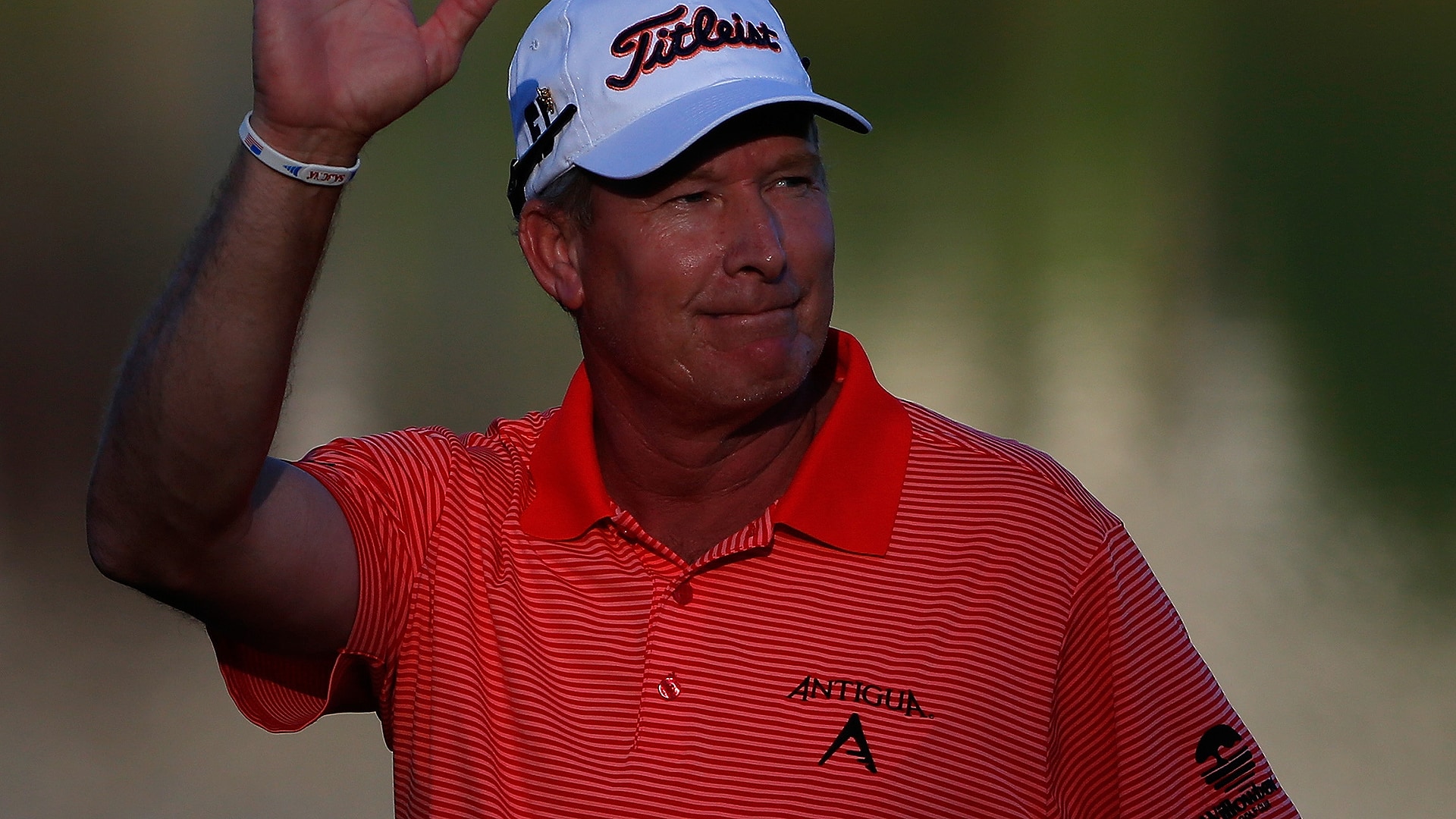 John Daly is making his PGA Tour Champions debut this week at the Insperity Invitational, and despite having won each of his last three starts, Austin is a name on a tee-times sheet to many.

Austin noted that the tour’s success is predicated on marquee players competing on a regular basis and there has been a dearth of that in recent years.

“Unfortunately for this tour, the big names coming off the regular tour have decided not to play,” Austin said.

Couples, for the record, has played twice this year and is not competing this week. Daly is expecting to play a full schedule, including 10 of the next 11 tournaments.

Austin, meanwhile, has made over $770,000 this season, more than in any of his last six seasons on the PGA Tour. He’s certainly not going to apologize for his success, but “I’m also a realist,” he said.

“So we need more of the JD’s. We need Freddie to play a little bit more,” he added. “You need people like that to keep interest, because that’s just the way it is.”