With baby on the way, Willett expected to play Masters 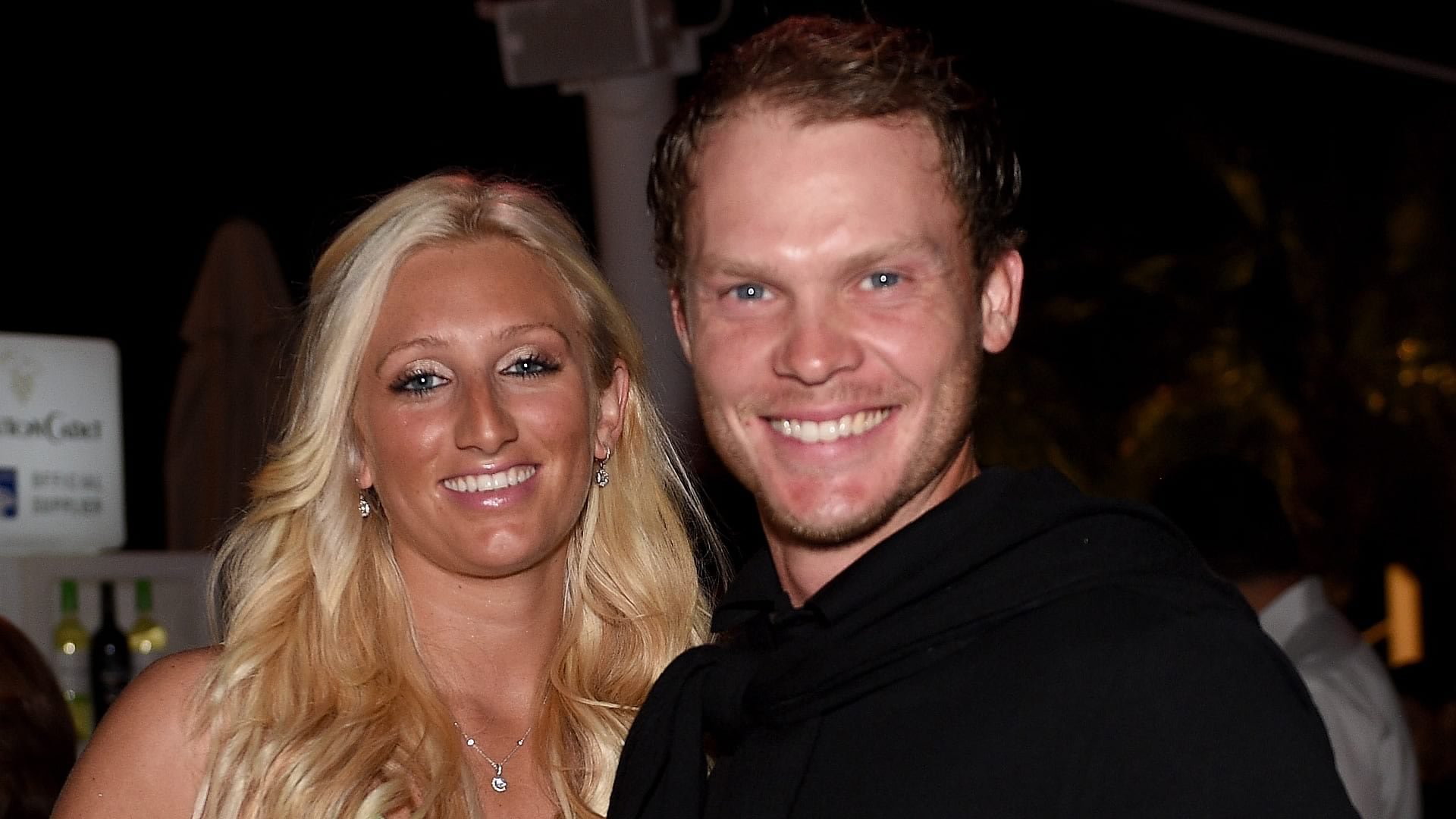 AUSTIN, Texas – Despite some concern that he could miss the Masters because he and his wife are expecting the couple’s first child that week, Danny Willett should be in Augusta for the year’s first major.

Willett’s agent, Chubby Chandler of International Sports Management, said in an email Saturday that Willett’s wife, Nicole, will undergo a C-section next week. Her due date was April 10 – the final round of the Masters.

“So without complications,” Chandler wrote, “he should be OK” for Augusta.

Willett has risen to No. 11 in the world. Last year, he finished third at the Match Play and tied for sixth at the Open Championship, and he began his 2016 with a victory at the European Tour’s Dubai Desert Classic. He was bounced from the WGC-Dell Match Play after going 1-1-1 during the round-robin format.

This will be his second Masters.