Back-nine 29 gets Cabrera-Bello to St. Andrews 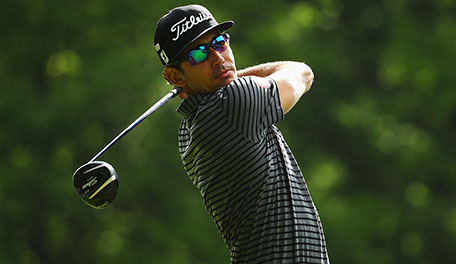 Three players - James Morrison, Jaco van Zyl and Rafa Cabrera-Bello - earned invitations to this year's Open Championship at St. Andrews thanks to their play at the French Open on Sunday.

The event is part of the Open Qualifying Series, which offered spots in the British field to three players who finished in the top 10 and weren't already qualified.

Though Morrison and Van Zyl, solo second and third, finished ahead of him, Cabrera-Bello's path to the Old Course was the most impressive. After opening with a front-nine 40 that featured both a double bogey and triple bogey, the 31-year-old Spaniard played the back nine in 6-under 29 thanks to two eagles and a birdie. His 2-under 69 got him to 5 under for the championship and to St. Andrews.

Morrison's only previous appearance was a T-23 in 2012. Van Zyl will be making his Open debut. 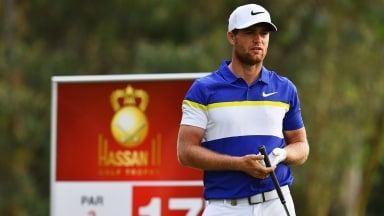 Four players tied for the lead in Morocco

Gary Stal, Gregory Havret, James Morrison, and Lucas Bjerregaard shot 3-under 70 to share the lead after at the Trophee Hassan II 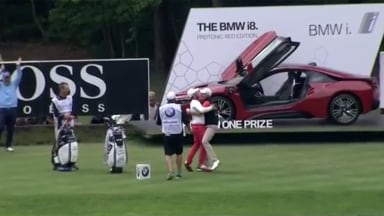 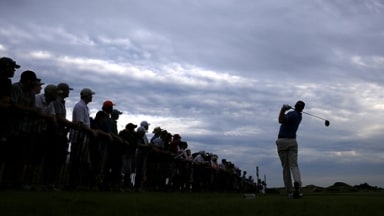