Bae to return to South Korea for military service 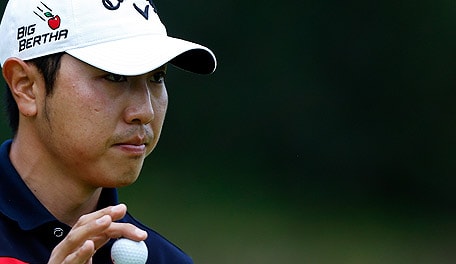 Sangmoon Bae has lost his court battle and will return to South Korea to complete two years of mandatory military service.

According to a Reuters report, a court in Daegu, South Korea, sided with the country's Military Manpower Administration (MMA) Wednesday in its case against the 29-year-old PGA Tour pro. Bae had failed to secure an extension to his overseas travel permit at the end of last year, and while he was able to travel and play in the U.S. this year as the case was being decided, he must now return home for a two-year stint in the army.

"I completely respect the court's decision, and I humbly accept the judgment by the law," Bae told the Korean news agency Yonhap. "I am sorry to all those who have supported me, including all my fans and South Koreans, for causing anxiety."

With the country still technically at war with neighboring North Korea, South Korea requires all men between the ages of 18-35 to complete two years of military service. While other Korean golfers like K.J. Choi and Y.E. Yang had already completed their service before competing on the PGA Tour, Bae had hoped to delay service by qualifying as an overseas resident, having earned his U.S. residence in 2013.

According to to a PGA Tour Media tweet, Bae plans to play through the conclusion of the FedEx Cup Playoffs before reporting for duty.

"I decided that I can mature further as a golfer by returning home as soon as I can and complete my mandatory military service," Bae told Yonhap.

Bae has won twice on the Tour, including the season-opening Frys.com Open which secured him an exemption through the 2016-17 season. His last start came earlier this month at The Greenbrier Classic, where he tied for 54th.

According to a statement from the Tour, language has been introduced that could allow Bae to retain his exempt status upon returning from military service.

"Amendments to the PGA Tour tournament regulations that include 'mandatory obligation' in all references currently listed as 'major medical/family crisis' were preliminarily approved by the PGA Tour policy board earlier this year and are on the schedule to be ratified at next week's policy board meeting," the statement read. "This provision in the tournament regulations would give the commissioner discretion to grant an eligibility extension for a 'mandatory obligation' including but not limited to military service or religious obligation, allowing the player to return to competition with the same eligibility as if he were under a major medical/family crisis extension."

Bae pointed to the 2016 Olympics as part of his case, hoping to delay service long enough to potentially qualify for golf's return in Rio since South Korea offers conscription exemptions to any athletes who win Olympic medals. According to the Yonhap report, the court deemed that an extension based on the possibility he could medal in Brazil next summer "would have given him excessive benefits."

While Bae has banked more than $2 million in on-course earnings this season, he will reportedly make about $130 per month as a private in the army. He is scheduled to compete this week in the RBC Canadian Open, where he will tee off at 1:05 p.m. ET in Thursday's opening round. 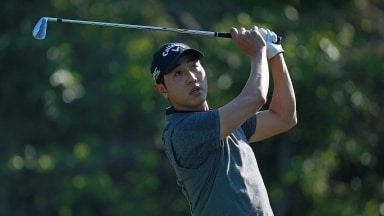 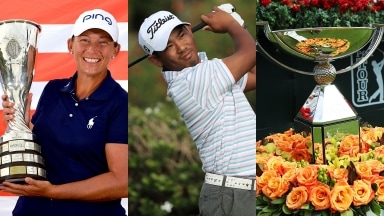 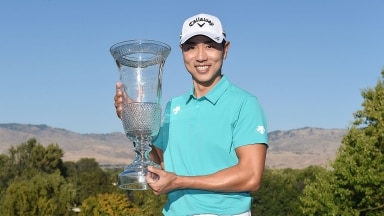