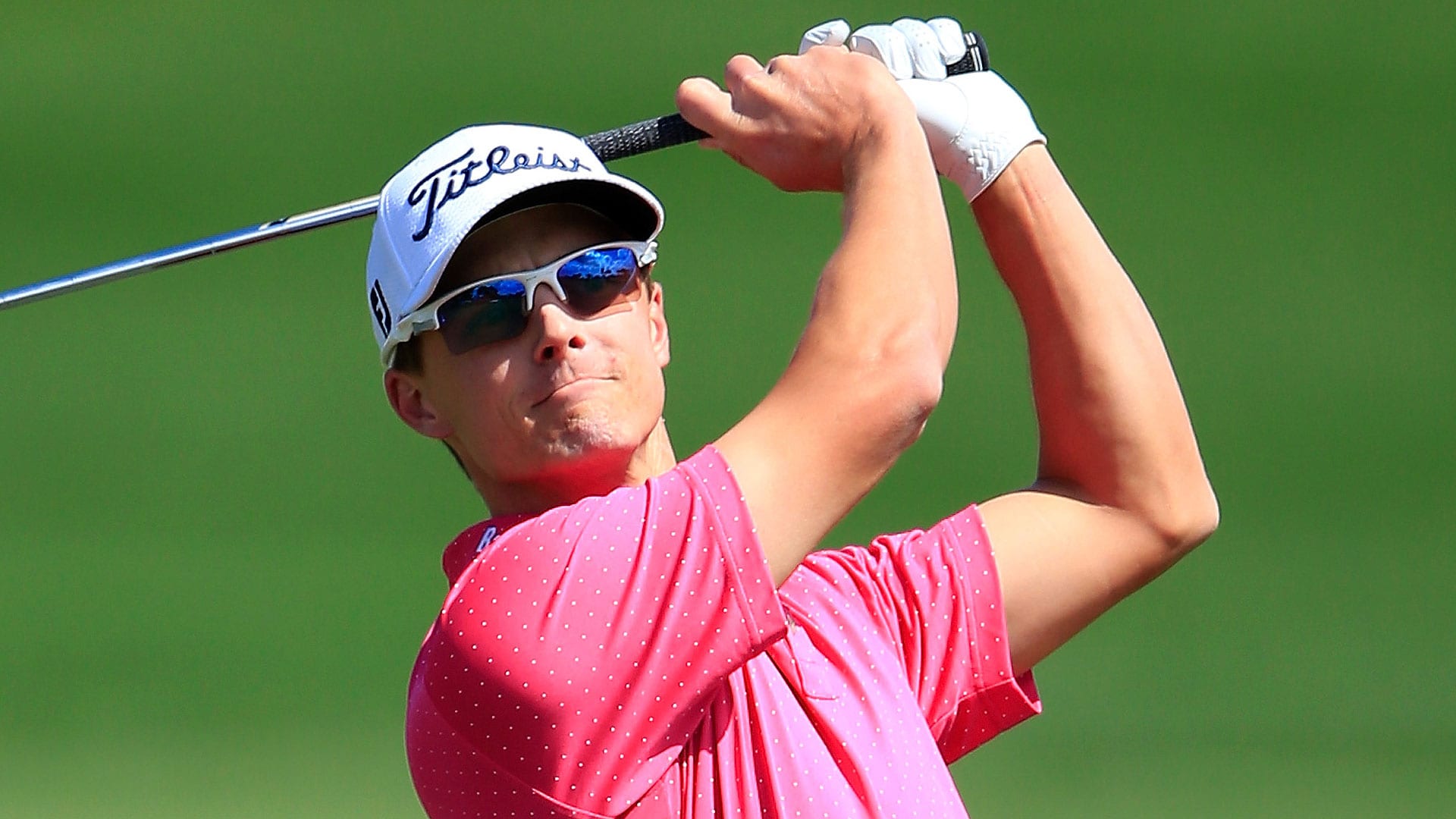 Barber, 26, is in the midst of his second full season on the PGA Tour and didn’t bring much momentum with him to PGA National. In nine starts this season, he has missed five cuts and hasn’t finished better than T-34.

But once again playing on more familiar turf, the Florida native sits alone in third place through three rounds, four shots behind co-leaders Sergio Garcia and Adam Scott as he looks to win for the first time.

“I’m excited to be in contention,” Barber said. “That’s what you play for, and I’ve been feeling really close for a while now. This week it’s kind of started to click a little bit.”

Barber made a move up the standings with a second-round 66, and he followed that effort with a 1-under 69 that included three birdies and two bogeys. He cited strong ball-striking as the key to his turnaround after missing two of his last three cuts to conclude the West Coast Swing.

“I seem to struggle a little bit on the West Coast, different greens and getting back into a rhythm after the off-season,” he said. “My putting I feel has been steady for a few months now and it’s turning; I’m making birdie putts instead of par putts when I haven’t been hitting it as good.”

Barber’s best result came last year at the Zurich Classic, where he finished T-8, and the Auburn alum will bring the Iron Bowl rivalry to Sunday’s penultimate pairing when he plays alongside former Alabama standout Justin Thomas.

“I’m going to go out there and stay patient like I did today, do my best just to commit to lines,” he said. “You get some bad breaks and some funny wind directions and stuff, just with how windy it is, but just control what I can control.” 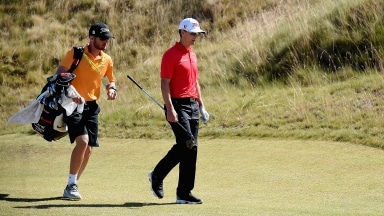 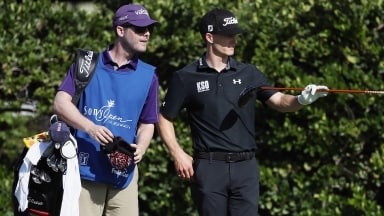 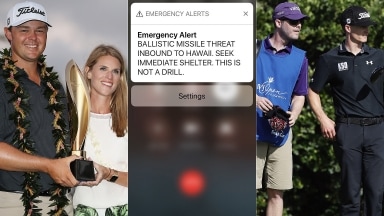