'Beef' eats a burger, closes with a bunch of birdies 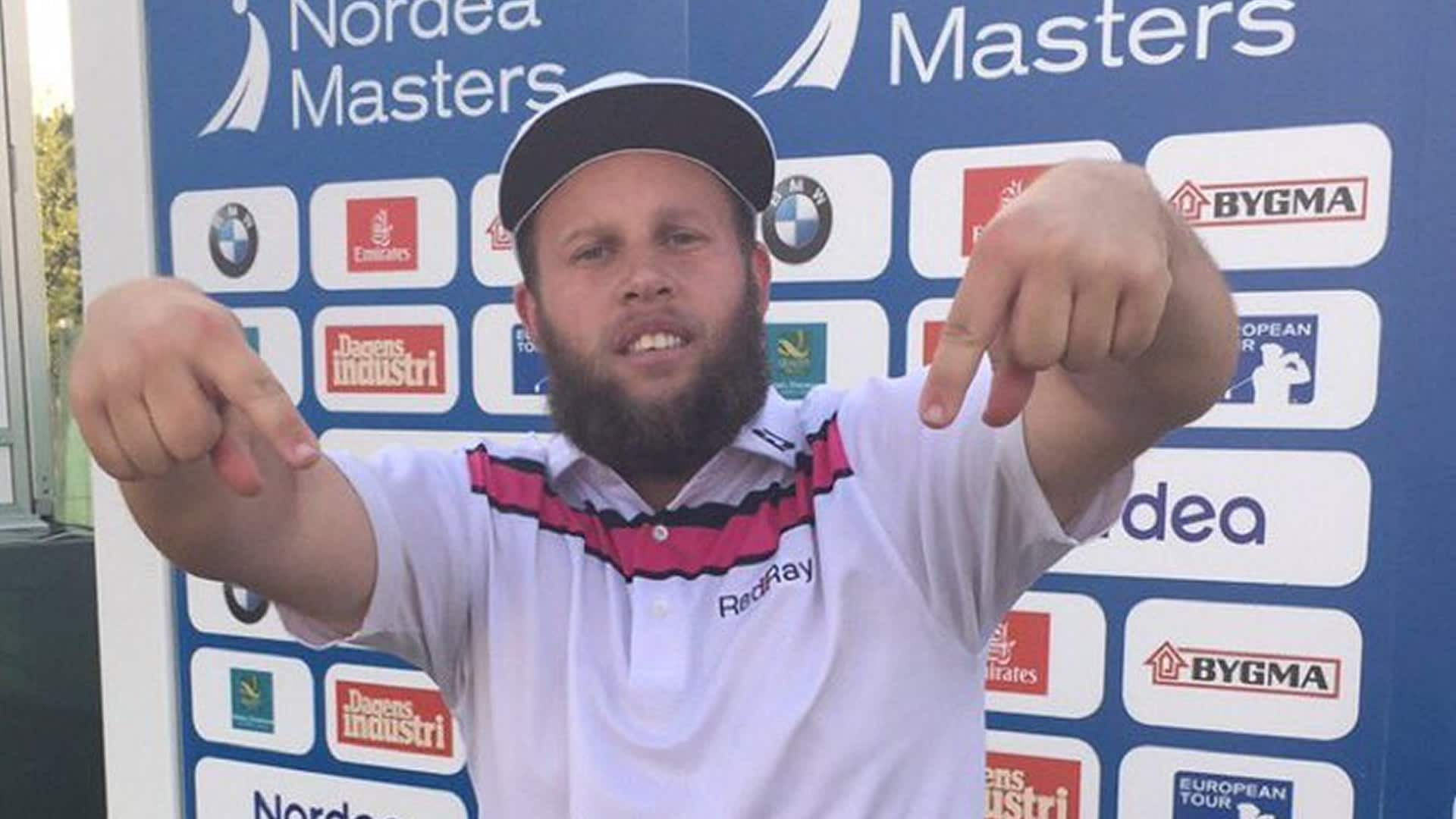 To prove that he's not just a mound of 'Beef,' Andrew Johnston posted this video Friday afternoon.

I had to put this up. Just to say yes I had a burger today but I still do train and work hard so thought I'd share it. I just like my food to haha. But spend lots of time with @funxionjunxion

Andrew Johnston is three off the lead at the weather-plagued Nordea Masters, despite a triple bogey at the 10th hole.

Johnston stumbled a few holes before play was initially suspended on Friday in Sweden, but birdied three of his final four holes upon the resumption of play.

For a man nicknamed “Beef,” there could be only one explanation.

Beef: "I had a burger during the suspension & it picked me up. Now I'm tied second."pic.twitter.com/vMCCx0JzI5

Johnston, who won this year’s Open de Espana, qualified for the U.S. Open this past week. 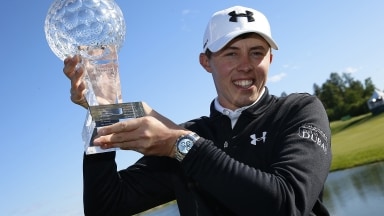 England's Matthew Fitzpatrick cruised to victory at the Nordea Masters, while Lasse Jensen's runner-up result was good enough to earn a spot in the Open Championship. 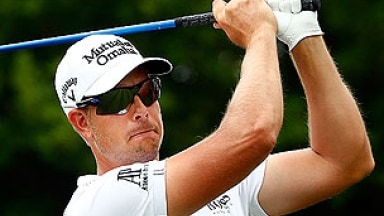 Stenson finishes 5th at Nordea; No. 2 spot in jeopardy

Henrik Stenson couldn’t move to world No. 1 no matter what he did Sunday at the Nordea Masters. A pedestrian final round might have cost him his No. 2 ranking, however. 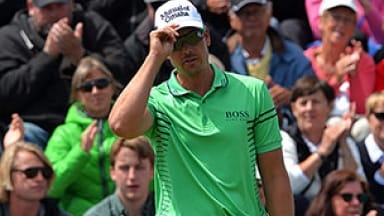 Stenson shares lead in Sweden after 64

After nearly grabbing the top spot in the world rankings last week, Henrik Stenson now shares the lead in his homeland heading into the final round of the Nordea Masters.