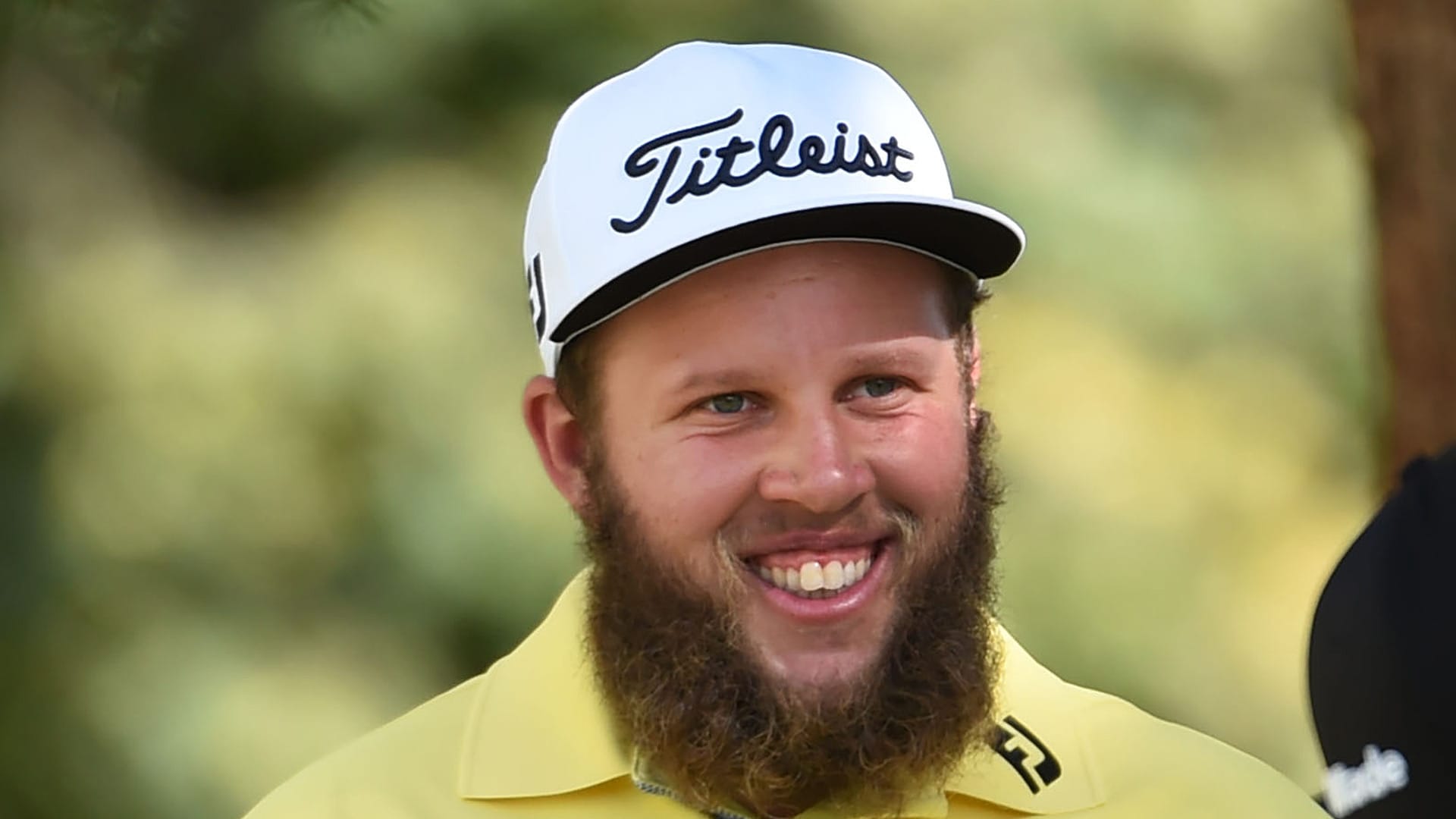 After scorching the Hillcrest Country Club course with opening rounds of 63 and 66, Andrew "Beef" Johnston could manage only a 70 on Saturday, falling from a two-shot 36-hole lead to being two shots off the pace after 54 holes of the second Web.com Tour's Finals event.

With 18 holes to play in Boise, Idaho, the jovial, burly, bearded Englishman is alone in fourth place, two shots behind co-leaders Michael Thompson and Scott Stallings and one shot behind Miguel Angel Carballo.

“It was slightly frustrating for me today," Johnston told PGATour.com. "I just felt like I did everything very average.”

After the conclusion of the four-event Web.com Tour Finals, 25 PGA Tour cards will be awarded. Johnston tied for 28th in the first event, and stands to move up significantly if he remains high on the leaderboard.

Johnston, who burst into the golf world's consciousness by winning this year's Spanish Open and placing eighth in The Open, made as many bogeys - four, including one on the 18th hole - as he did in the first two rounds. He was even par for the day when he went to the 15th hole. He drove just over the back of the 293-yard par-4, left his eagle chip just short and tapped in for birdie, smiling and giving the crowd a thumb's up.

At the par-5 16th he hit his drive a mammoth 386 yards, but missed the green from 174. Still, he was able to get up and down for birdie and close within one shot of the lead.

After parring the par-3 17th, he pulled his drive into the left rough on the closing par-4. He was able to muscle an iron onto the fringe, but he needed three more strokes to finish.

Johnston was asked about the possibility of making the 2018 European Ryder Cup team. “Chaos!" he exclaimed. "I’d love it, man. I’d have loved to play in this one in the States. I think it would have been really difficult for you guys,” he joked. “That’s what you want to do. You grow up watching it and you want to be a part of things like that.”