Being No. 1: Day, McIlroy view it differently 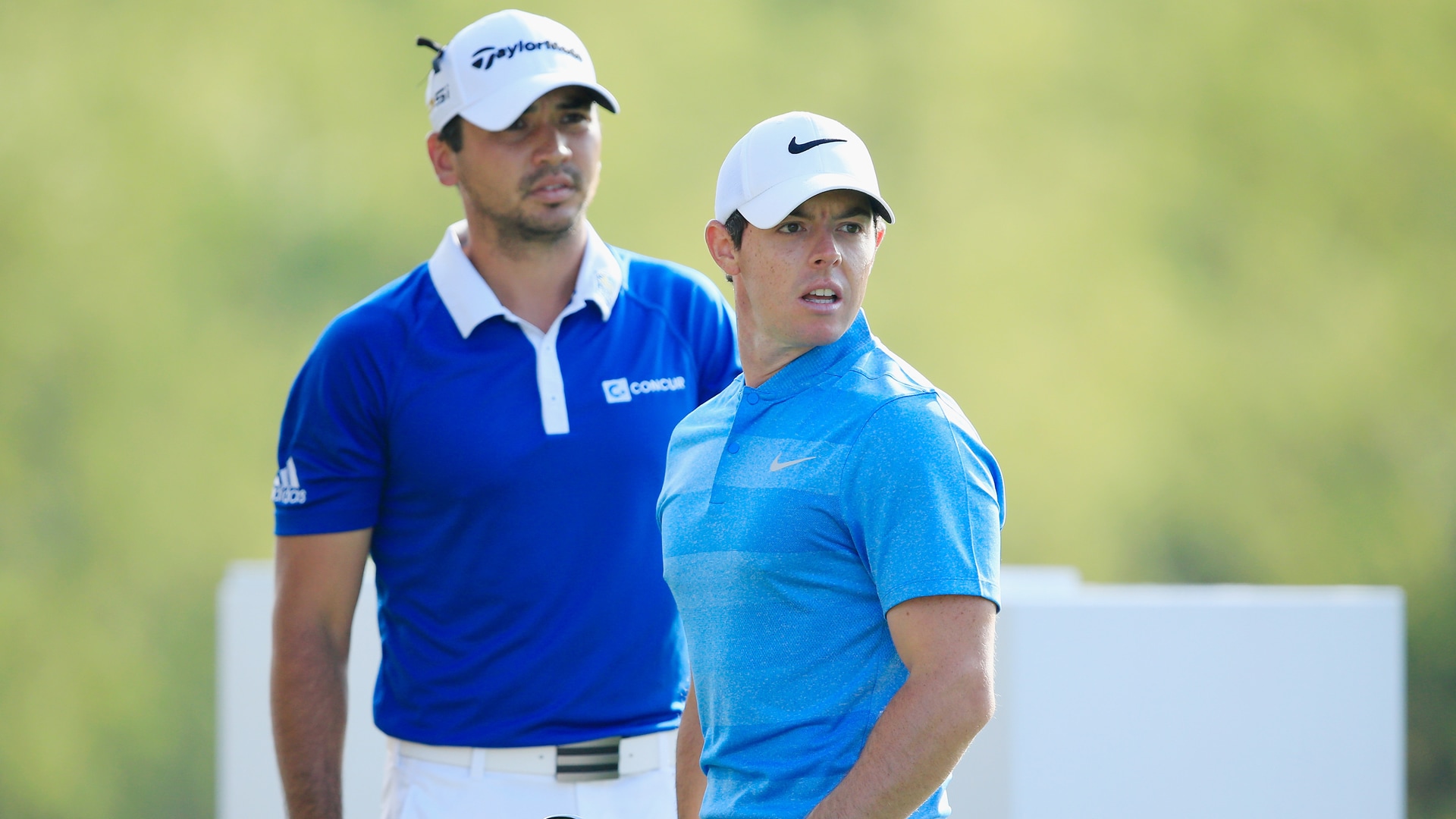 World No. 1 Jason Day said Tuesday at Oakmont that he was getting over the final stages of a cold. But that’s not all.

“I was just going to say that I’ve never been more stressed in my life than right now,” he said. “It’s just because being No. 1 in the world, having a lot of expectations on you, having to practice so hard to keep that No. 1 spot. Trying to win as many tournaments as I can puts a lot of stress and pressure on your shoulders.”

Rory McIlroy, a former No. 1, but currently ranked third, could not have given an answer so polar opposite of Day.

“I don’t really get stressed too much about anything,” McIlroy said. “It’s a great position to be in, world No. 1, but I never thought about trying to keep it.