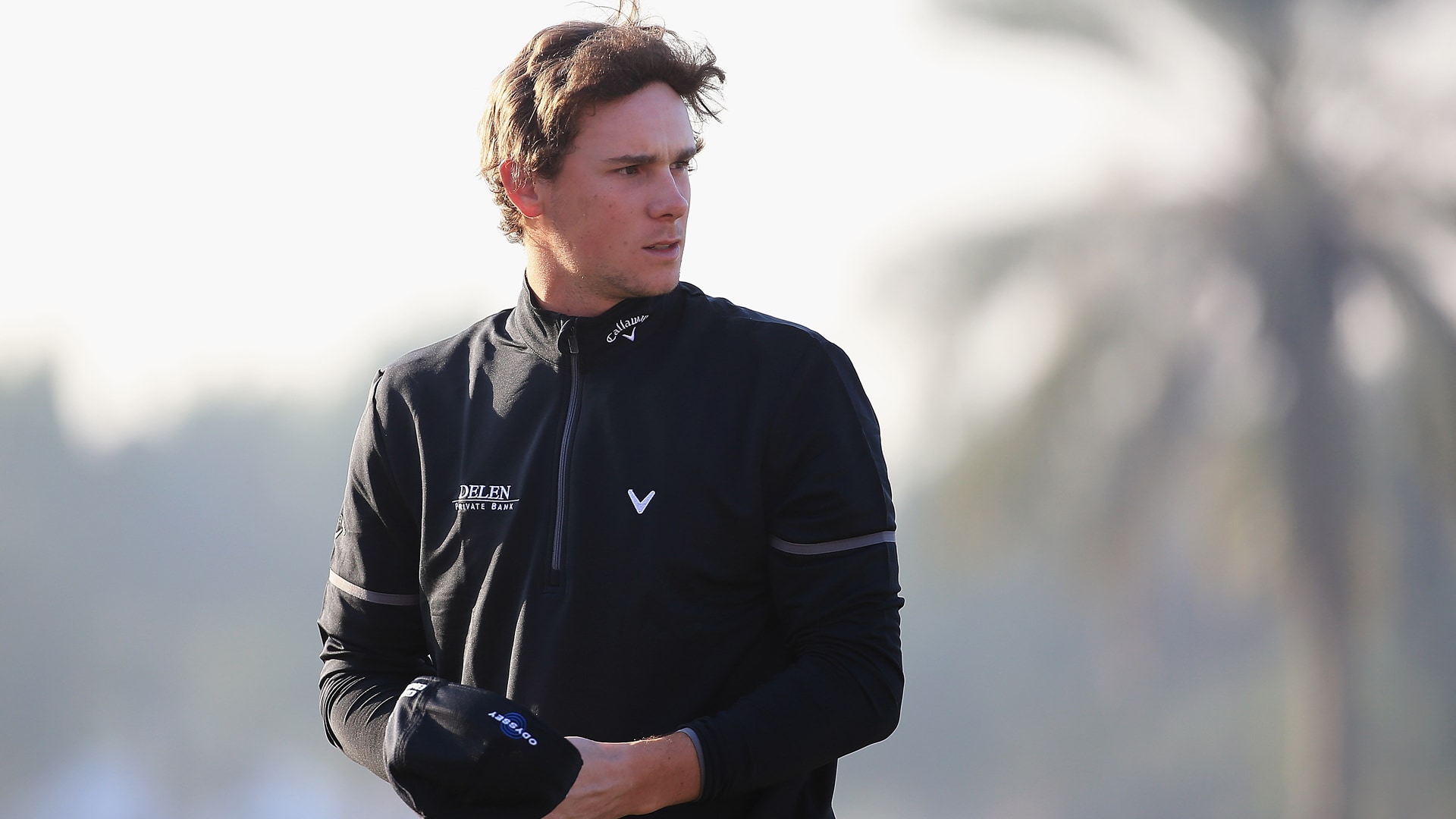 Belgian Thomas Pieters took to Twitter on Tuesday morning to support victims in his country's capital following terrorist attacks in Brussels. Pieters, a 24-year-old NCAA champion at Illinois and a two-time European Tour winner, is in the field for this week's WGC-Dell Match Play Championship in Austin, Texas. Fellow players offered thoughts and prayers as well on social media.

All my thoughts to my people back home who got hit by this tragedy.

Very sad to see what's happening in Brussels. Thoughts and prayers to all.#thisneedstostop

Sickening to wake up to the #BrusselsAttacks . Thoughts and prayers to the victims, families, and people of Belgium

My thoughts are with everyone in Belgium #prayforbrussels

Can't we all just get along? Gut wrenching to see innocent lives being taken for no reason. Thoughts and prayers with Brussels today..

So sad to see what happened in Belgium this morning. Thoughts and prayers for the victims and their families. #JeSuisBruxelles 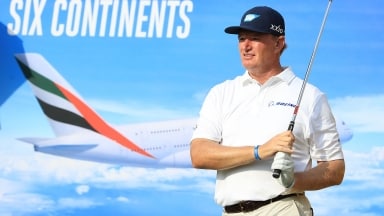