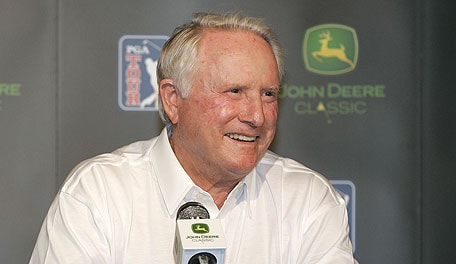 Beman, 77, will receive the award on Nov. 13 at a ceremony in conjunction with the 99th PGA annual meeting in Palm Beach Gardens, Florida.

Beman was the Tour's second commissioner, succeeding the late Joe Dey in 1974. Beman's 20-year run as commissioner saw significant growth in television revenues and charitable contributions, plus the creation of the Stadium Course at TPC Sawgrass, the Senior PGA Tour (now the Champions Tour), the Ben Hogan Tour (now the Web.com Tour), the World Golf Village and the Presidents Cup. Former President Bill Clinton has been named the recipient of the 2014 PGA Distinguished Service Award for his lifetime love of golf and his commitment to health and wellness. It is the PGA’s highest annual honor.