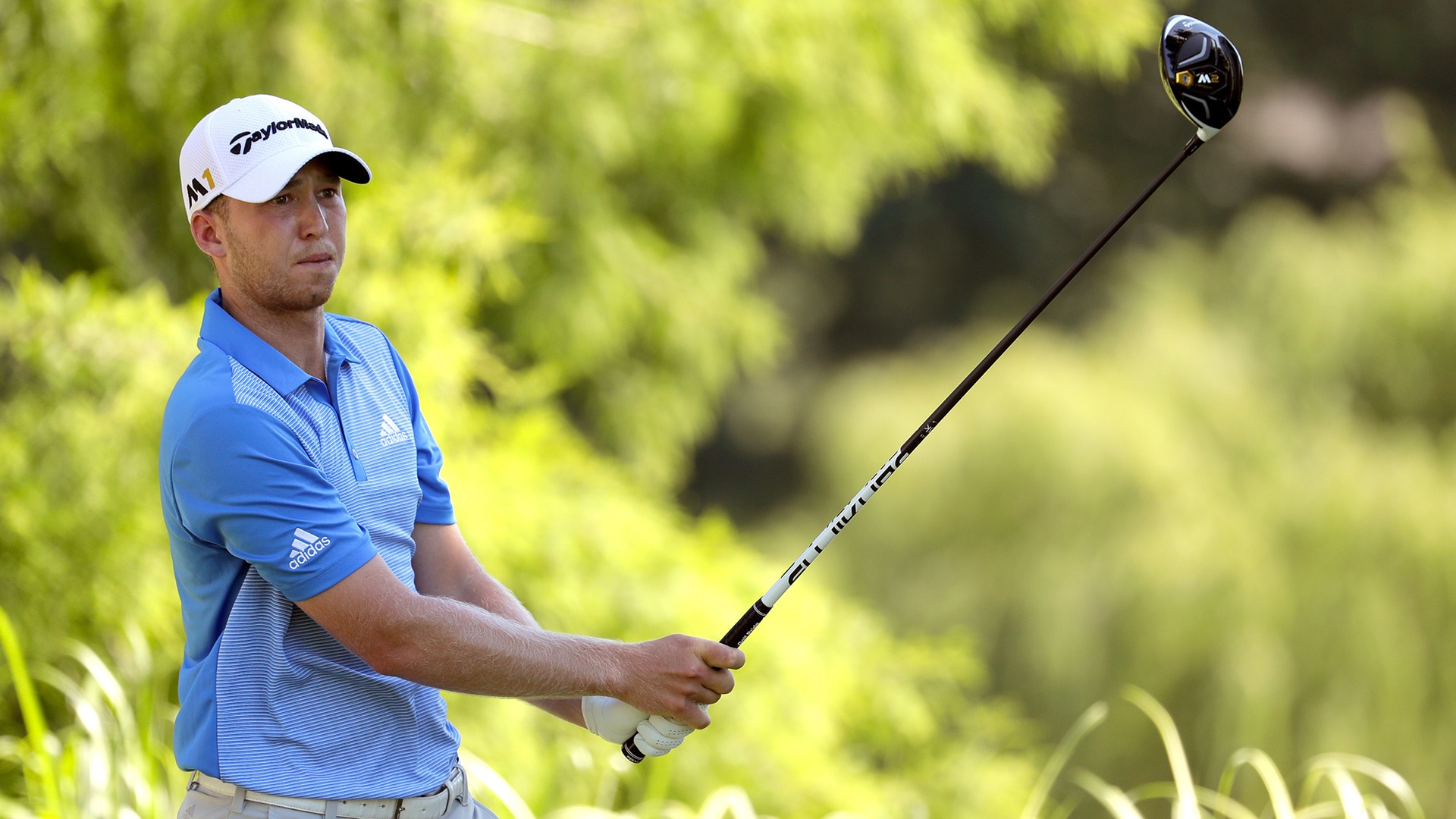 It's hard to ask for a better leaderboard heading into the weekend at the FedEx St. Jude Classic. Here's the lowdown from the second round in Memphis.

What It means: Berger shot the lowest round of the day to build a three-shot lead at the Tour's final stop before the U.S. Open. The 2015 Rookie of the Year has recorded eight top-25 finishes in 17 starts this season, and Berger will need to hold off three big names this weekend if he wants to win his first PGA Tour title.

Best of the rest: Three big names share third place. Mickelson and Koepka each fired 5-under 65s in Round 2, while Johnson had second all to himself until a bogey-double bogey finish for a 1-under 69.

Biggest disappointment: Jamie Donaldson, the 2014 Ryder Cup hero, opened with a 4-under 66 but struggled to a 4-over 74 on Friday with two birdies, a double and four bogeys..

Shot of the Day:

Quote of the day: “I felt like I actually hit the center of the club face today.” – Koepka after a 5-under 65