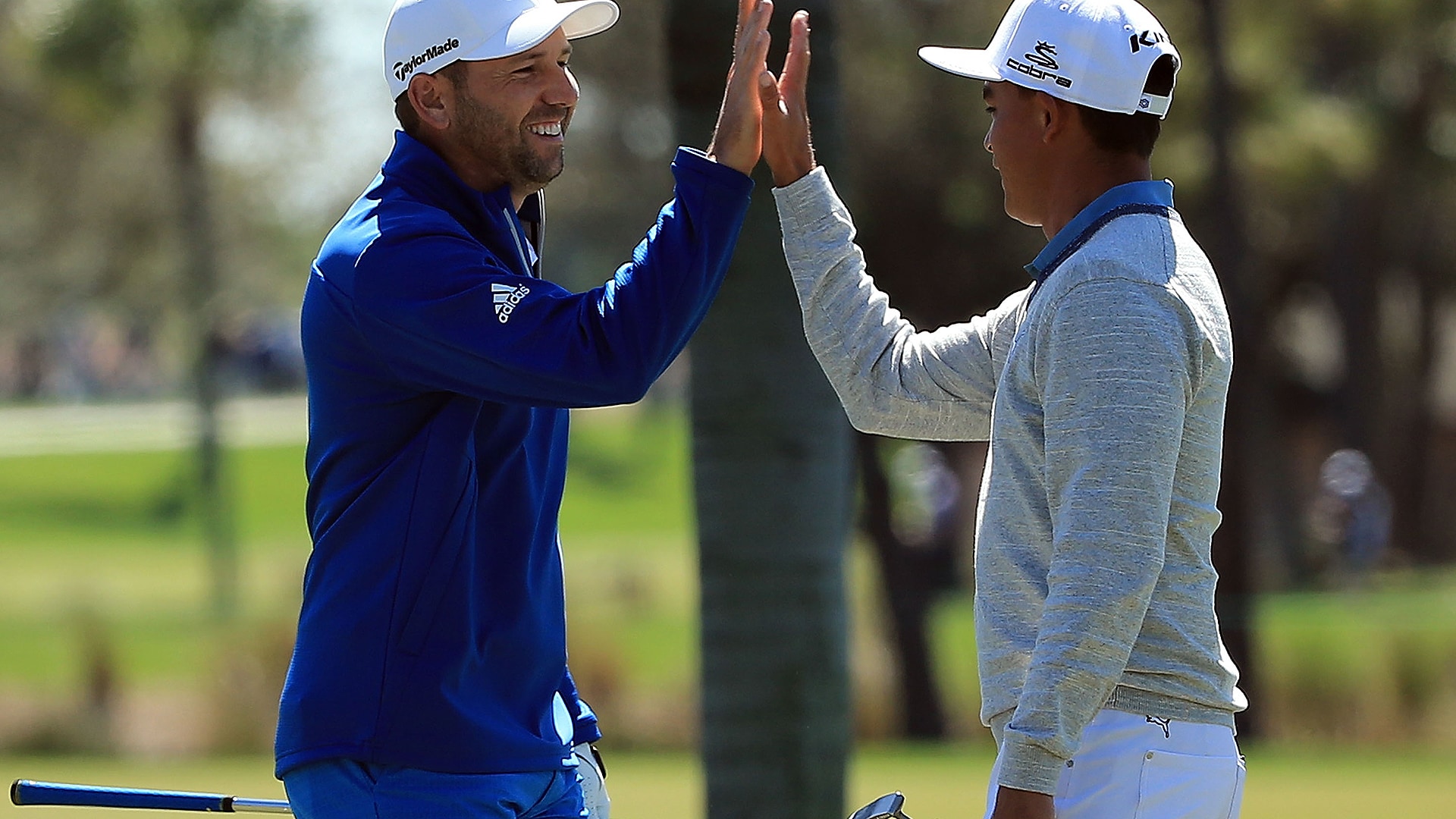 Sunday was a big day for Sergio Garcia, but it was also rather lucrative for a particularly prescient sports bettor.

Picking the winner of a golf tournament before it starts is tough enough, and trying to do it twice in a row is usually a fool's errand. But not for one user at Bovada.lv, as the offshore betting outlet posted a screenshot Tuesday of a two-way golf parlay that turned $60 into more than $41,000:

Check out this unbelievable parlay from one of our players! He wagered $60 to win $41,773! What's your biggest payout!? pic.twitter.com/EnJyPgy4Oo

The rules of the wager meant that the bettor had to get both outcomes correct in order to experience a big pay day. Rickie Fowler took care of the first part of that equation, winning the Honda Classic by four shots in February, meaning that the ticket was still alive as Garcia headed to Augusta National last week.

As we all know by now, the Spaniard edged Justin Rose in a playoff to capture his first career major - and, with an earlier assist from Fowler, turned this anonymous bettor into nothing short of a fortune-teller.