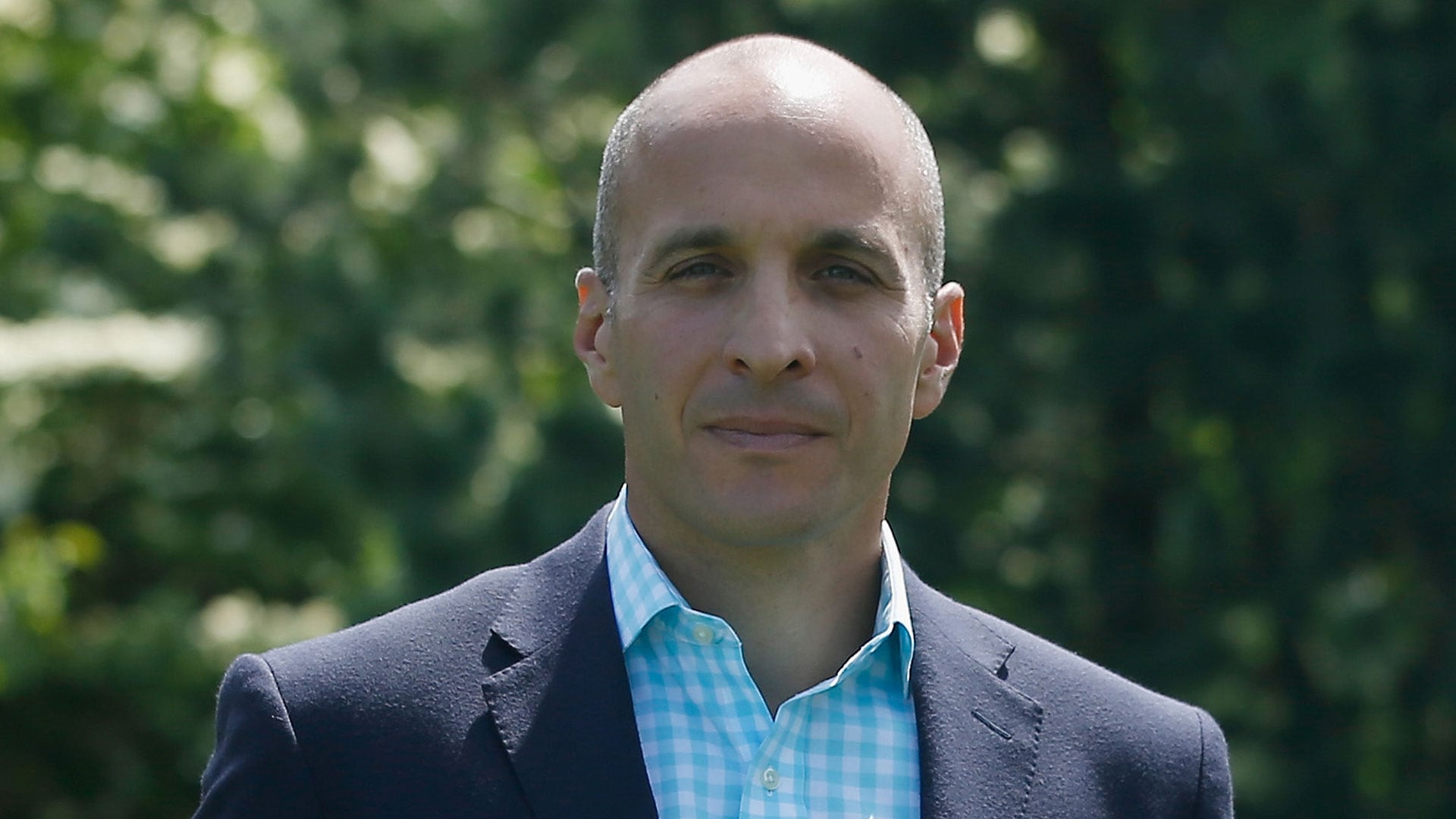 SPRINGFIELD, N.J. – Last week the NBA announced it would be moving the 2017 All-Star Game out of Charlotte, N.C., in response to state House Bill 2, which limits anti-discrimination protections for lesbian, gay, bisexual and transgender people in North Carolina.

The PGA of America, which is scheduled to hold the PGA Championship next year at Quail Hollow, announced the ’17 PGA would remain in Charlotte despite the association’s objections to HB2.

On Wednesday at Baltusrol, PGA chief executive officer Pete Bevacqua reiterated the association’s objections to the bill and added, “It's a private facility. So we intend to do everything we can within our power to make it a welcoming environment and an inclusive environment.”

Bevacqua was also asked if HB2 would influence the PGA regarding any future championships in North Carolina.

“We're opposed to it. We are going to stay opposed to it ... And we'll cross those bridges and deal with those hurdles when they come. We hope it changes,” Bevacqua said. 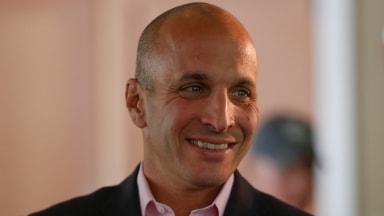 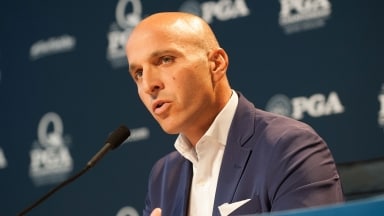