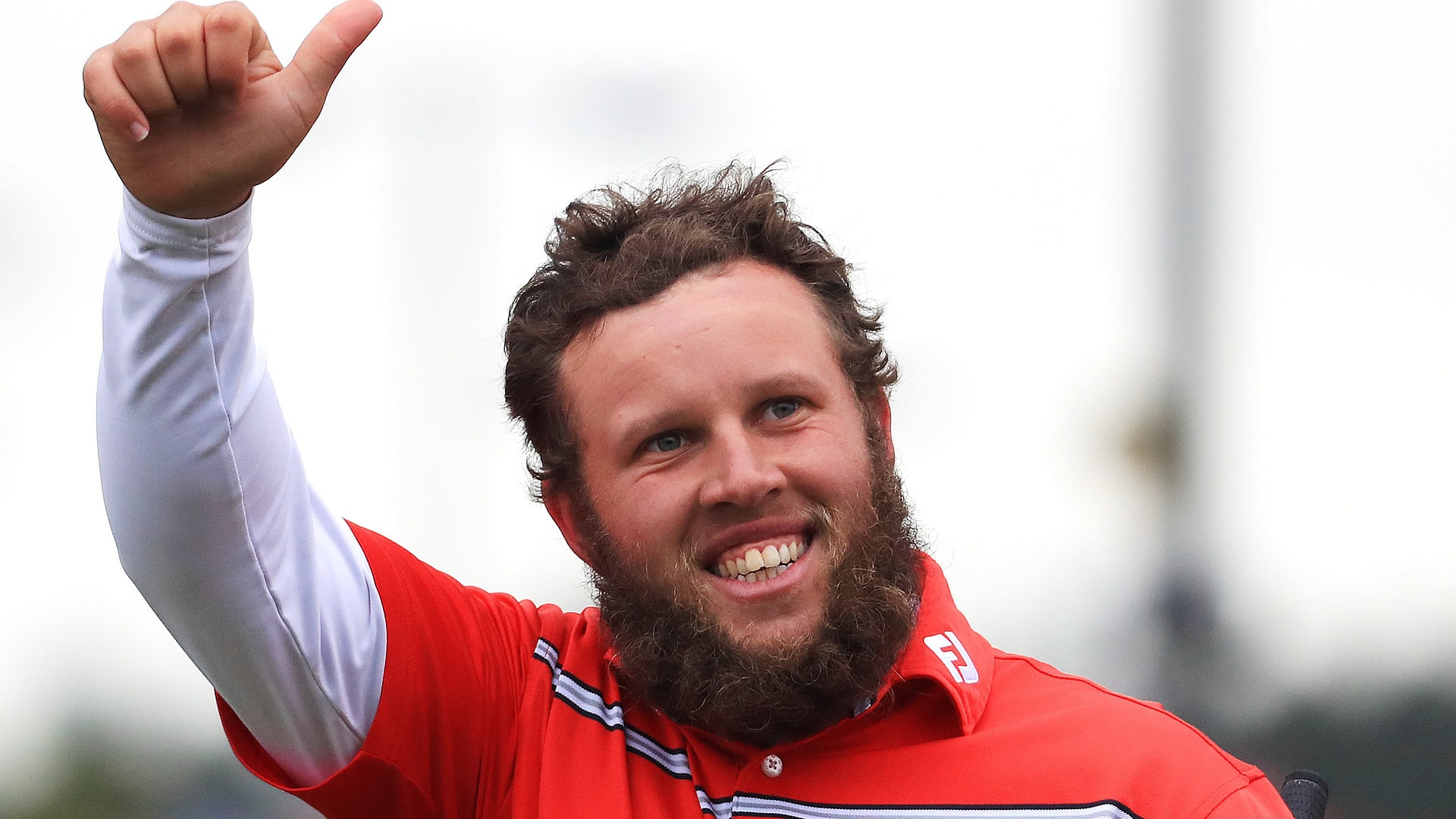 A look at this week's biggest movers following a duel for the ages between Henrik Stenson and Phil Mickelson at The Open:

• With the win, Stenson returns to fifth in the Official World Golf Ranking, which he had once again risen to after snapping his winless drought at the BMW International last month. One spot in the rankings isn't the biggest jump in the world, so let's focus on the important part. Stenson on Sunday tied the record for the lowest round in a major (63), shattered Greg Norman's record (267) for lowest four-day score at an Open (264), and tied Jason Day's record for the lowest score in relation to par at a major (-20). He also raised Sweden's number of male major winners from zero to one.

• Phil Mickelson recorded his 11th career runner-up in a major, passing Arnold Palmer for second all-time in that category. Mickelson now trails only Jack Nicklaus, who believe it or not had more runner-ups (19) than wins (18).

• Mickelson, who hasn't won since his Open triumph in 2013, nonethless jumped to 13th in the world. Had the Olympic cut-off been one week later and had all the same players withdrawn, Mickelson would have been part of Team USA.

• Fan favorite Andrew "Beef" Johnston has surged up the rankings on the strength of his April win at the Open de Espana and his tie for eighth at Royal Troon. Beef is up to 89th in the world from 220th earlier this year and likely in line for an invitation to the PGA Championship in two weeks.

• Likewise, 49-year-old part-timer Steve Stricker, who found his way into The Open via the Qualifying Series, moved in one week from 167th to 86th, putting him, like Beef, in line for an invite to Baltusrol.

• Playing the Barbasol Championship opposite the Open, Aaron Baddeley defeated Si Woo Kim in a playoff for his first PGA Tour victory in five years. The Aussie jumped in one week from 245th to 134th. He is up 285 spots since the beginning of the year. His win does earn him a spot in the field at the PGA.