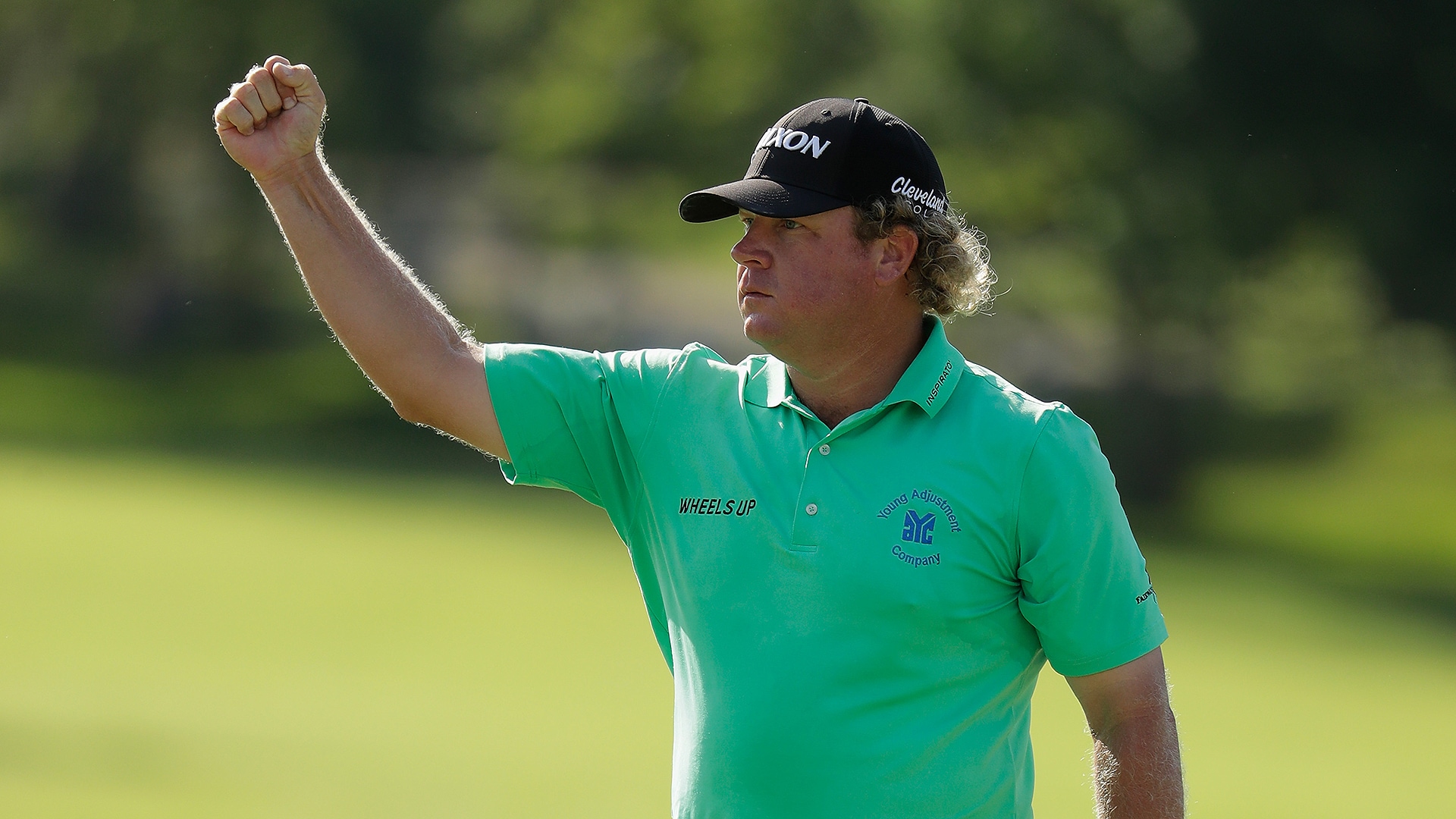 Here's a look at this week's Biggest Movers, as William McGirt jumps several notches after his first career win: